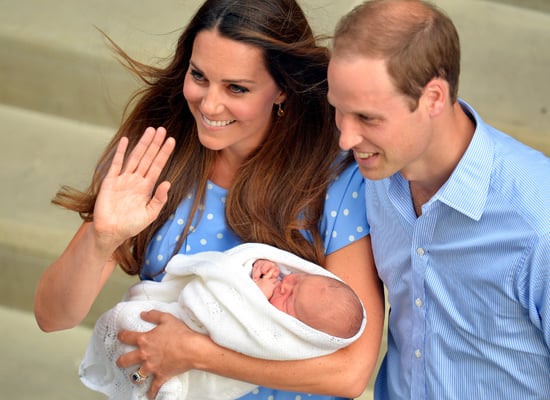 Even before Prince George’s birth, plans were already being made for his first year, and they included his first overseas tour, tipped to be Australia and New Zealand. That tour has been confirmed, even though it’s not 100 percent certain that the 5-month-old prince will be joining his parents, Prince William and Kate Middleton, when they visit in April 2014. So far it’s “anticipated” that Prince George will make the trip, especially since William and Kate are expected to be away from the UK for more than three weeks; it will be confirmed closer to the time whether Prince George will accompany them Down Under.

Prince William has been to Australia multiple times while Kate has only been to Brisbane for a quick stop-over at the end of their South Pacific tour last year. It seems like Prince George is already following in the footsteps of his dad since Prince William travelled to New Zealand when he was only 9-months-old with his parents, Princess Diana and Prince Charles.

Healthy Living
What You Should Know About Dexamethasone, the Steroid Donald Trump Is Taking For COVID-19
by Maggie Ryan 1 week ago