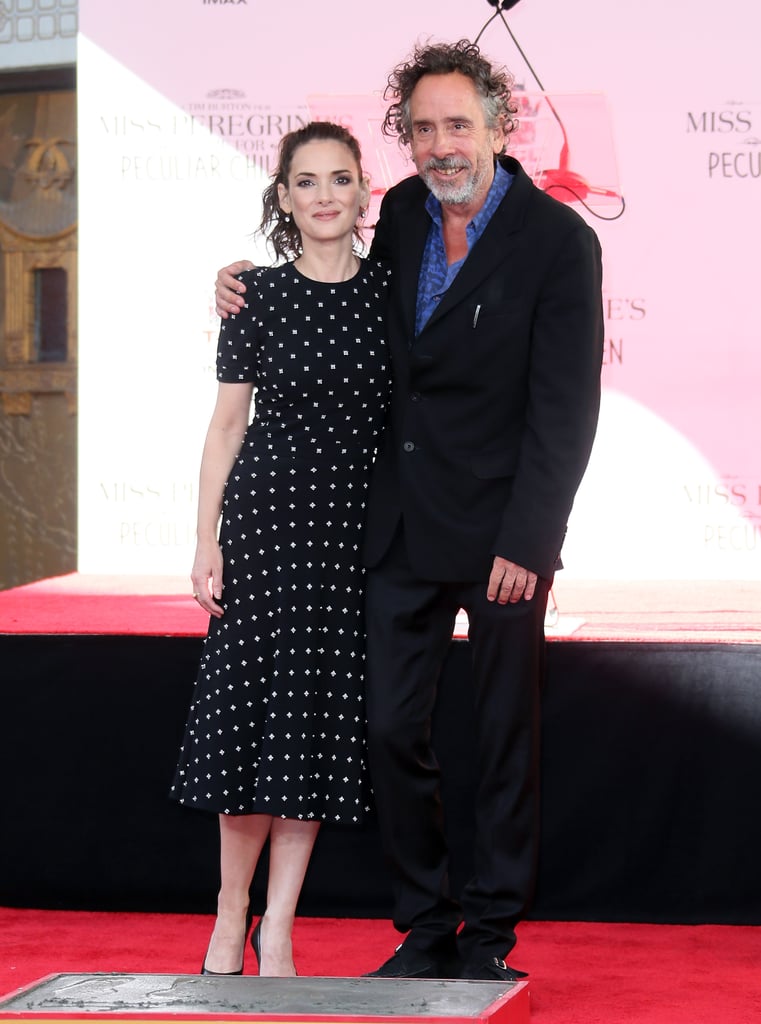 Winona Ryder stepped out to support filmmaker Tim Burton at his hand and footprint ceremony in LA on Thursday. The Stranger Things actress wore a polka-dot dress for the occasion and posed for photos with the famed director; the two have worked together on numerous projects, including Beetlejuice in 1988 and Edward Scissorhands in 1990. Tim also cast Winona in a music video for The Killers, as well as his animated film Frankenweenie in 2012. During the event, Winona took to the podium to say some touching things about the man of the hour. She thanked Tim for jump-starting her career and told the crowd, "Tim understands the human heart in a way I have never seen, certainly on screen," adding, "He knows the pain of the misunderstood, of the odd, and even of the mad. He celebrates them in a way that is both totally unique, so very, very tender, sometimes terrifying, and very often hilarious." 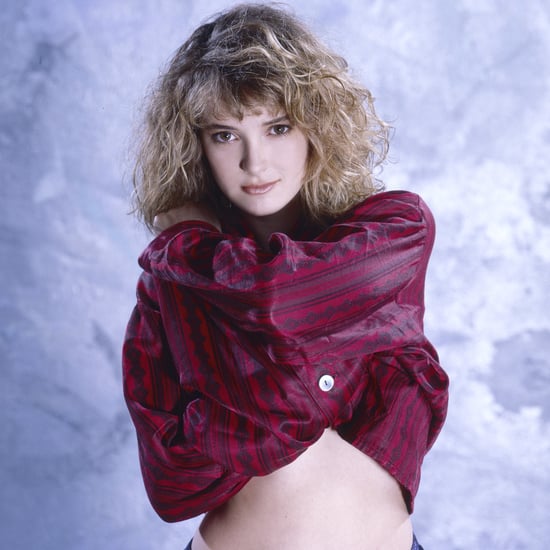 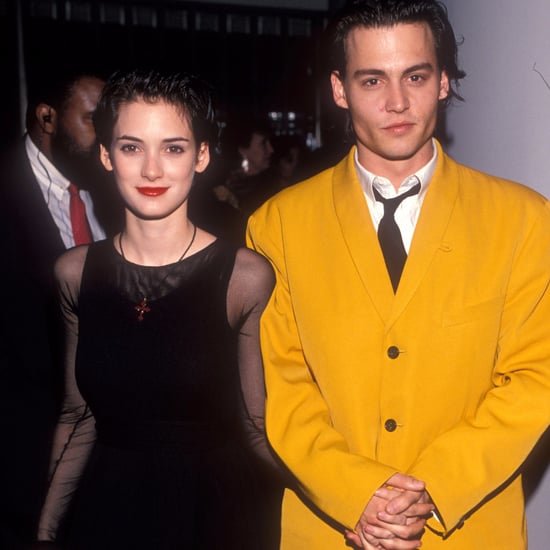