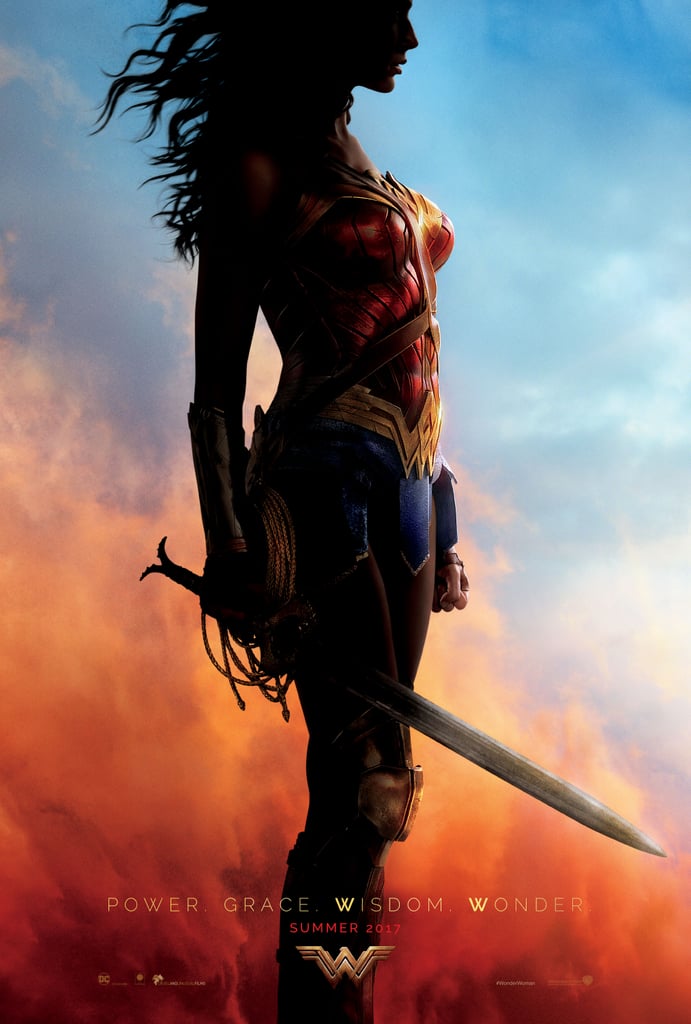 Ever since seeing Wonder Woman do her thing in Batman v Superman: Dawn of Justice, we've been all kinds of excited for her upcoming solo flick, which will be the first-ever live-action film about the comic book character. In addition to expanding the DC Cinematic Universe even further, the movie promises us a solid storyline and tons of kickass fight scenes for the feminist icon. There's still quite a while until it hits cinema, so take a look at all of the details we've been able to dig up about the movie so far!

Movies
You're Not Alone: Aubrey Plaza Wants People to Root For Riley and Abby in Happiest Season
by Karenna Meredith 16 hours ago