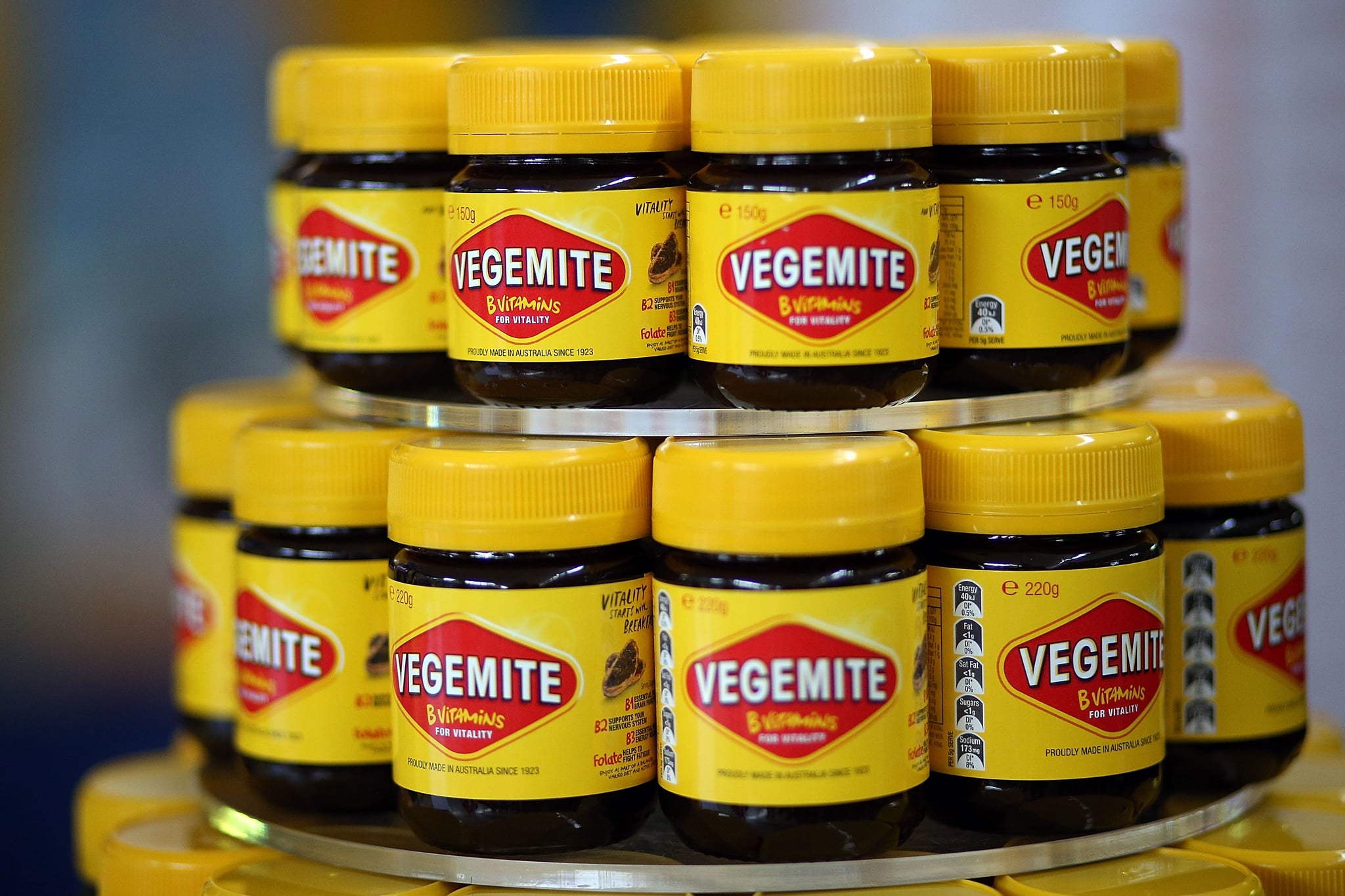 Up to 30 people are dead after an avalanche hit a hotel in central Italy. Rescuers are still looking for survivors. The tragedy follows several major earthquakes in the region. Read more at The Sydney Morning Herald.

Opinion and letter writers are having a field day following the shock resignation of NSW premier Mike Baird on Thursday. Odds are that NSW treasurer Gladys Berejiklian will take the top job. Here are five reasons why she might be a good pick.

A woman has been critically injured after falling up to 20 metres from a balcony in Sydney's Lower North Shore on Thursday night. The Daily Telegraph is reporting that a man was taken into custody for questioning following the incident.

The god among breakfast food, that would be Vegemite, is once more owned by an Australian brand. Bega Cheese has purchased the iconic spread from food company Mondelez's International's Australia and New Zealand grocery and cheese business. Read more at The Guardian.

Speaking of iconic foodstuff . . . Allen's are running a competition that lets people vote on three new lolly flavours to "remix" classic flavours — a chocolate and cream, ginger cats or new flavours for those teeth lollies that are so fun to pretend they're falsies. Though we really love writer Deidre Fidge's suggestions of alternate flavours over at the ABC, deconstructed raspberries and almond milk bottles are the lollies that we deserve.