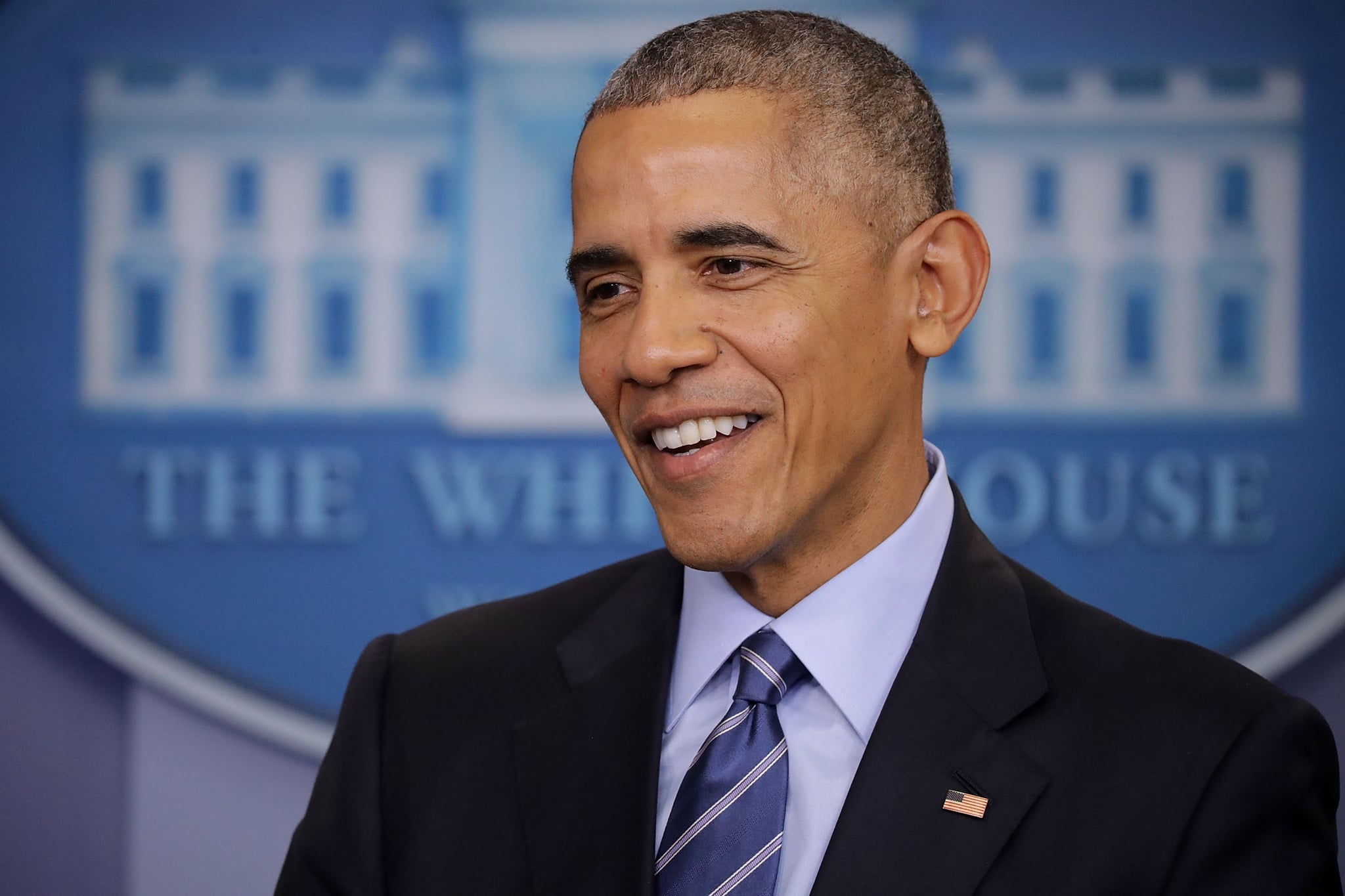 President Barack Obama might be leaving office, but if given the opportunity to run against Donald Trump for a third term, he's confident he would beat the president-elect. Appearing on the podcast of his former senior advisor, David Axelrod, Obama explained why his message of hope and change would ultimately defeat Trump.

"I am confident in this vision because I'm confident that if I, if I had run again and articulated it, I think I could've mobilised a majority of the American people to rally behind it," he told Axelrod on Monday. Obama's theory is not that far-fetched considering many people who voted for Trump also voted for him; they were voting for change, which he represented, as opposed to a candidate.

Elaborating, Obama disagreed with the notion that holistically Americans are intolerant. "What I would argue is, is that the culture actually did shift," he said. "The majority does buy into the notion of a one America that is tolerant and diverse and open and full of energy and dynamism."

Unsurprisingly, Trump was quick to respond to the president's claim. Posting to Twitter, the president-elect wrote on Monday, "President Obama said that he thinks he would have won against me. He should say that but I say NO WAY! - jobs leaving, ISIS, OCare, etc."

President Obama said that he thinks he would have won against me. He should say that but I say NO WAY! - jobs leaving, ISIS, OCare, etc.

While we can't predict the outcome of an Obama-Trump outcome, it should be noted that Obama's approval rating has hit a record high.

Lizzo
Lizzo Campaigns For Joe Biden in Moving Speech: "I Don't Wanna Go Back to the Way It Was"
by Chanel Vargas 8 hours ago