In Wreck-It Ralph (out today), John C. Reilly voices a video-game villain who's tired of being a bad guy. He sets out on a quest to lose the label, and in doing so, he encounters lots of other characters who are also more than what their two-dimensional selves seem. It's candy-coloured and cute, but even if you're not a child yourself, there are plenty of reasons to head out to the cinema to see it. Check out my reasons below to find out why Wreck-It Ralph is more than just kids' stuff. 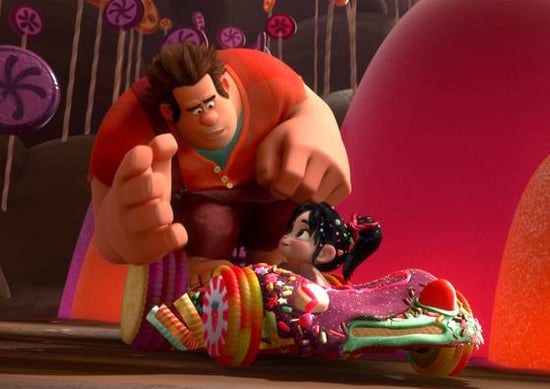