You know when you go into a movie filled with huge stars, and then someone else steals the show? Suddenly everyone is talking about that breakout role, and said newcomer starts landing roles left, right and centre, and before we know it they’re a Hollywood regular. Over the past year there have been several young actors who have made us sit up and pay attention to their performances, desperate to find out what they’re planning to do next. Or we’ve been impressed by their ability to work behind the camera, as well. From Analeigh Tipton, the babysitter who had a crush on Steve Carell in Crazy, Stupid, Love, to Samantha Barks, the theatre star who won a coveted role in Les Misérables over Taylor Swift, see who we’re tipping we’ll be talking about for years to come. 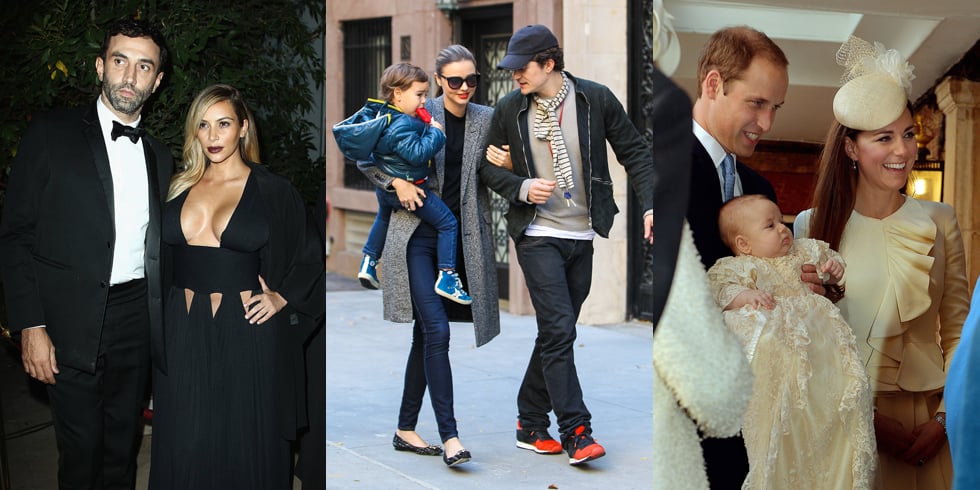 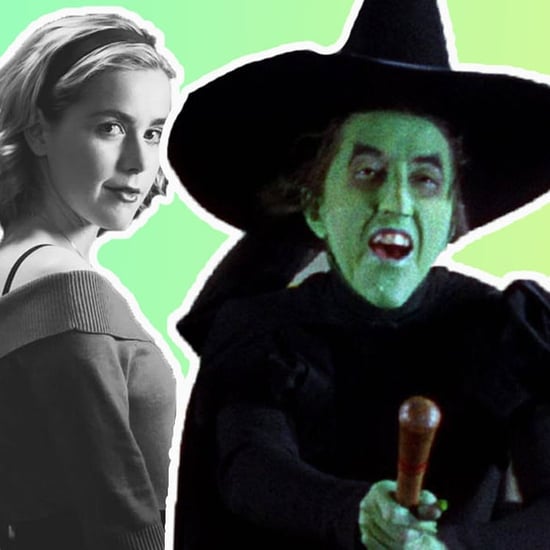