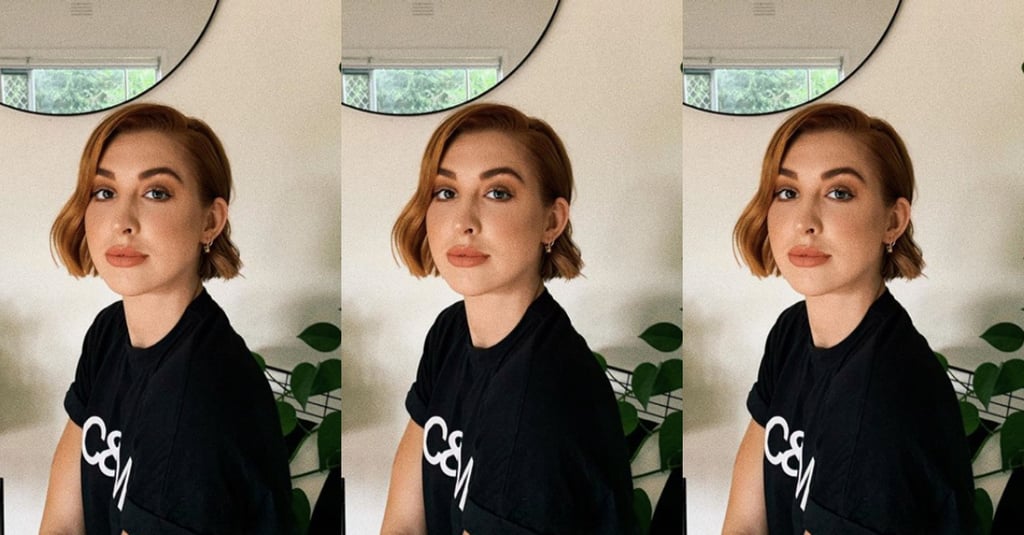 We first became fans of Alex when she won Richie Strahan's heart on The Bachelor in 2016. After the couple split, they came face-to-face in season two of Bachelor in Paradise last year, where, after a dalliance with Brooke Blurton, Alex ended up with Bill Goldsmith — but their relationship didn't last long out of Fiji.

Since then, Alex has been sharing her poems on Instagram during lockdown, modelling and, as she tells us, moving into work in the youth justice space. That includes taking on the starring role in the cheeky and strangely educational comedy series, with comedian Nikki Osborne narrating the story of the very accomplished Beryl. Beryl took a decidedly feminist approach to the inaugural beauty pageant, which then saw her represent Australia on a United States tour.

When the series first dropped on 10Play in March as a COVID-19 self-isolation treat, Alex boasted about the admirable qualities of her character on Instagram, describing her as "A rapping, potty mouthed, academic feminist who became the first Miss Australia 💪🏼." We can definitely get on board with Beryl!

Related:
Geraldine Viswanathan Says Australia Is on the Cusp of Something Exciting in Terms of Representation

We spoke to Alex about taking on a very different TV role, her upcoming book of poetry, those Bachelor in Paradise 2021 rumours and the fiercely feminist message Beryl has for us all today.