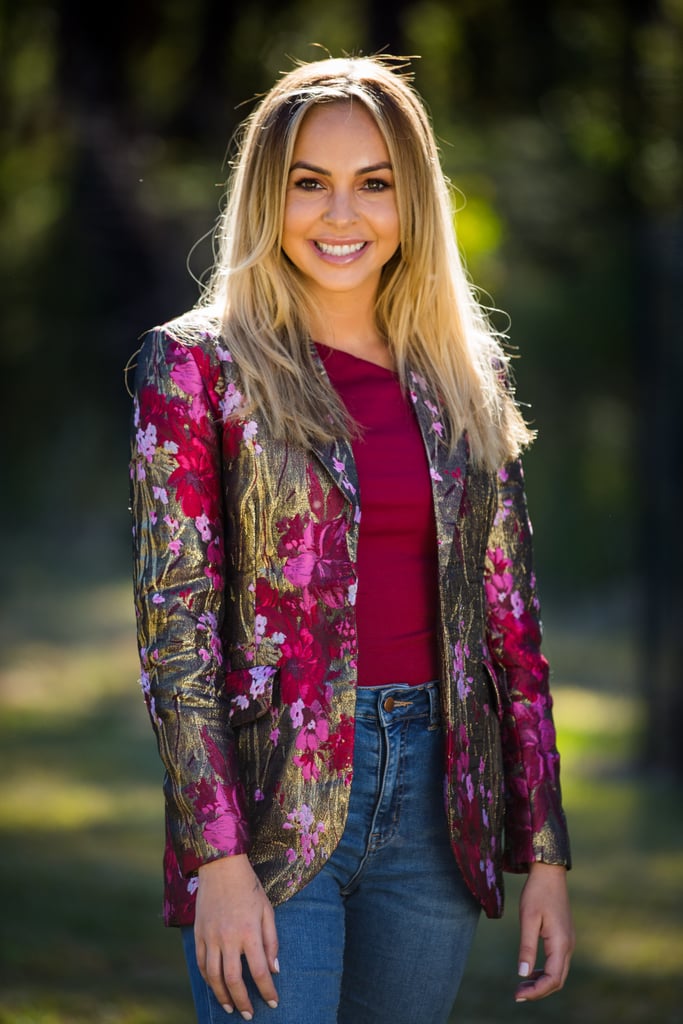 Yep, Angie and Carlin’s Spark Is Well and Truly Still Alive on The Bachelorette

Receiving the first single date of the season can sometimes be a double-edged sword on The Bachelorette. On the one hand, being offered the very first chance to spend time alone with the Bachelorette is usually an indication of a strong initial connection. But on the other, having a date so early on can lead to other people eventually overshadowing you as time passes by.

Luckily for Carlin Sterritt, it certainly seems like there is no chance of him being forgotten after his second single date with Angie Kent tonight.

After having been the first person to be offered the all-important single date, Angie decides to take Carlin water biking. Well aware of the occasional stigma that can surround the person who received the first single date, Angie initially admitted that she was worried she and Carlin has "drifted apart." However, after a day of water sports, picnics and cocktails, it was clear the spark between the two had never left.

"I'm in this for serious reasons, that is something that I want to explore with you," Carlin assured her.

"After this date I'm 100 per cent feeling they connection again, those sparks are certainly still there," he added to camera.

It seems Angie more than concurred with his feelings, saying, "we're both on cloud nine and we both know our connection's still there. . . Nothing can bring me down."

Check out a snippet of their super successful date below.