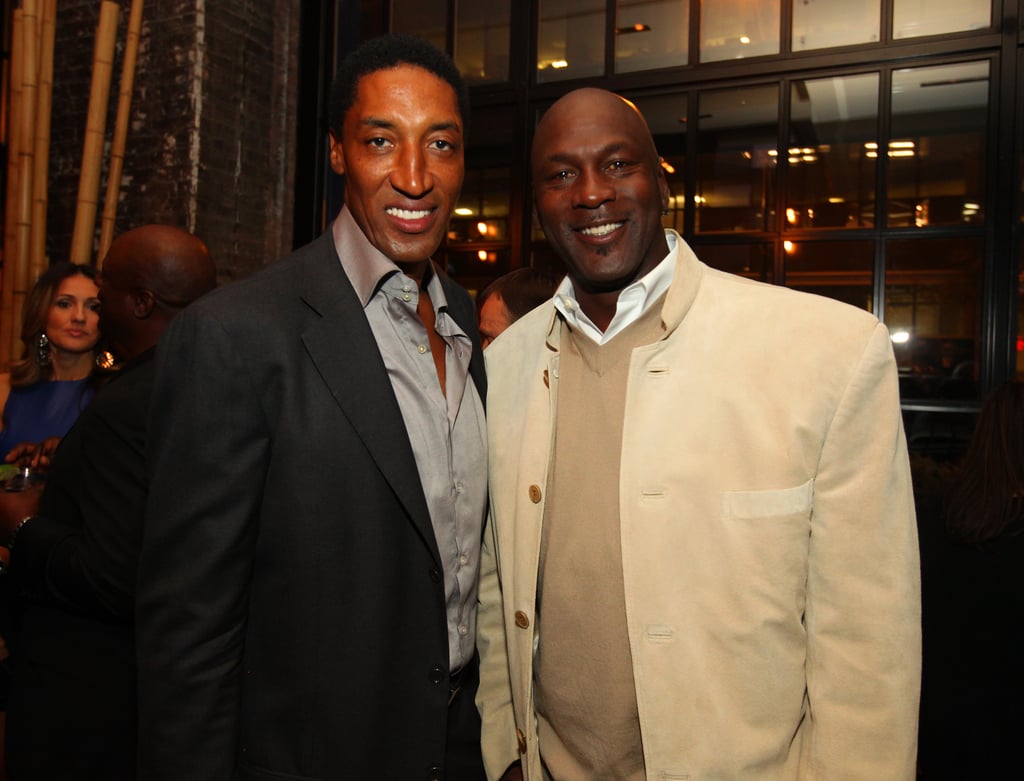 Even if basketball isn't your thing, it's hard to deny that The Last Dance on Netflix is pretty damn entertaining. The focus of the 10-part sports documentary is on Michael Jordan during the 1997-98 Chicago Bulls season, but the series also delves into MJ's relationships with his teammates, including his friendship with fellow Bull Scottie Pippen.

Michael was involved in the making of the series, and though he expressed plenty of admiration for his former teammate, the documentary also covers some of the disagreements they've had. At one point, Michael calls Scottie's decision to have surgery on his ankle at the start of the 1997-98 season "selfish." However, Michael also acknowledged how well he and Scottie played together. As he explained in the documentary, "He helped me so much in the way I approached the game, the way I played the game. Whenever they speak Michael Jordan, they should speak Scottie Pippen . . . I didn't win without Scottie Pippen. That's why I consider him my best teammate of all time."

The two haven't spent much time together in recent years (as least, not publicly), but they did briefly reunite at a Jordan's Flight School camp event back in July 2017. In February 2020, Scottie even posted a throwback of him and MJ on IG in honour of his Michael's 57th birthday with the caption, "Happy birthday to my brother!" Even if they're not currently BFFs, there's no denying that the bond between Scottie and MJ is strong, and these sweet pics of the teammates over the years prove it. 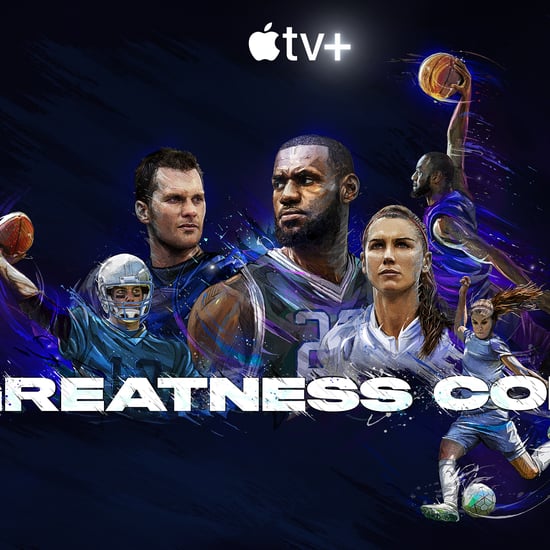