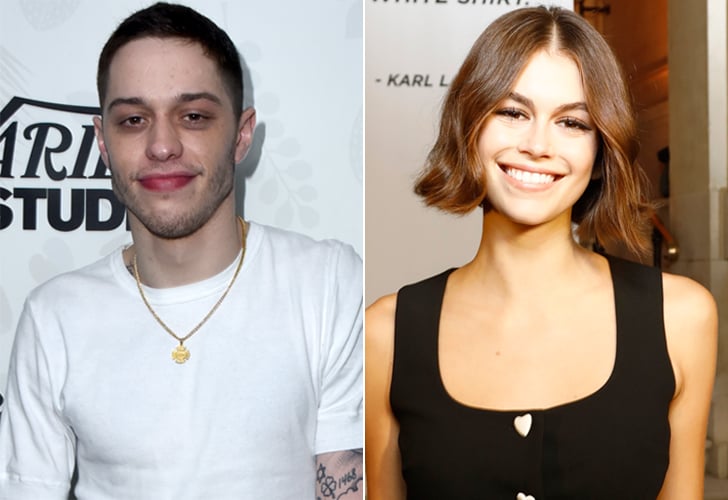 Pete Davidson seems ready to date again following his recent split from actress Margaret Qualley. On Tuesday, the 25-year-old comedian was photographed having lunch with 18-year-old Kaia Gerber at Sadelle's in NYC. The two looked rather cosy as they chatted, and interestingly enough, Pete was spotted leaving the model's apartment the following day. According to Us Weekly, "Pete appeared happy to be with Kaia, and she seemed like she was into Pete, though there was no PDA." It's still unclear if Pete and Kaia are friends or something more, but either way, Pete doesn't seem too bothered by his recent breakup.

Pete was first linked to Margaret in August, though they split after a few months of dating in October and reportedly remain friends. Prior to Margaret, the Saturday Night Live star dated Ariana Grande and Kate Beckinsale. Kaia, on the other hand, previously dated fellow model Wellington Grant.

Russell Wilson
Ciara and Russell Wilson Celebrate 4 Years of Marriage: "I Am Forever Changed"
by Kelsey Garcia 8 hours ago

Challenges
Alex Rodriguez Does His Best Jennifer Lopez, and All We Can Say Is, "Macho's Got Moves"
by Grayson Gilcrease 6 days ago 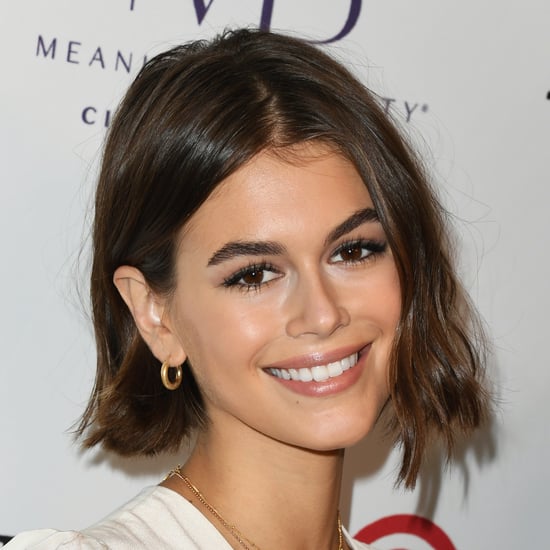