She's only been acting for five years, but Ariana Greenblatt has already starred in everything from fan-favourite Avengers: Infinity War to Disney Channel's Stuck in the Middle; however, she's only just getting started. Up next, she stars in The One and Only Ivan (based on the book of the same name), which was inspired by the true story of a gorilla that lived in a shopping mall for 27 years before finally being moved to a sanctuary. Ahead of the film's release on Disney+, we chatted with Ariana about everything from the last thing she took home from a set to the last piece of advice she received from a costar.

PS: What's the last thing you texted?
"Uggg. Why? Am I in trouble?" (Responding to my dad telling me to come downstairs.)

PS: What's the last photo on your camera roll?
It's a picture of a dog eating a treat. The dog's name is Norbert, and he's so cute.

PS: What was your last day on set of The One and Only Ivan like?
I ordered an ice cream truck for the cast and crew, all you can eat. It was glorious! 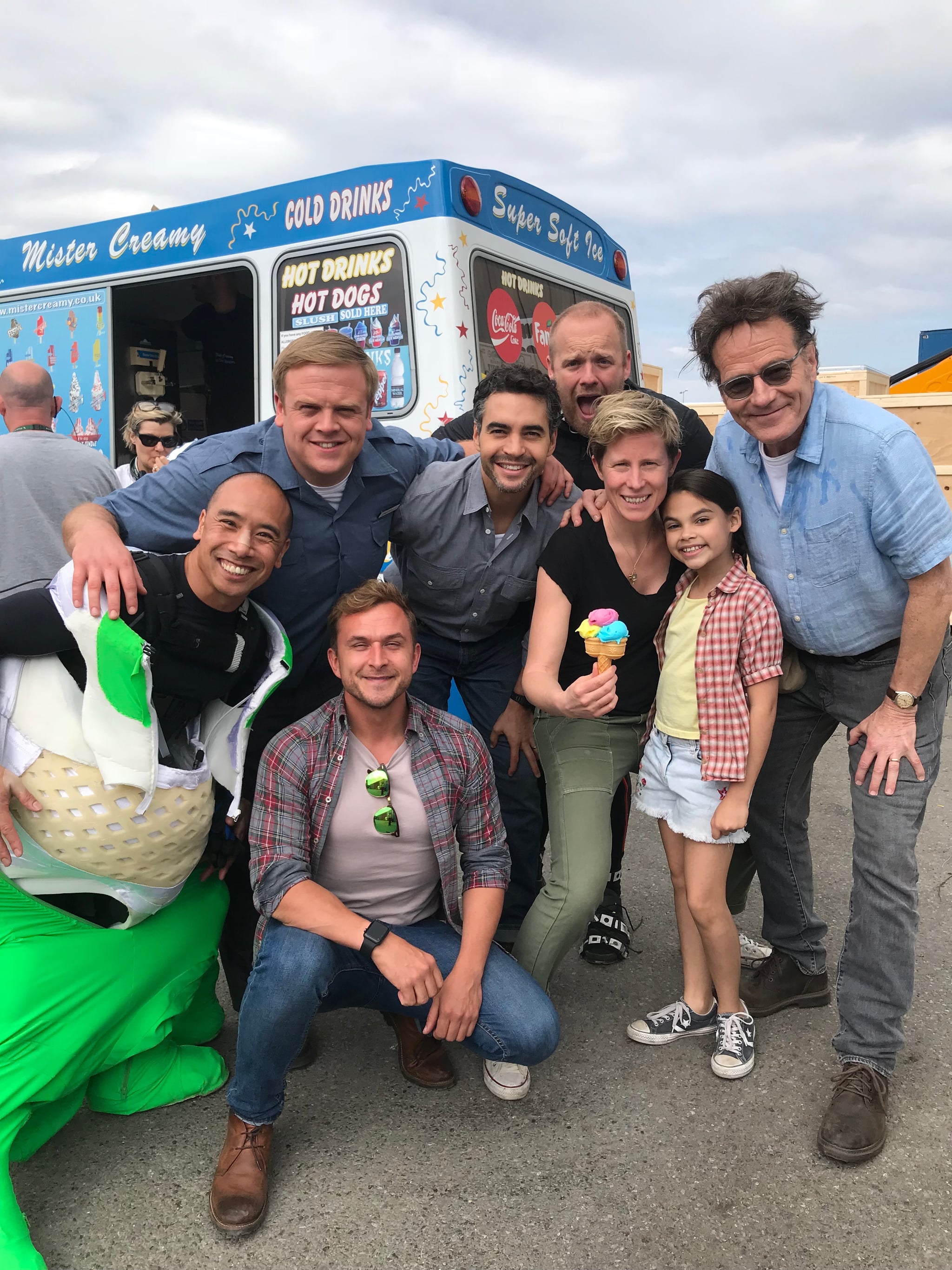 PS: What's the last thing you do before going to bed?
Watch YouTube on my computer and scroll through TikTok.

PS: What was the last gift you received?
A box of Krispy Kreme doughnuts from my mom.

PS: What's the last thing you took home from a set?
My character's clothes from Awake.

PS: What was the last song you sang in the shower?
"Chanel" by Frank Ocean.

PS: What's the last piece of advice you received from a costar?
Gina Rodriguez has given me endless great advice, but one piece that stands out was: "Never take a role you don't believe in, that you feel is not inspiring or challenging as an actor. Hold out and fight for the ones you believe in." 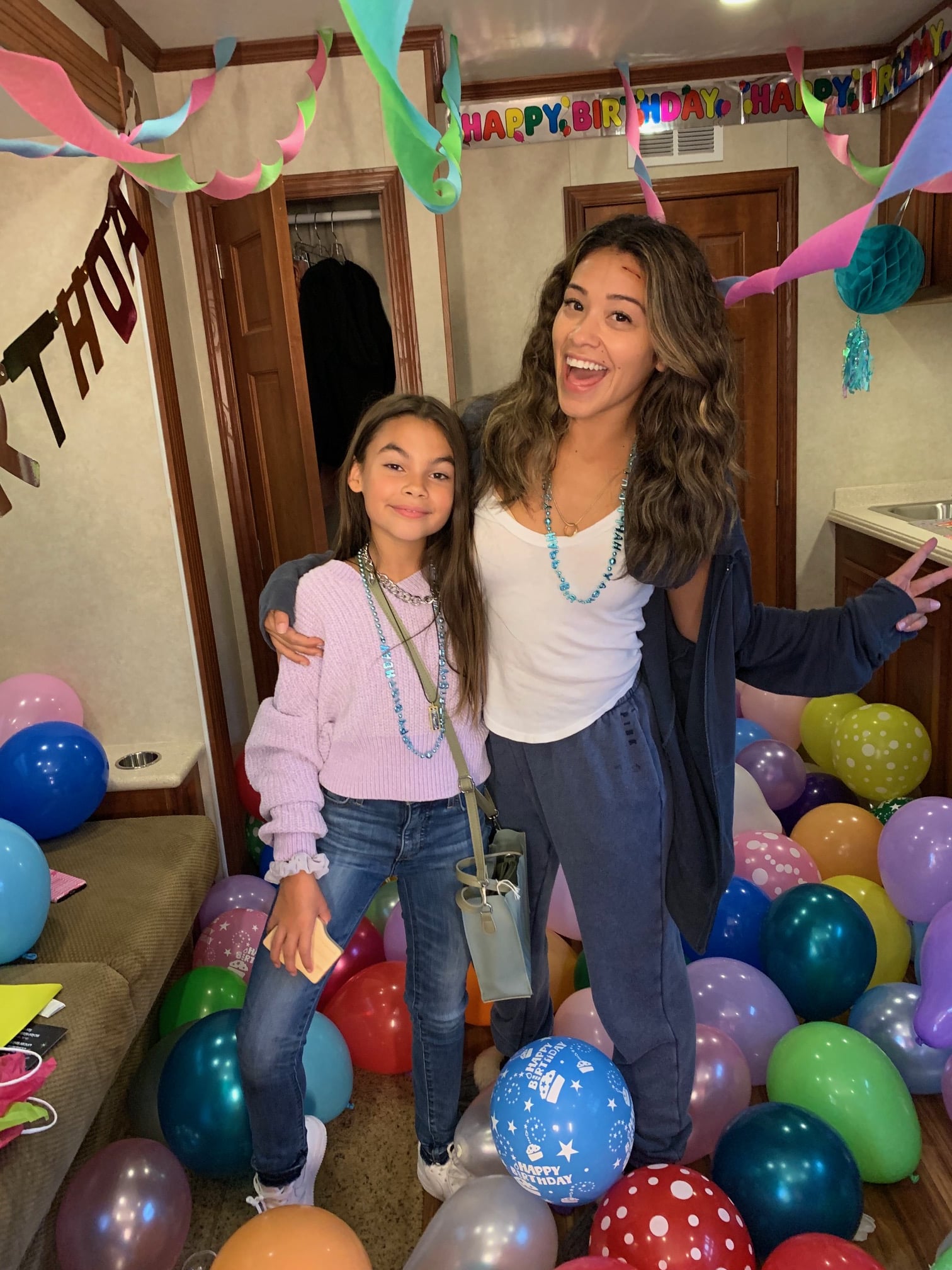 PS: What's the last book you read?
The Giver by Lois Lowry.

PS: What's the last song or album you listened to?
[The] Valley Girl soundtrack and "What's the Story Morning Glory" by Oasis.

PS: What was your last workout?
I do Chloe Ting's workout most mornings.

PS: What was your last audition like?
The last audition I did was a taped audition because of quarantine, but it went really well and was fun to get back into the groove again!

Watch Ariana in The One and Only Ivan now on Disney+! 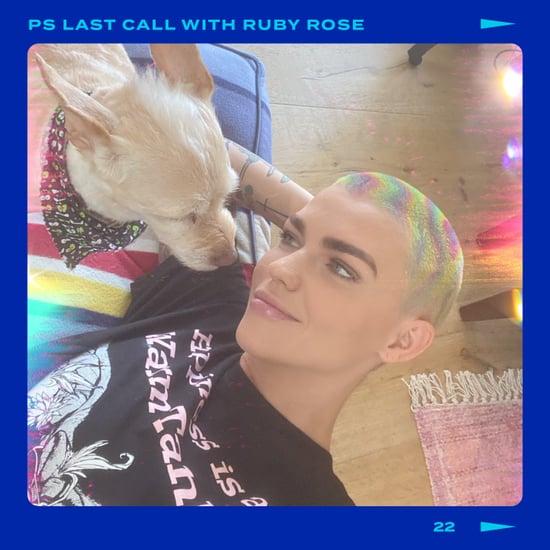 Movies
The Prom's Star-Studded Teaser Is So Fun and Extra, It Feels Like a Promposal
by Grayson Gilcrease 2 days ago
Latest Celebrity
×