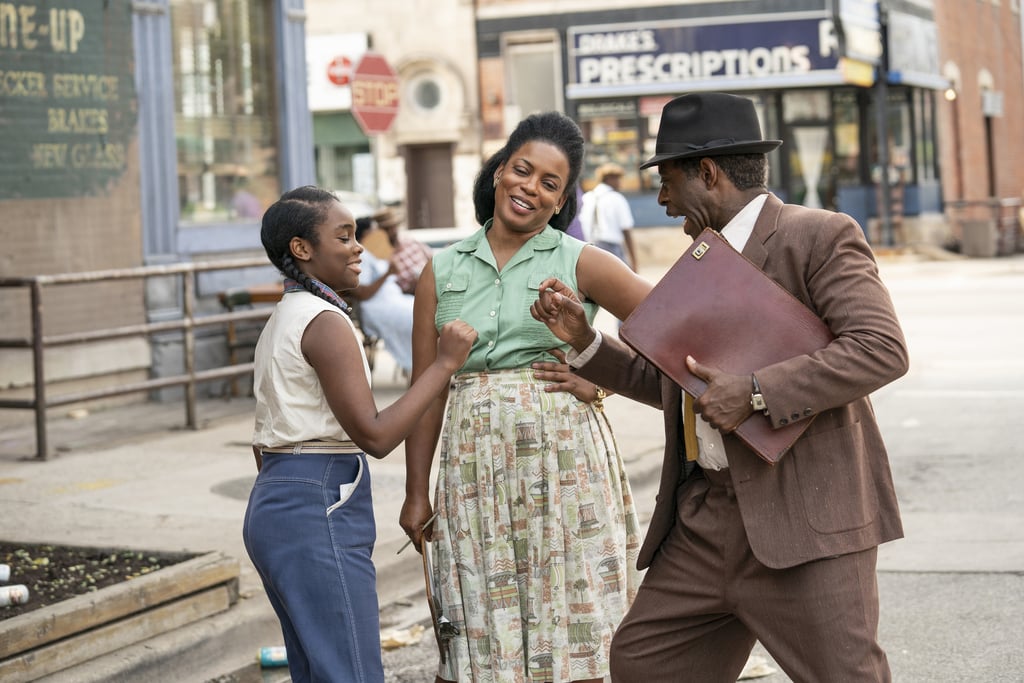 Anyone tuning into HBO's Lovecraft Country will undoubtedly recognise Aunjanue Ellis, who plays the series's Hippolyta Freeman, a family-oriented businesswoman with a penchant for watching the stars and a hunger for adventure. On a show full of monsters, both mythical and human, Hippolyta serves as the very human constant; that is until she gets involved in the messiness as well. But Hippolyta is just as bold and strong-willed as a lot of the characters Ellis has played in the past, and there have been a lot. The 51-year-old actress made her professional acting debut on the stage in 1995 and she hasn't stopped dazzling us ever since!

Her credits are a collection of well-loved characters on both the big and small screen, such as her role as the sharp, but fair Miranda Shaw on ABC's thriller series Quantico, her performance on The Book of Negroes, based on the bestselling novel by Lawrence Hill, and her iconic portrayal of Sistah Girl alongside Eddie Griffin in the action comedy film Undercover Brother. Most recently, Ellis garnered critical acclaim, universal admiration, and an Emmy Award for outstanding lead actress in a limited series for her performance on Ava DuVernay's Netflix miniseries When They See Us. Scroll ahead for a look at some of Ellis's most popular roles over the last 20-odd years.

TV
The Mandalorian: What We Know About That Weird Pedro Pascal Rumour
by Amanda Prahl 46 minutes ago

Pop Quiz
How Well Do You Know the Most Quotable Family Ever? Try This KUWTK Quiz to See
by Hedy Phillips 11 hours ago
Latest Celebrity