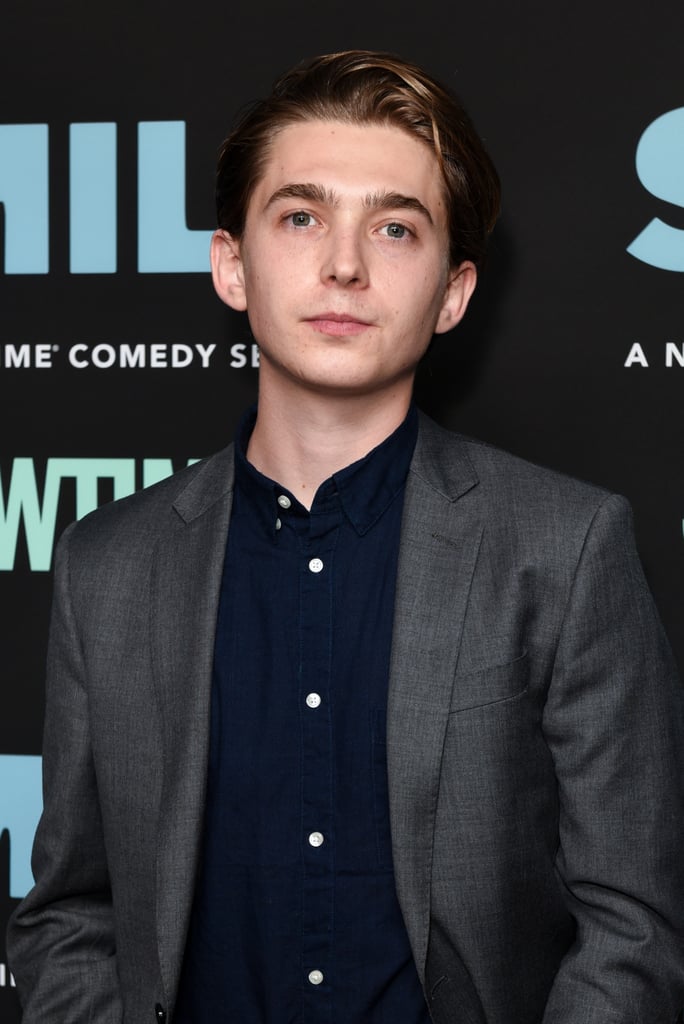 To call Austin Abrams private would be an understatement. Despite his major roles in The Walking Dead, Euphoria, Paper Towns, Scary Stories to Tell in the Dark, and Chemical Hearts, among several others, the dashing 24-year-old actor is notoriously tight-lipped about his personal life. Even as his star continues to rise, the actor rarely gives interviews and never divulges information about his relationships — though he has revealed a few interesting tidbits about himself over the years. While you wait for Austin's new TV series, Dash & Lily, to debut on Netflix, check out the gallery for some little-known facts about the actor. 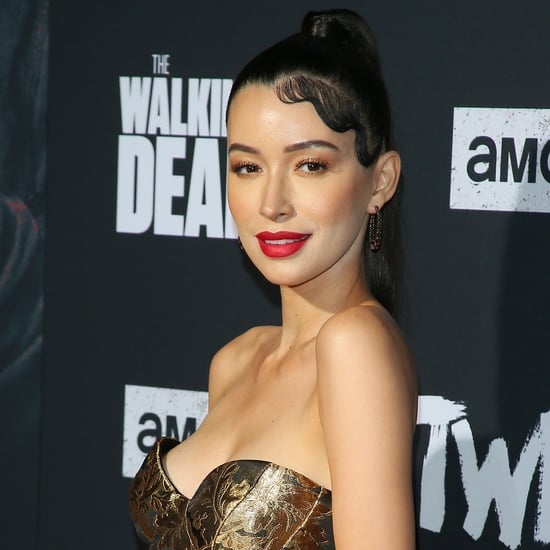 TV
7 Things to Know About Christian Serratos, the Star of Netflix's Selena Series
by Meredith Nash 2 weeks ago 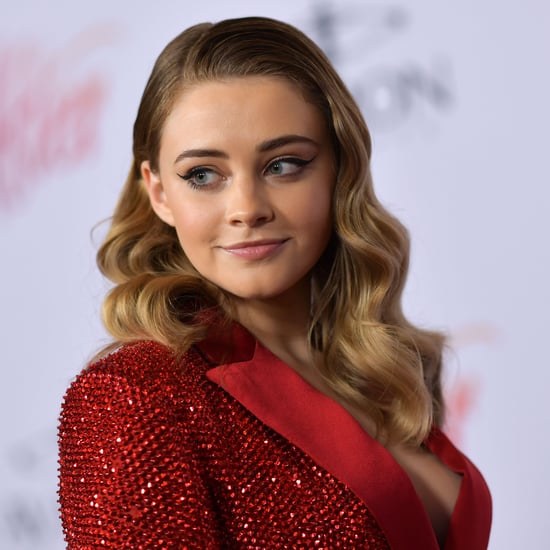