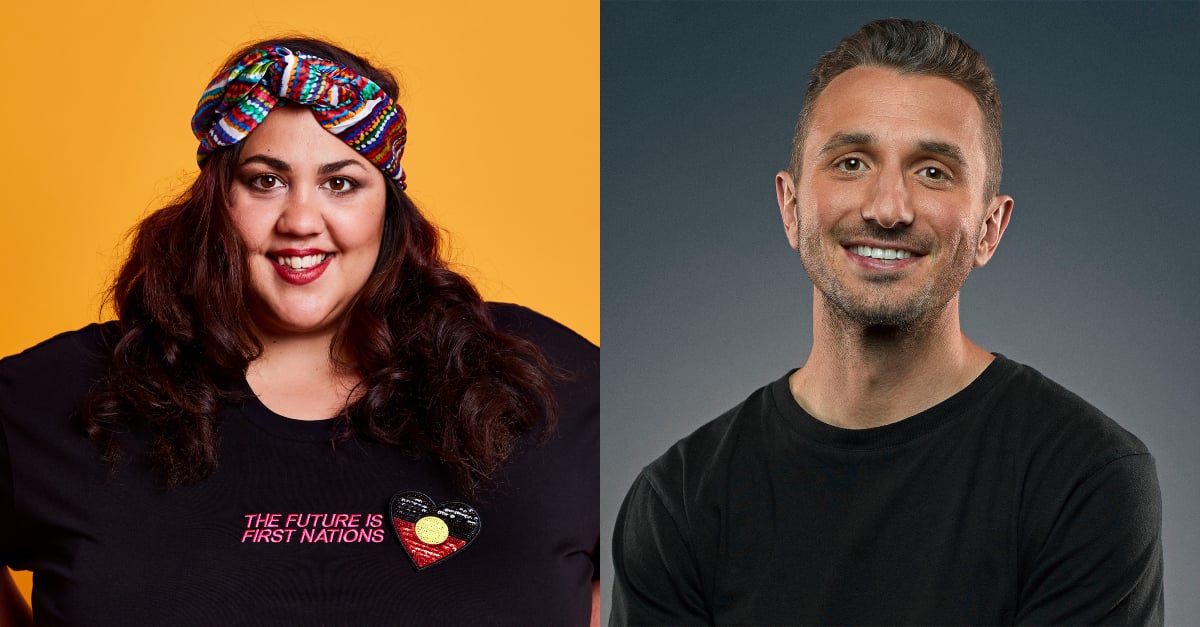 If you're looking for something to watch while social distancing next weekend — maybe even with the two guests you're now allowed to have over! — Stan have a suggestion for you.

They've sent cameras, lights and mics out to some of Australia's top comedians to record short comedy spots, which they've cut together to create the Australian Lockdown Comedy Festival, running over four weeks — uncannily the exact length of time of the cancelled Melbourne International Comedy Festival.

We can expect to see them in their own homes, whether surrounded by their family and pets or all the luxuries of sharehouse living, probably in their comfy clothes, as they comment on the reality of life in lockdown — and life before it.

The Australian Lockdown Comedy Festival kicks off next weekend on May 9, with new episodes dropping weekly.