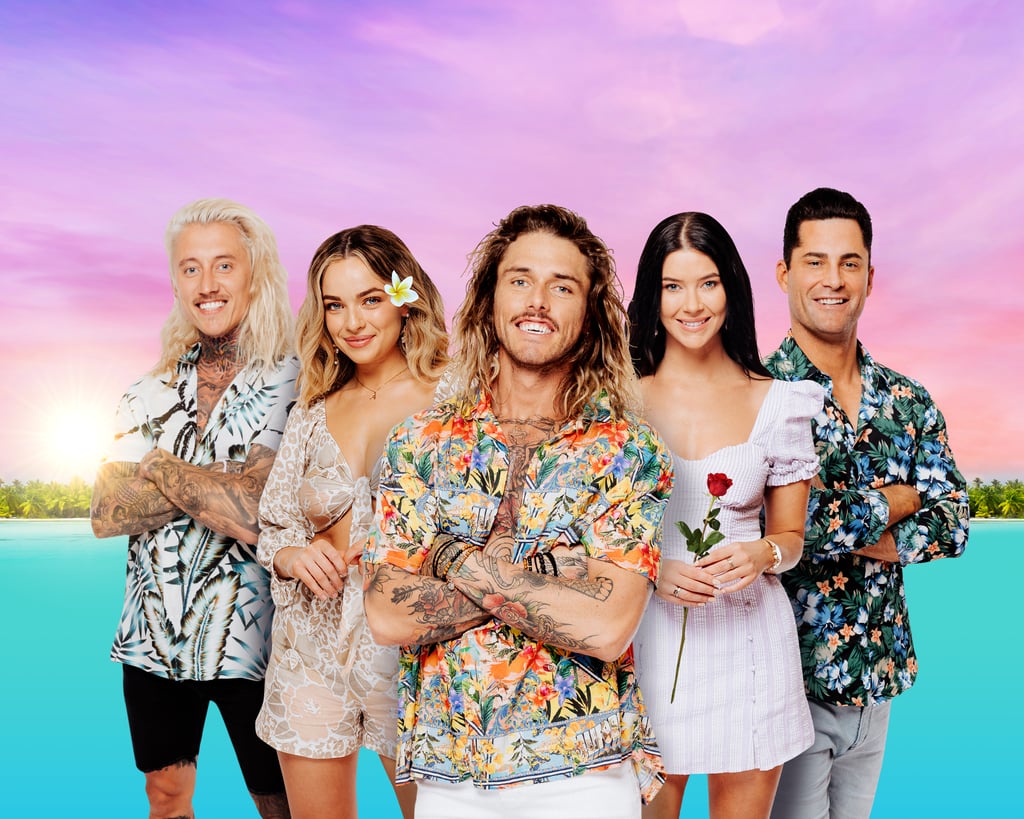 The First of the Bachelor in Paradise 2020 Cast Has Been Revealed!

Folks, it feels like it's just about time for season three of Bachelor in Paradise Australia to dominate our screens. and tonight the first cast names were announced: Abbie Chatfield, Jamie Doran, Ciarran Stott, Timm Hanly and Brittany Hockley.

While Network Ten are yet to drop concrete details about an airdate or the full cast, we're coming up to the late March/early April premiere dates of the last two seasons, and buzz is starting to grow about which of our Bachie faves we're about to see frolic on a beach and pash each other.

Several former contestants have also even alluded to their appearance on the show in the media, or been photographed awaiting flights to Fiji. Spoilers beware!

Without further ado, here's everyone we know so far who will be making an appearance on BIP 2020, and a handful of rumours.

Related:
Spoiler Alert: Is This the First Contestant on Bachelor in Paradise 2020?

The Voice
Wondering Why You Recognise Some of The Voice Contestants? It's Because They're All Stars
by Hannah Story 1 hour ago

Locky Gilbert
Apparently The Bachelor Has Been Filming Group Dates Over Zoom . . . Which Sounds Like a Great Idea
by Hannah Story 5 hours ago

TV
13 Reasons Why: All the Characters We've Lost Since Season 1
by Corinne Sullivan 9 hours ago

TV
After 25 Years of Acting, These Are Will Ferrell's Best Movie and TV Roles
by Grayson Gilcrease 9 hours ago

TV
I'll Be Gone in the Dark: Why the Suspected Golden State Killer Is Still Awaiting Trial
by Hedy Phillips 9 hours ago

TV
With 13 Reasons Why Ending, the Cast Wants You to Remember "High School Is Not Everything"
by Kelsie Gibson 9 hours ago

TV
Dismantling Maggie's Big Mystery on Space Force: Why Is She in Prison?
by Hedy Phillips 13 hours ago