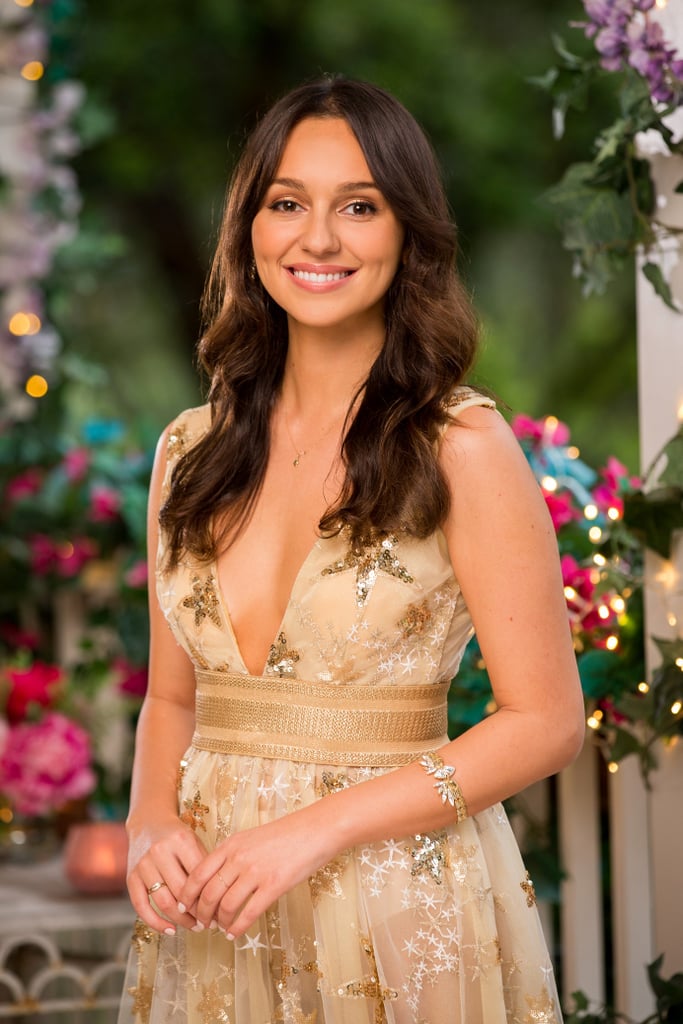 Bella Talks About the Silver Lining to Her Bachelor Heartbreak: “Sometimes Best Mates Are Better Than Boyfriends”

Bella was dumped by Locky Gilbert in the Hunter Valley in The Bachelor finale last night, even after he told her he was "falling in love" with her.

After Bella impressed his mum with her confidence, the couple headed on a final super romantic date, riding in a helicopter, then picnicking with the backing of a classical ensemble, and finally swimming in a pool. Locky asked her to picture a future with him, and she said she just wanted to be where he was, and introduce him to her friends — just the things ordinary couples do together at the start of a relationship.

When he broke up with her, having started sobbing when she first arrived, Locky cited that loose plan for the future as being the issue, when he craved stability. It was an explanation Bella wasn't interested in hearing, saying an iconic Bachelor exit line: "Can I leave now? I'm going."

Her confusion — and strength in a clearly devastating moment— made total sense, after being treated as a frontrunner from day dot, making an impression on the first night, before scoring the first date and first kiss. While Bella's misgivings about Irena briefly got in between her and Locky, that issue was put aside as the couple focused on their relationship with one another.

While it wasn't meant to be with Locky, we know Bella is going to find another man who is truly her person!

Related:
Bec From The Bachelor Doesn't Regret Not Telling Locky That She Loved Him

POPSUGAR Australia talked to Bella — who clearly deserves a big glass of wine tonight — about what else she said when she was rejected by Locky and how she grieved the breakup.

TV
Channel Seven Just Announced It's Show List 2021 and Australian Idol Is Set to Return!
by Hannah Story 5 days ago

TV
Why Eboni K. Williams Joining The Real Housewives of New York Is a Huge Deal For Bravo
by Maya Richard-Craven 5 days ago