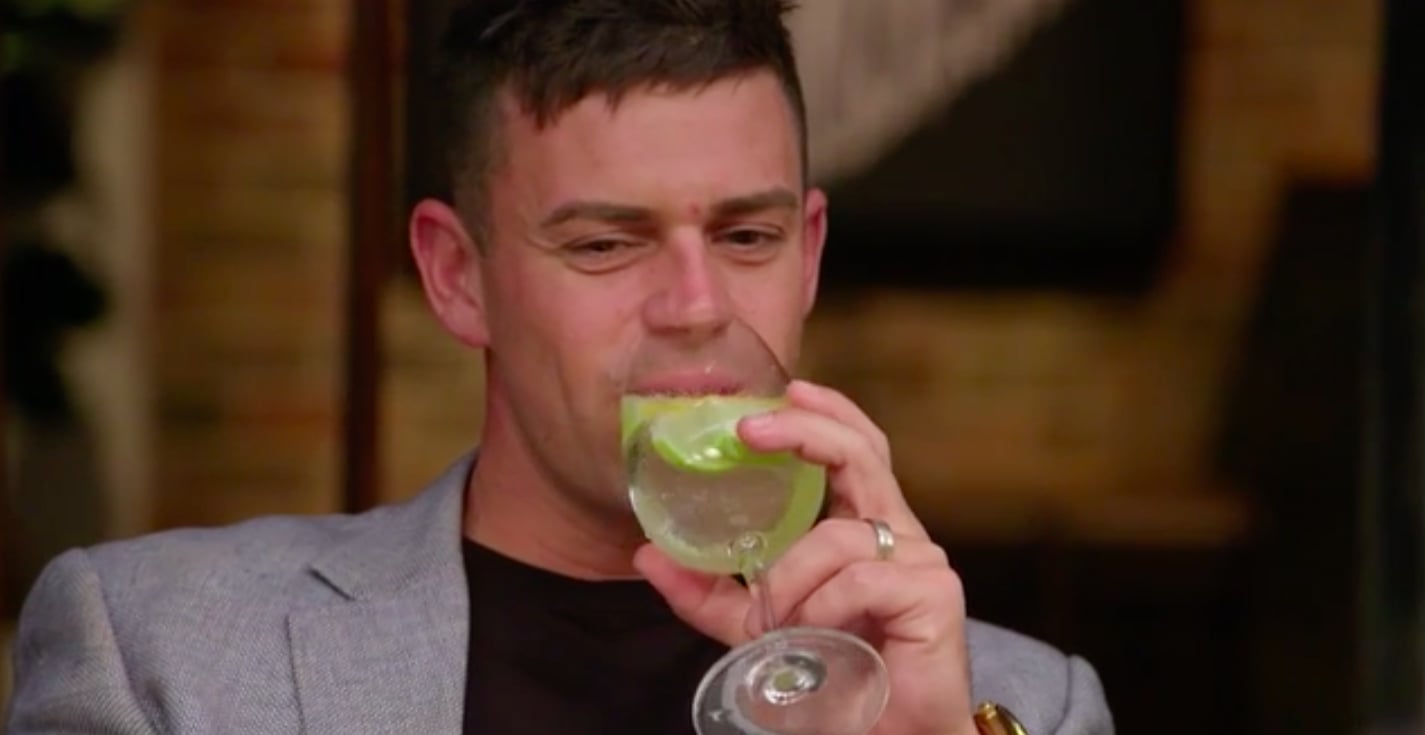 The twist on episode 27 of Married at First Sight was that couples would anonymously ask each other intimate questions at the dinner party. And the person who enjoyed that conceit the most was Michael, no surprises here.

We saw a series of flashbacks of Michael asking these kind of questions entirely unprompted. Michael loves to stir the pot, because he, like any reality TV recapper, lives for drama. This whole set-up was like his birthday, he said. And while he continued to demur on the issue of kissing Hayley. But if, hypothetically, he had, he was sorry and had asked for Stacey's forgiveness.

Michael living for drama was the most relatable part of this episode:

Michael knowing that he gets to put the spotlight on other couples. #MAFS pic.twitter.com/acxhMV9q1l

This dinner party would put a glass eye to sleep. Hahahaha. Quote of the century. Go Michael #mafsau #MAFS

I'm calling it. This show would be crap without Michael #mafsau #MAFS pic.twitter.com/mrnA5uYURI

If Michael wasn't on the show, 92% of the viewers wouldn't watch it