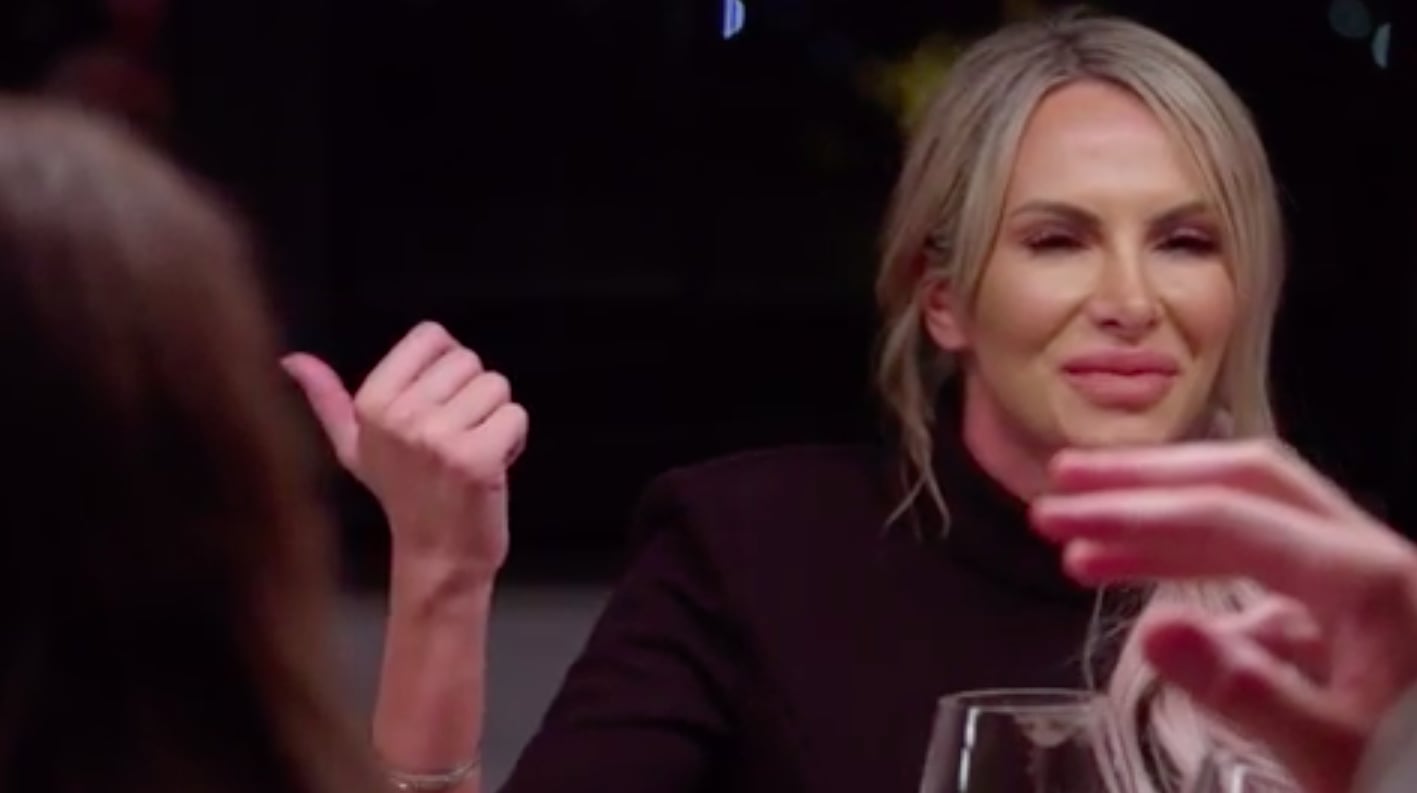 It's the reunion on episode 35 of Married at First Sight and it's finally time for the Stacey-Mikey cheating scandal to air. We've been teased about this for days, weeks, months now, and as a nation, we were all extremely keen to be distracted from a global pandemic with a heated TV argument.

Stacey denied being with Mikey to the very end, even as Mikey, Ivan and Aleks provided evidence to support their accusations. Michael meanwhile had very little to say, even as Stacey fought back against Natasha and Hayley who gleefully pointed out her indiscretion and hypocrisy.

Here's how much we all enjoyed this showdown:

This episode is going to be a complete trash fire and I haven’t never looked forward to something more.#MAFS

#MAFS THE WHOLE OF AUSTRALIA WAITING FOR NATASHA TO SPILL WHAT MIKEY DID AT THE DINNER PARTY pic.twitter.com/UjBppr7Tif

For the first time this season, the popcorn is out! Let’s get this shit out in the air. I’m ready to watch shit hit the fan! #MAFS #MAFSAustralia #mafsau pic.twitter.com/Cyr5sbz1U7

"I’d like to toast Michael and Stacey for having the fakest relationship in Australian reality TV history. And I’d like to toast to Stacey for fucking my husband on the one month anniversary. Cheers to you, babe.” – Give this speech a Logie #MAFS pic.twitter.com/JMZYNu9zKG

Natasha is here for our ENTERTAINMENT PLEASURE. #MAFS #MAFSAU pic.twitter.com/XJ9mJxOde2

#MAFS It just keeps on giving.

Related:
Here's What the Married at First Sight Couples Had to Say in Their Final Vows

Married at First Sight airs on Channel Nine until Sunday. Join us at our Facebook group Pass the Popcorn to chat through the ep!

The Voice
Can't Get Enough of the Standout Singers on The Voice? Follow Them All on Instagram
by Hannah Story 15 hours ago 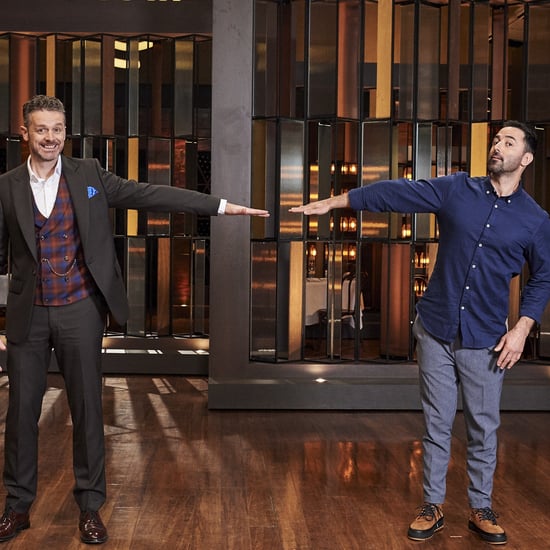 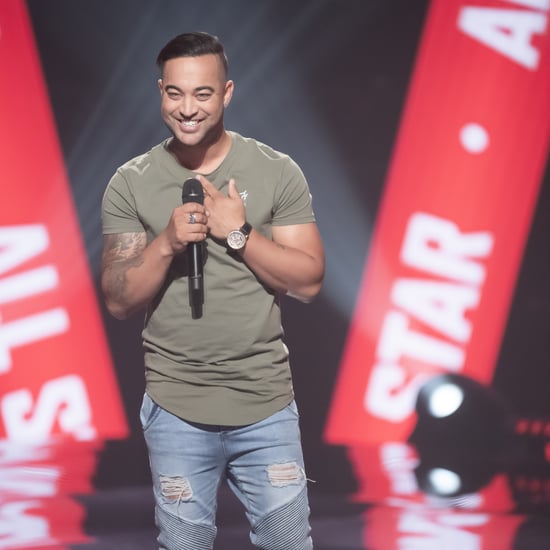 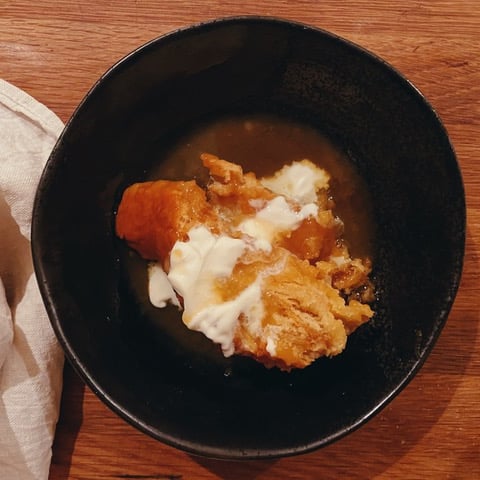 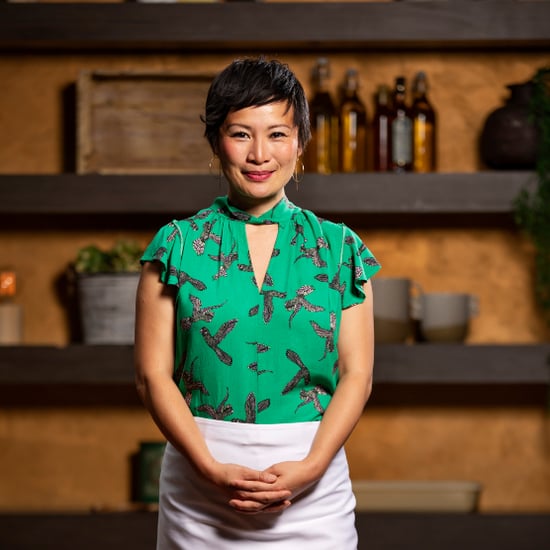 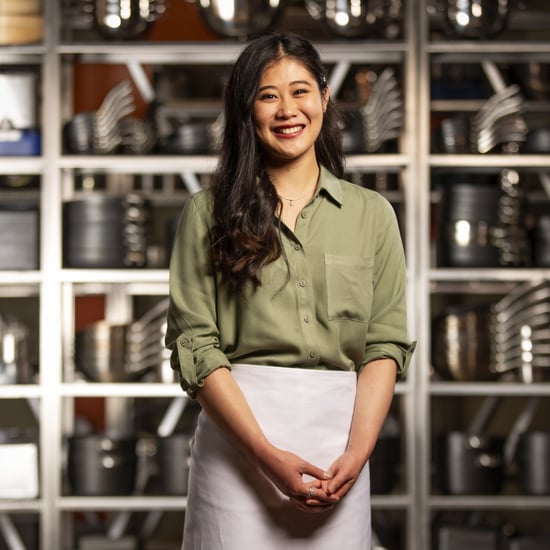 MasterChef
Two Facts About MasterChef's Jess: She's a Selfless Angel and She Loves Instant Noodles
by Hannah Story 5 days ago 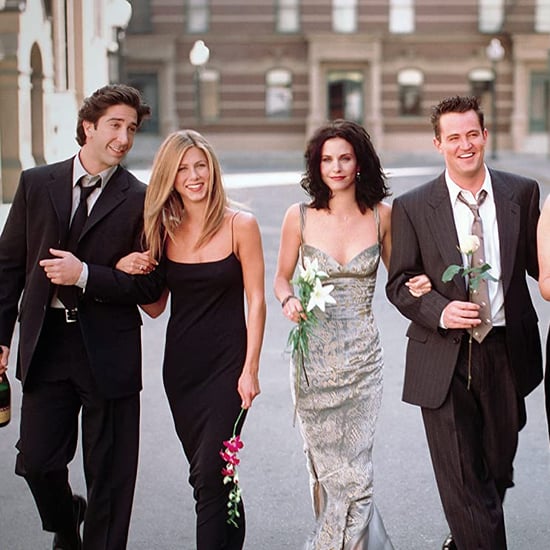