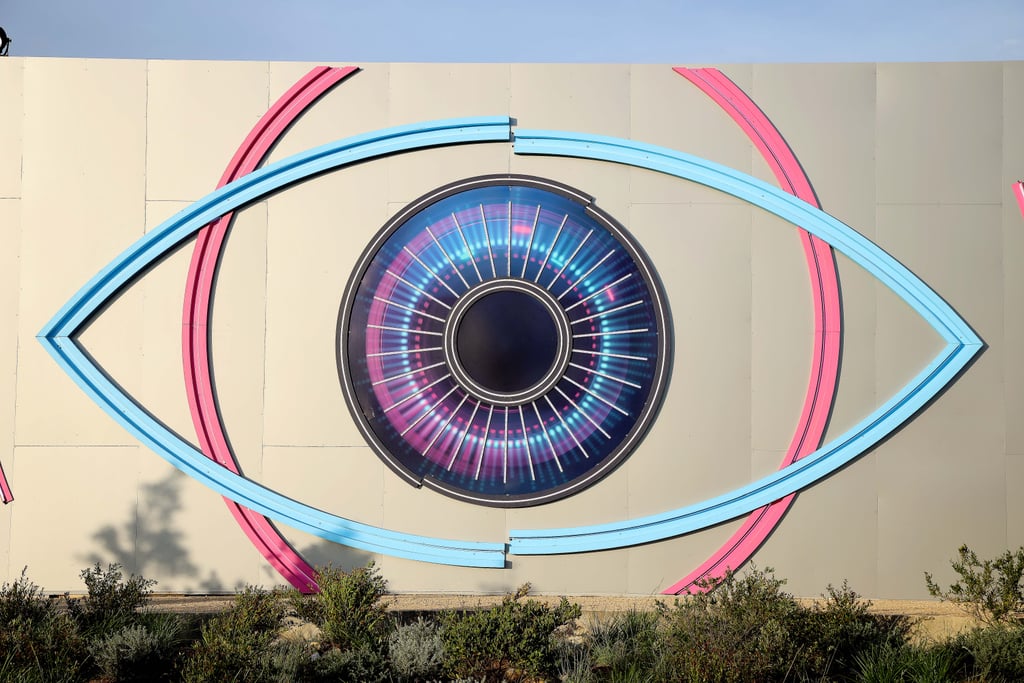 Take a Peek Inside the 2020 Big Brother House

Big Brother is well underway, introducing us to a brand new house set-up for the 2020 contestants.

Daily Mail released pictures of the exterior of the warehouse, including the show's new eye logo, in February. They spotted production staff building a huge platform and small stage from which housemates would enter the new house-in-a-studio. That same month Behind Big Brother shared shots of a backyard area, new control room and communications tower, and a purple area that is likely to be the diary room.

In April, Channel 7 released an ad that explored the new house, from the diary room, the lounge room, the kitchen, an outdoor living space, the pool and the showers, all the way to a space fitted out with equipment for the promised daily challenges.

Now the show has released pics and info about the fancy, new Big Brother house. You'll note a giant screen in the lounge room that gives housemates a look into Big Brother's mind; the revamped Diary Room; the Eviction Room where people are sent home and host Sonia Kruger talks to the contestants; as well as the Basement, the place for the season's challenges of strength, and physical and mental endurance.

There are 65 cameras, including GoPros, in the Big Brother house. The set was built in 50 days with a focus on sustainability, using sustainable plantation timber and LED lighting to reduce energy consumption, as taken from other sets. There are water saving measures in the Big Brother house, including strict shower time limits and toilets using rainwater. The house also features two living green walls, which include herbs for cooking!

Scroll on to see all the pics from inside:

Related:
Absolutely Everything We Know About the Return of Big Brother
Previous Next Start Slideshow
Join the conversation
TVBig Brother AustraliaAustralian TVBig BrotherReality TV
More from POPSUGAR
From Our Partners
Related Posts

TV
Need a New Show to Binge? Our Top Apple TV+ Picks Will Do the Trick
by Julia Duda 12 hours ago