Since the real eviction of fan favourite Angela Clancy from the Big Brother house last night, people have been berating Casey Mazzucchelli on Instagram.

The pair came to verbal blows in the Eviction Room on last night's episode, with Angela accusing Casey of effectively coasting through the season. The attacks on Casey on social media have led her to release a statement on Instagram today.

Casey started her post with a simple, "YIKES," and a kind of compliment to her competitor, Angela: "First things first Angela played a fierce game both mentally and physically. I have never denied that."

In response to Angela and others saying that she has been "hiding behind" her alliance with Daniel Gorringe, Mat Garrick and Xavier Molyneux, she reminded everyone that at this stage in the competition, neither Daniel or Xavier had won a Nomination Challenge. She continued that she's "always been friends with boys". "Daniel, Mat & my friendship with Xavier is something I will forever cherish," she said. "& the legitimacy of it I will not let be questioned by strangers — regardless of my gender."

She then went on to defend herself against accusations of racism by telling readers that her boyfriend is a person of colour, and that she will be deleting those comments from her socials.

In the final page of her post, she claimed that Angela had "publicly decimated her character" twice, and claimed that Angela had called her a "beast, idiot, pig and b*tch". "If you want a bully look no further. I urge you to see this hypocrisy. This is the last I have to say on this matter. Now let's get back to laughing at ourselves . . . "

When Sophie Budack won the Nomination Challenge, she put Angela, Casey and Kieran Davidson up for eviction, saying that Casey was a "safe" vote and would hopefully see either challenge beast Angela or strategist Kieran leave the house.

In the Eviction Room, Angela dropped a few truth bombs about the state of play in the house, urging the other contestants to start thinking strategically. While talking to host Sonia Kruger, she accused Casey of flying under the radar and not playing the game, which stirred Casey into yelling, "Screw you, man!"

"Yes, I talk game. I just don't talk it with her 'cause I don't trust her," Casey stressed to Sonia.

Angela replied with another dig at Casey: "If I wanna talk about a tan, I know I'll come to you."

It was a move from Angela that put the rest of the housemates offside, leading to her eviction, which, in turn, disappointed fans of the Queen.

Here's hoping that people stop coming after Casey online, and instead focus on what really matters — who is going to drink all the tea now?

Big Brother airs on Channel Seven, Sunday to Tuesday. Join us at our Facebook group Pass the Popcorn to gab about all things reality TV. 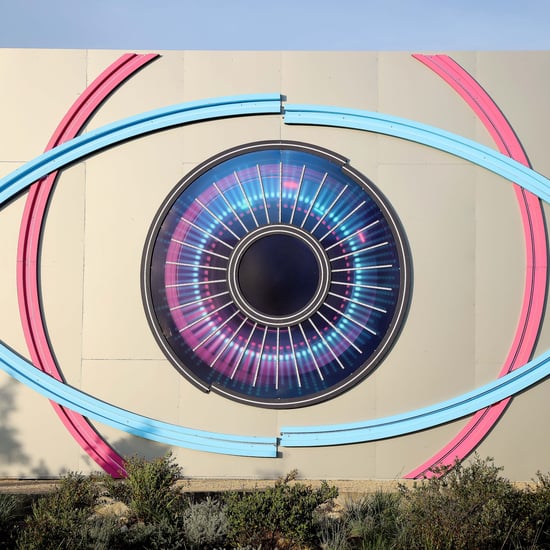 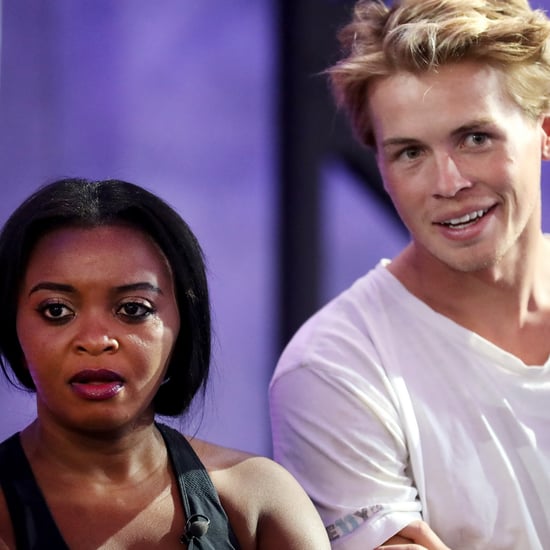 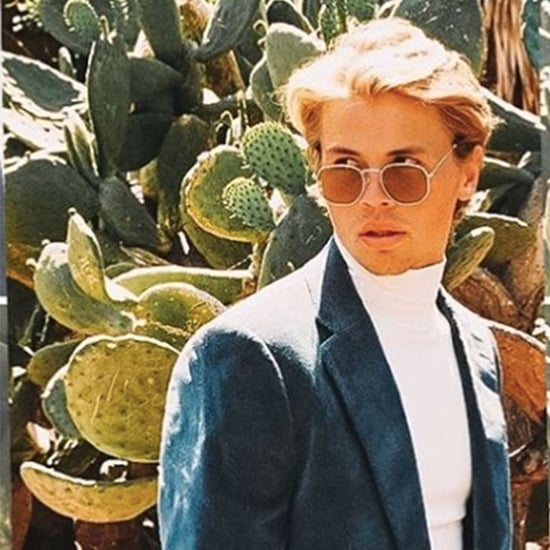 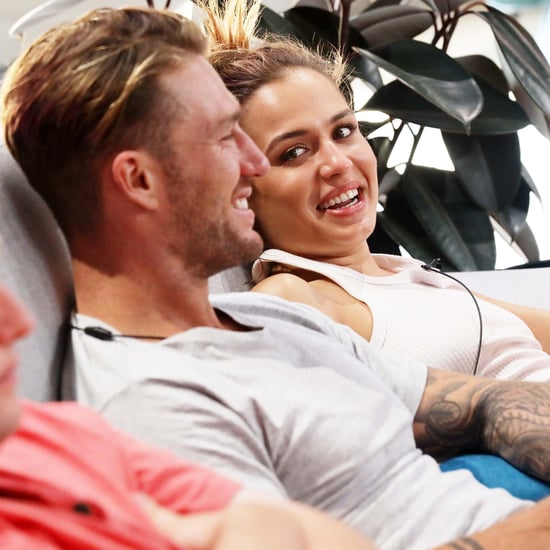 Big Brother Australia
Sophie and Chad Shared the First Kiss of Big Brother 2020 and We Love This New Couple!
by Hannah Story 3 weeks ago
Latest Celebrity
×