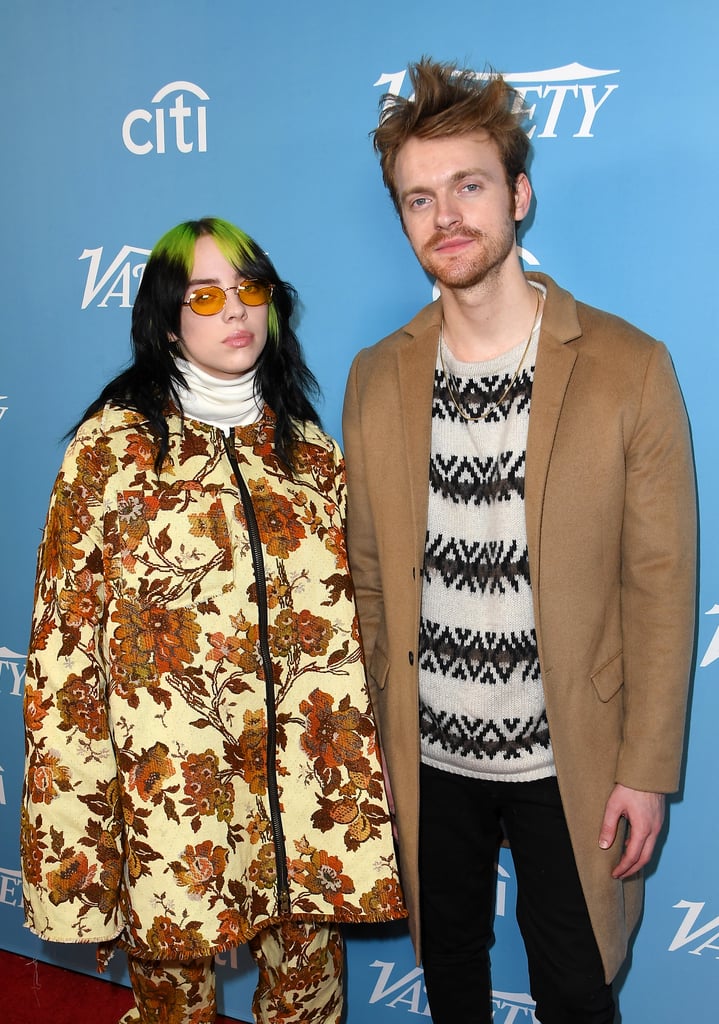 Billie Eilish took the stage to accept Variety's Hitmaker of the Year award on Saturday. The 17-year-old singer delivered a heartfelt speech at the Los Angeles brunch event, pushing back on criticism and honouring loved ones who have continued to support her.

"Thank you so much, Variety. Thank you for not making me look stupid like everybody else wants to do on TV — love that," she said, likely referencing recent censures about her not knowing who '70s rock band Van Halen is. "I want to thank my whole team and everybody for listening to me. I never meant to make a hit, and I know that this is the Hitmakers awards — it's crazy that you can make one without meaning to."

Related:
Billie Eilish and Her Brother Finneas Explain the Captivating Creative Process Behind Her Music

She revealed that before the release of her debut album, When We All Fall Asleep, Where Do We Go?, someone told her and her brother/producer, Finneas, that there weren't any hits on the LP. "But that fool was wrong!" she quipped. She went on to thank her family and brother for their encouragement, adding, "Finneas is my best friend, my big brother, he's four years older than me and we've been best friends kinda forever. We started making music together when I was 13 and he was 17. He produces everything. He's the only reason I'm anywhere in the whole world, and he's probably the only reason I'm alive."

Billie's sweet acceptance speech comes shortly after she made her directorial debut in her "Xanny" music video and delivered a power-packed performance at KIIS FM's Jingle Ball in LA. Not a bad way to wrap the year, right? Watch her full speech ahead, then check out more photos of her from Variety's gathering!

Celebrity Beauty
Billie Eilish Did, in Fact, Get a Tattoo, but We Probably Won't Ever See It
by Yerin Kim 01/12/20
Latest Celebrity
×