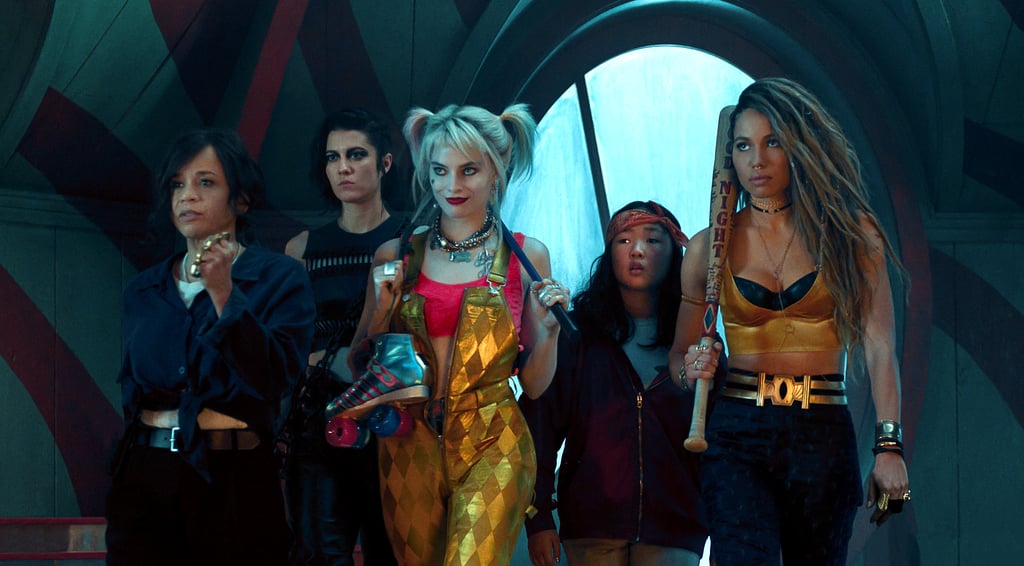 Hear a Sneak Peek of the Badass, Female-Centric Birds of Prey Soundtrack

Birds of Prey (and the Fantabulous Emancipation of One Harley Quinn) may not technically come out until Feb. 7, but we already have a taste of how bumpin' the soundtrack will be. Warner Bros. just dropped a teaser video that showcases a handful of songs featured in the upcoming DC film, and they're just as upbeat and badass as you'd expect for a movie involving Harley Quinn.

Two tracks from Birds of Prey: The Album have already been released — "Diamonds" by Megan Thee Stallion and Normani and "Joke's on You" by Charlotte Lawrence — and they'll be joined by a host of other brand-new bops by some of our favourite female artists, including Doja Cat, Halsey, Summer Walker, Sofi Tukker, and more. Sounds like one heck of a girl gang, if you ask us. Listen to the sneak peek of the Birds of Prey soundtrack ahead, and be sure to keep your eyes peeled for more singles to drop leading up to the movie's February release.