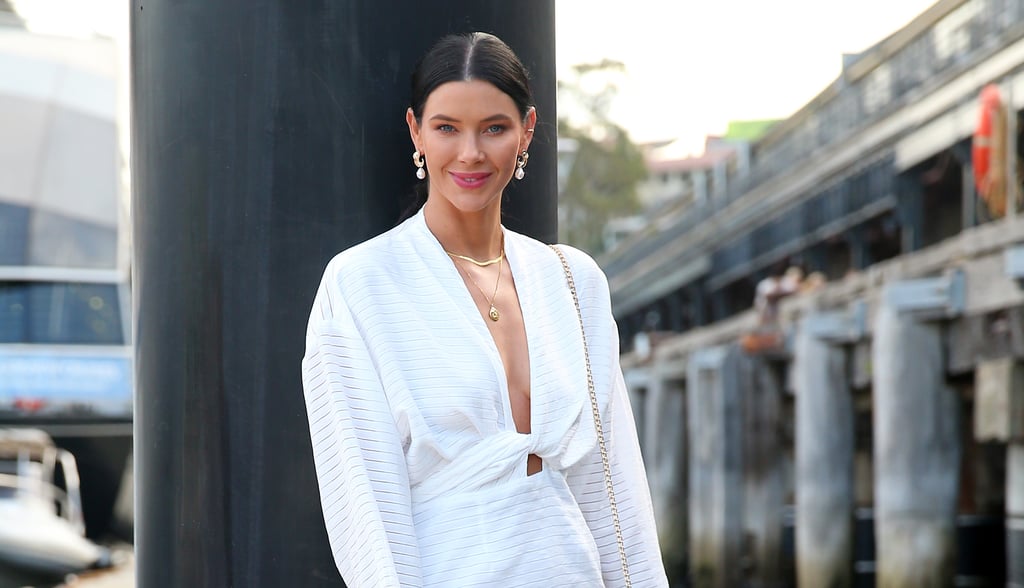 Welcome to The Guilt Trip, a new editorial series that sees some of Australia's most influential personalities share with us their guilty secret. It's normal to feel guilty sometimes — but now more than ever it feels counterproductive to beat ourselves up about something we did many moons ago, or even something we've let fall by the wayside now as we cope with self-isolation.

Brittany Hockley, podcaster, radiographer, and Bachelor alumni, feels as guilty as you do about not getting enough done during self-isolation.

It feels like the narrative right now is that we should all be our most perfect, productive selves. We've got nothing but time to get fit, read great works of literature, or start a project we've long put off. "Shakespeare wrote King Lear in quarantine," people say (and that plague-fact may well be true).

But it is comforting to hear that a person who seems to juggle so many things — speaker with youth mental health organisation, Beautiful Minds; budding actor; Life Uncut podcast host with Laura Byrne; and a stint on the upcoming season of Bachelor in Paradise — is also struggling to stay motivated.

"I think that there are no rules during this time," Brittany begins. "Some people are going to be more productive than ever. And some people are going to not want to exercise, they're not going to want to get any work done, they're not going to want to learn a new skill. And I think that's totally fine as well. If you want to sit inside and eat and watch movies for three days straight, I think that's absolutely fine; [do] whatever's gonna get you through this time.

"For me, I have found that the more time I have on my hands, the less productive I am. So I'm somebody that needs to be working three jobs, because that's how I get things done and that's how I hit deadlines.

"It's really common with people that know me — my friends and my family — that I don't take rest and I don't take breaks," Brittany explains. "I'll be running five jobs at once, I'll be sleeping, four, five hours at once, because I feel guilty for ever stopping and slowing down. And it's to the point that it's almost a problem. I always take on too much."