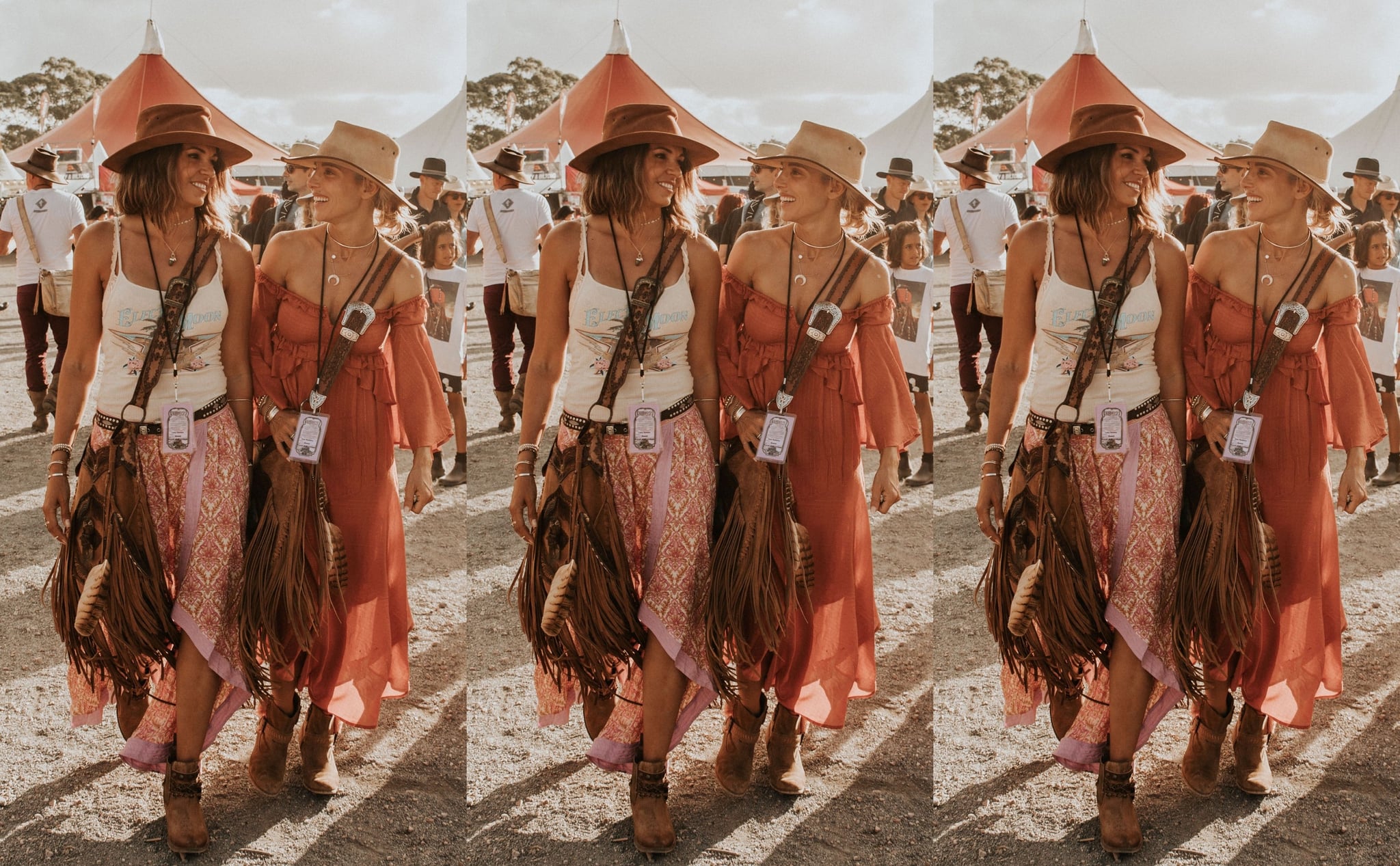 In some much needed good news, the 32nd annual Bluesfest line-up for 2021 has officially dropped and as promised, it's epic.

Across five stages, festival-goers will be able to witness international acts like Tori Kelly, Bon Iver & Patti Smith And Her Band as well as homegrown talent like Jimmy Barnes, Xavier Rudd, The Cat Empire, John Butler and Kasey Chambers, to name a few. And girl, that line up is what dreams are made of.

The festival is scheduled to take place from April 1-5 over the Easter long weekend at the iconic Tyagarah Tea Tree Farm in Byron Bay.

After the cancellation of the 2020 festival due to the COVID-19 pandemic, Bluesfest organisers announced earlier this year that all 2020 ticket holders would be given a full refund and access to a pre-sale early bird ticket offer for 2021. If this applies to you, you would have been contacted mid-June, but can still check out the details here.

Tickets are on sale now so it's well and truly time to boot scoot your annual leave into your managers inbox now. 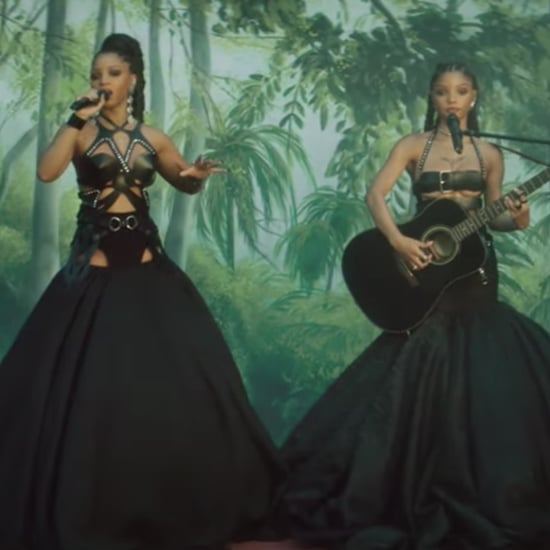 Music
Beyoncé Just Dropped the Deluxe Edition of The Gift, and BRB, We've Got Some Listening to Do
by Monica Sisavat 1 week ago
Latest Celebrity
×