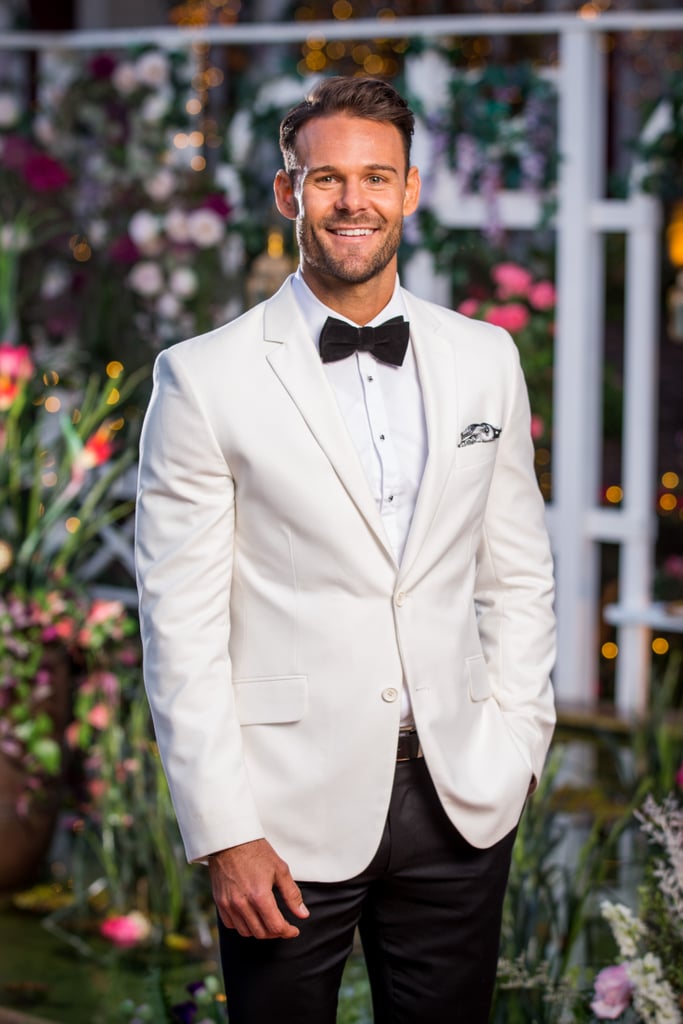 After five seasons of The Bachelorette, it's hard to come by many things that haven't been done before. But, on tonight's premiere episode of Angie Kent's season, frontrunner Carlin did something no one has ever successfully pulled off: He serenaded Angie without it being cringeworthy.

In Angie's own words, she would usually find someone she had only just met singing to her "totally cringey". It seems she is certainly not the only one, as historically people who have chosen to showcase their musical talents so early on have been deemed to be. . . well, a little too keen.

However, it appears Carlin had just the right amount of charm (not to mention normalcy) to avoid any awkward moments. But only that, he managed to impress Angie so thoroughly that she rewarded with efforts with the highly coveted 24 hour rose.

Each season, the Bachelorette is tasked with handing out a rose that grants a special privilege to the one man who has made the best impression on her. This year, the 24 Rose's power allows Carlin to be able to spend 24 hours with Angie on the first single date of the season. Given that most dates go for no longer than half of that amount of time, it is safe to say that it is heck of an advantage.

Upon reflecting on Carlin's performance, Angie remarked that it was "so weird how much [she] loved it" and that she "smiled the whole time."

Well, we are sure there may be plenty more special performances where that came from if sparks continue to fly between the pair.

Check out the moment Carlin received the rose below.

TV
Virgin River: 3 Theories About That Cliffhanger Ending in the Second Season
by Kelsie Gibson 11 hours ago

Music
Kelly Clarkson's Cover of Justin Bieber's "Sorry" Begs the Question: What Can't She Sing?
by Monica Sisavat 11 hours ago