Catherine O’Hara wins the first Emmy of the night for Lead Actress in a Comedy Series for "Schitt’s Creek"! https://t.co/tH3sYrGN8B #Emmys pic.twitter.com/23iosAydaR

Now is not the time for pettifogging — Catherine O'Hara just won an Emmy! The Schitt's Creek actress took home the award for outstanding lead actress in a comedy series on Monday, and naturally, her speech was full of vivid vocabulary fit for Moira Rose herself. "Thank you to the Television Academy for nominating me alongside these very cool women and for topping off this fun evening with this trophial treat," she said after receiving her prize at the cast's viewing party in Toronto.

O'Hara thanked series creator Dan Levy (who also won for outstanding writing in a comedy series) for letting her play a multifaceted "woman of a certain age" — her own age! But her most "gaudiloquent" praise went to the Deborah Hansen who led the charge on wardrobe and several other crew members whose "munificent venistation" brought Moira to life. She'd be an "ungrateful doddypoll" if she neglected to thank them for their behind-the-scenes efforts! If those aren't phrases straight out of the Moira dictionary, I don't know what is. Watch O'Hara's speech above.

TV
The Undoing's First Season Is Short and Sweet, So It Won't Be Long Until the Killer Is Revealed
by Monica Sisavat 56 minutes ago 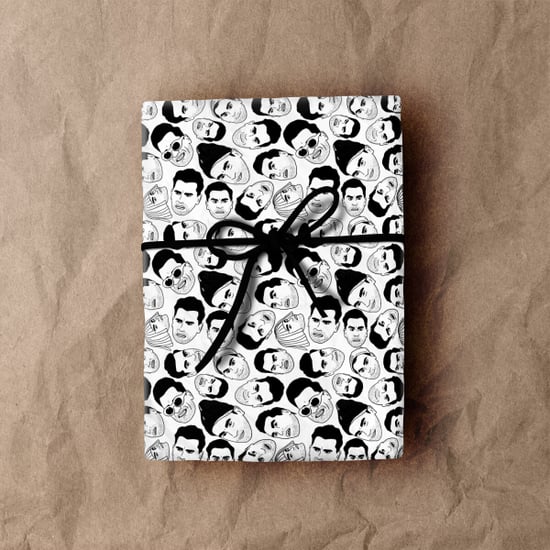