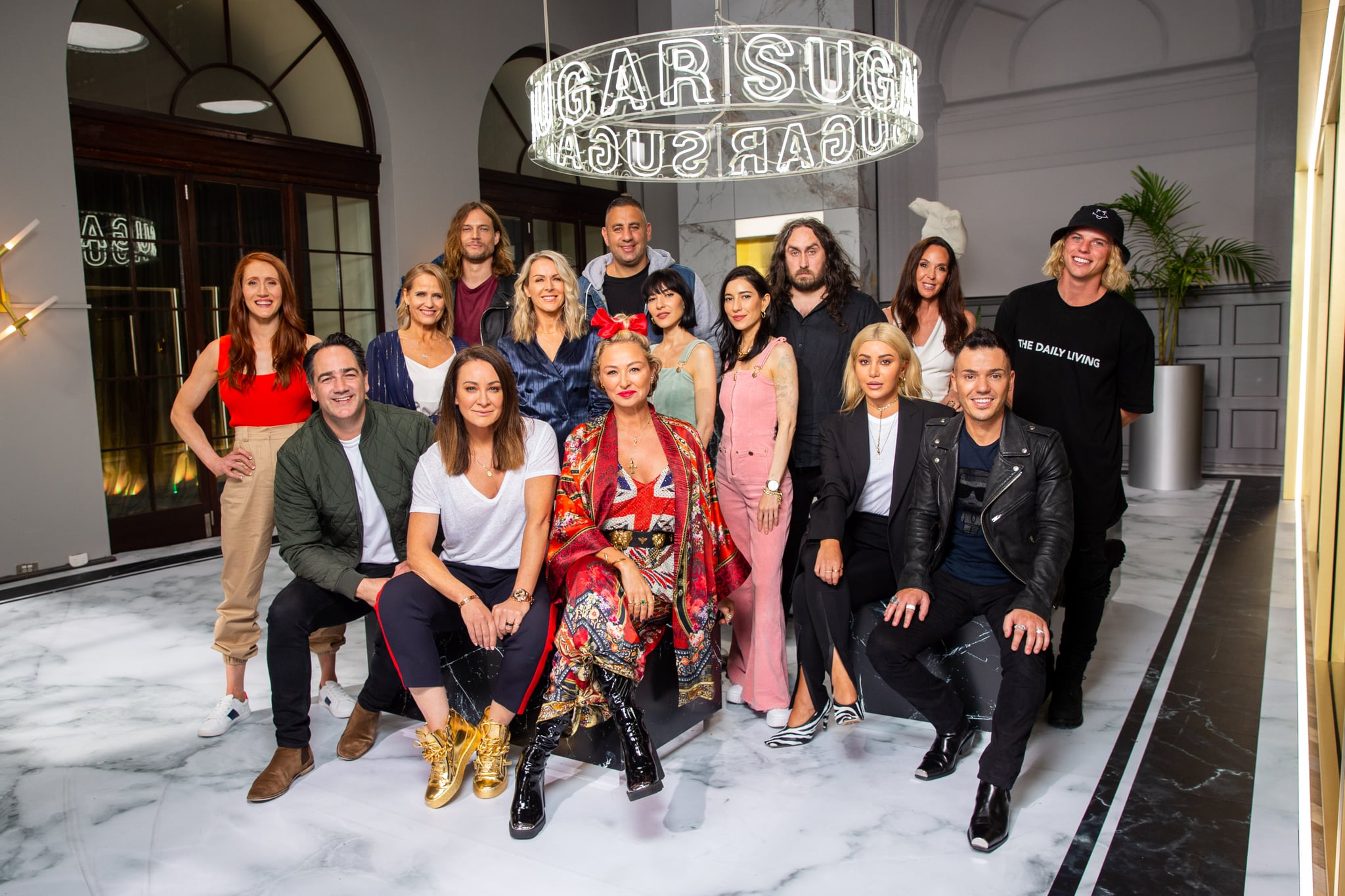 Married at First Sight favourite Martha Kalifatidis, The Veronicas sisters, Lisa and Jess Origliasso, and Survivor: All Stars winner David Genat are taking on the challenge of the returning Celebrity Apprentice in 2021.

It's the first season of Celebrity Apprentice since 2015, under previous CEO Mark Bouris. The celebrities will be split into two teams and assigned tasks each episode to complete, with a little help from their business acumen, creativity, charm and bevvy of contacts. Every step along the way their efforts will win money for their chosen charities.

Related:
Channel Nine Have Revealed Their Big Plans for 2021 Including the Revival of Beauty and the Geek

The winner of season five of Celebrity Apprentice will follow in the footsteps of previous winners, Julia Morris, Ian "Dicko" Dickson, Stephanie Rice and Sophie Monk.

You can watch Celebrity Apprentice on Channel Nine in 2021.

Australian TV
This Is What We Know About I'm a Celebrity . . . Get Me Out of Here! 2021
by Hannah Story 7 hours ago
Latest Celebrity
×