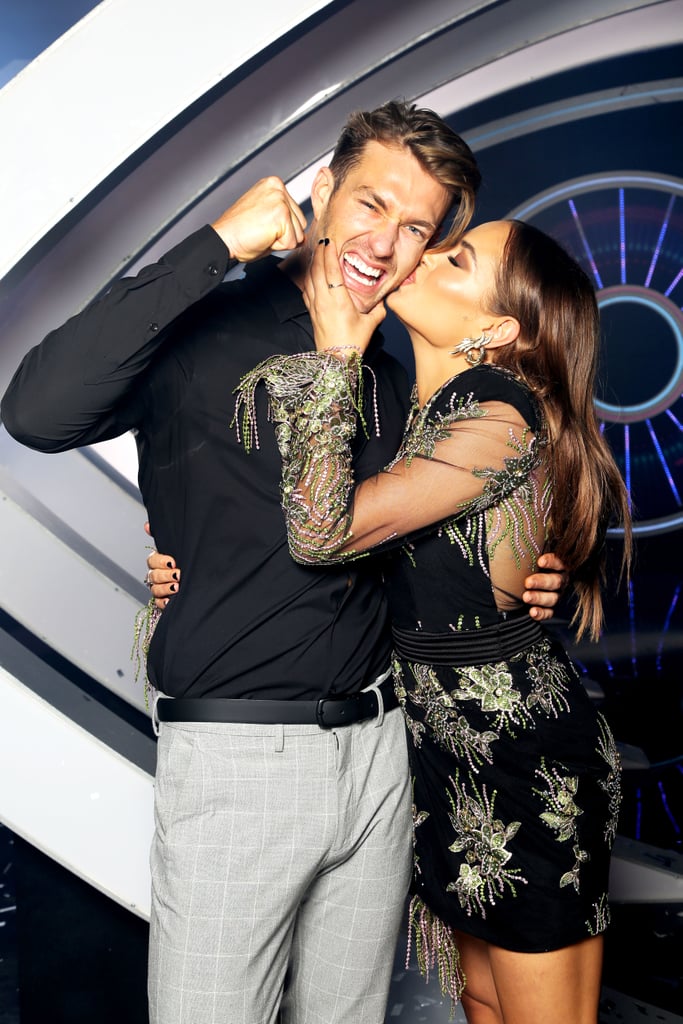 Last night, model Chad Hurst was voted by the public as the winner of season 12 of Big Brother, after making it to the final three with his partner-in-crime, former gymnast and uni student Sophie Budack, and former AFL player Daniel Gorringe.

Chad played an airtight game this season, winning the most challenges and staying true to his alliances, mostly formed with the people he entered the game with in episode two, like Sophie and Sarah McDougal. He even promised to split some of the prize money with Sophie if he won.

During the show, Chad talked about how he was inspired by his father, Neil, who died from cancer three years ago. He wanted to win the competition in his father's memory — Neil was a huge Big Brother fan. And he did!

Related:
This Is How You Can Apply for Big Brother in 2021

Here, we have a quick debrief with an exhausted Chad the morning after winning Big Brother 2020:

SAS Australia
SAS Australia Premiered Last Night And the Internet Agrees, It’s the Reality Show We All Deserve
by Bree-Grant 22 hours ago