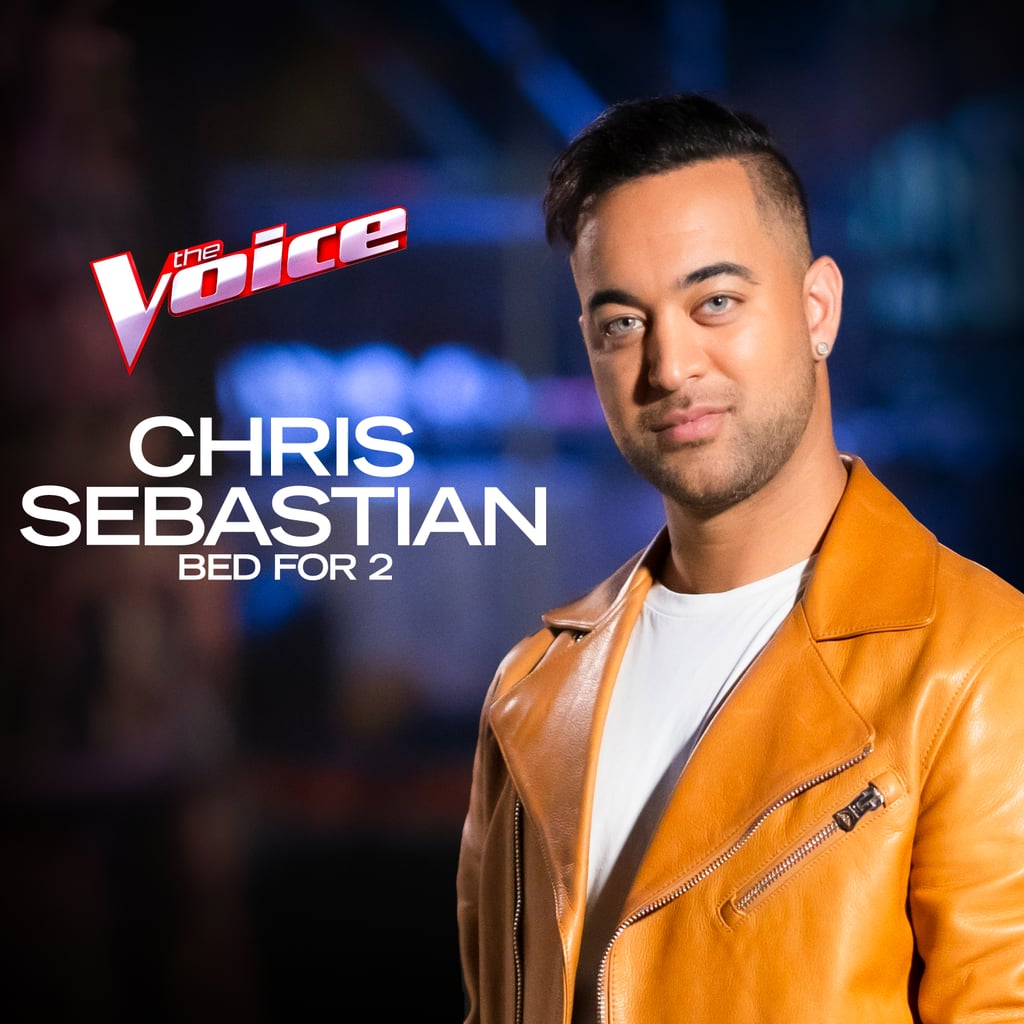 The Votes Are In! Chris Sebastian Wins The Voice Australia 2020

Australia has spoken! Chris Sebastian is the official winner of The Voice Australia 2020!

In what will surely go down as one of the most epic grand finales in The Voice Australia's history (tell me you saw Chris Sebastian and Daryl Braithwaite belt out 'Horses' together?!), Stellar Perry (Team Delta), Chris Sebastian (Team Kelly), Siala Robson (Team Boy George) and Johnny Manuel (Team Guy) went head-to-head on Sunday evening to battle it out for the winning title.

The four talented contestants performed unforgettable solos, as well as duet each with either their coach or a special guest. Each performance was outstanding in its own right but it was Chris Sebastian, who emerged as Australia's favourite artist.

Not only did Chris win the crown, he received $100,000 in prize money and a recording contract with EMI Music Australia. We can't wait to see (and hear!) more of Guy's little brother.

Related:
Guy Sebastian and His Brothers Are "Super Tight" — So Who Are They?

Music
Beyoncé Just Dropped the Deluxe Edition of The Gift, and BRB, We've Got Some Listening to Do
by Monica Sisavat 10 hours ago