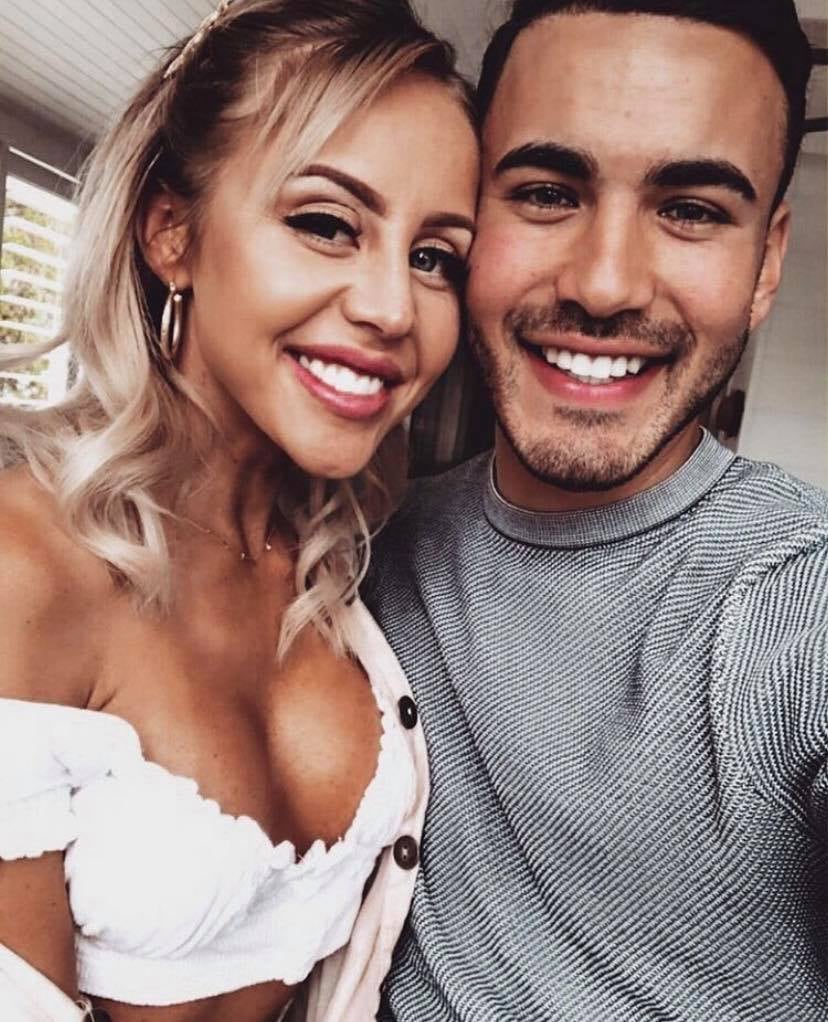 We may only be one episode in to the second season of Love Island Australia, but the drama has already begun.

That's right, according to influencer Christie Swadling, she was "dumped" by current contestant Maurice Salib in order for him to appear on the show.

Taking to YouTube today to dish the dirt, Christie alleged she had been in a relationship with Maurice until he broke things off "out of the blue" just two weeks before he left for filming.

While she says he had told her he "couldn't prioritise" the relationship due to work commitments, she believes he concealed his true intentions from her.

Although Maurice filmed an ad for the series while still dating Christie, she says he told her he was simply appearing on it as an actor, rather than a contestant. It's unclear whether this was an outright lie on his part, or if he was not approached about going on the show until later down the track.

Adding insult to injury, Maurice's bio on Love Island's official website states he has been single for "six months". Although it's unclear exactly when he started seeing Christie or how long they were together for, her loved up Insta snaps featuring him date back to May. As Christie herself put it, "nice try buddy, but I document my whole life."

As much as Christie says she was shocked to discover Maurice was appearing on the show, she still admits that he "not a bad person."

"I know his intentions were never to hurt me. . . in the relationship, I knew that he put himself first and that he did want fame," she said.

"There definitely is a chance he was just thinking about himself and really wanted to go on the show."

Well, time will tell if Maurice's decision pays off!