Eden Dally from Love Island season one, and Cyrell Paule from last year's Married at First Sight had their baby boy on Saturday!

The couple shared their first baby photos and video with New Idea today, telling the publication that they have not yet chosen a name for their son, who arrived two weeks early, and are calling him 'bub' in the meantime.

"He's so cute, I'm already obsessed with him," Cyrell told New Idea. "He doesn't cry loudly, he's a quiet boy. He didn't get a loud mouth like his mum!"

"It's so surreal, I'm just looking at him knowing that we created this little baby," Eden continued.

Related:
"It Will Never Stop Unless We Do Something About It": Cyrell Paule and Eden Dally on Online Trolling

'Bub' apparently looks like a perfect combination between his two parents. "When he arrived, the midwife said he looked like his mum," said Cyrell. "But then another nurse came in and said he looked so much like his daddy. So he's got a bit of both of us."

While Cyrell and Eden broke up in October 2019, but rekindled their relationship in December. The couple announced they were having a baby in August, after getting together in April. 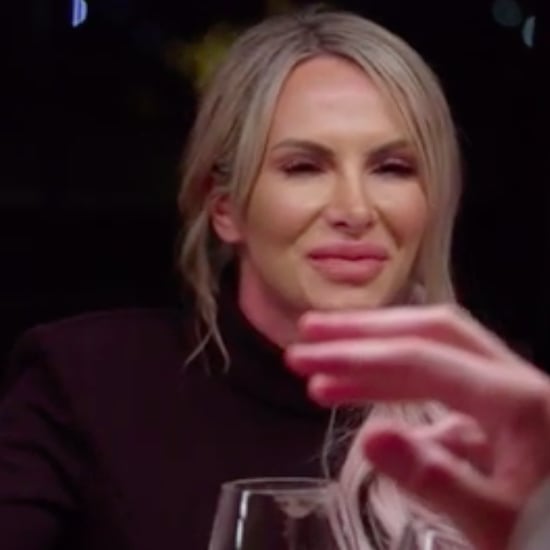 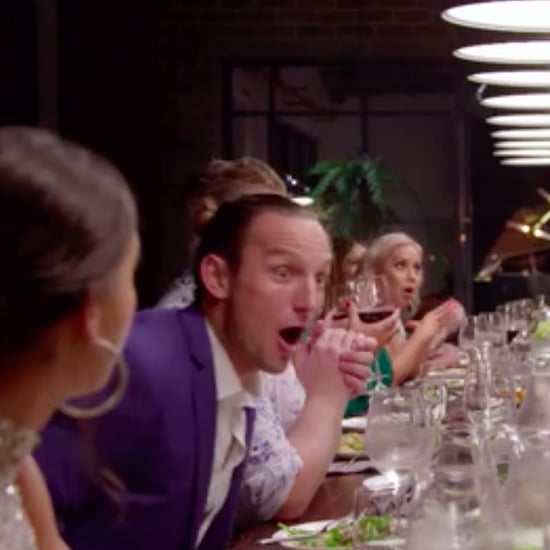 MAFS 2020
MAFS Cheat Sheet: Liz Gets Her Happy Ending and the Other Must-Know Bits From Ep 34
by Hannah Story 1 day ago

Celebrity Babies
Jenna Dewan Is Officially a Mama of 2! Learn More About Her Daughter and Son
by Alessia Santoro 3 days ago 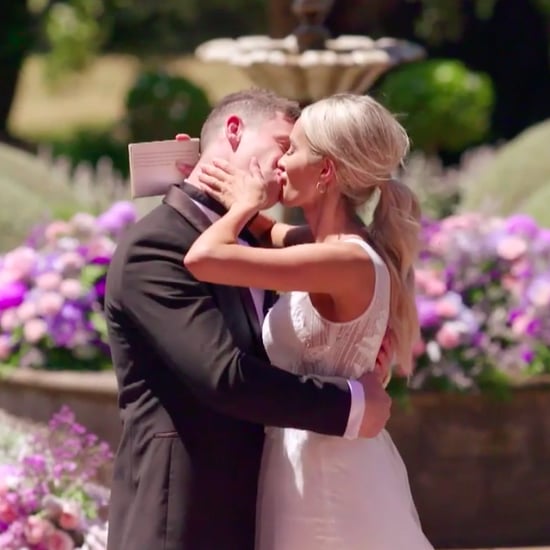 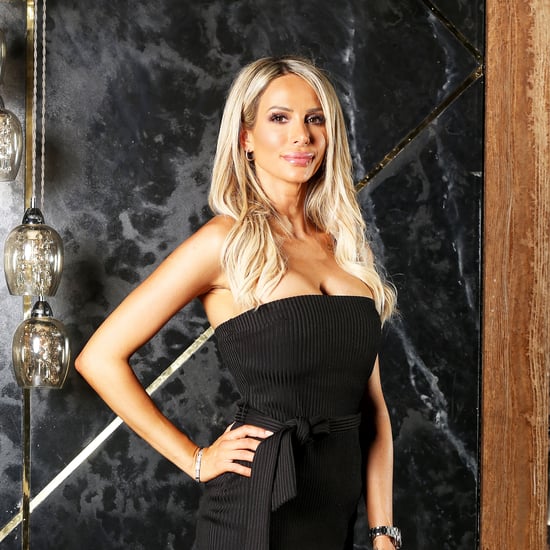 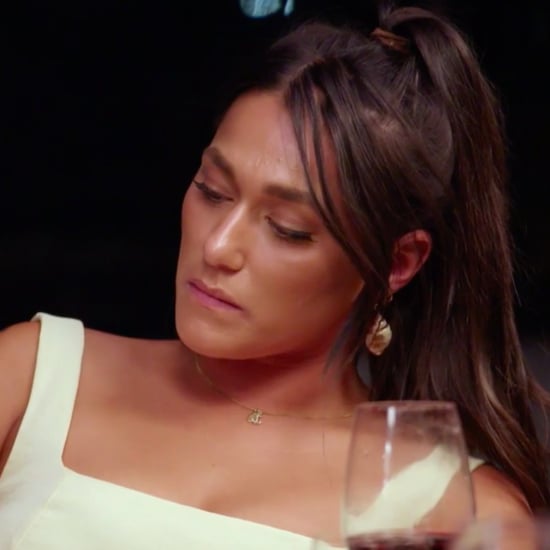