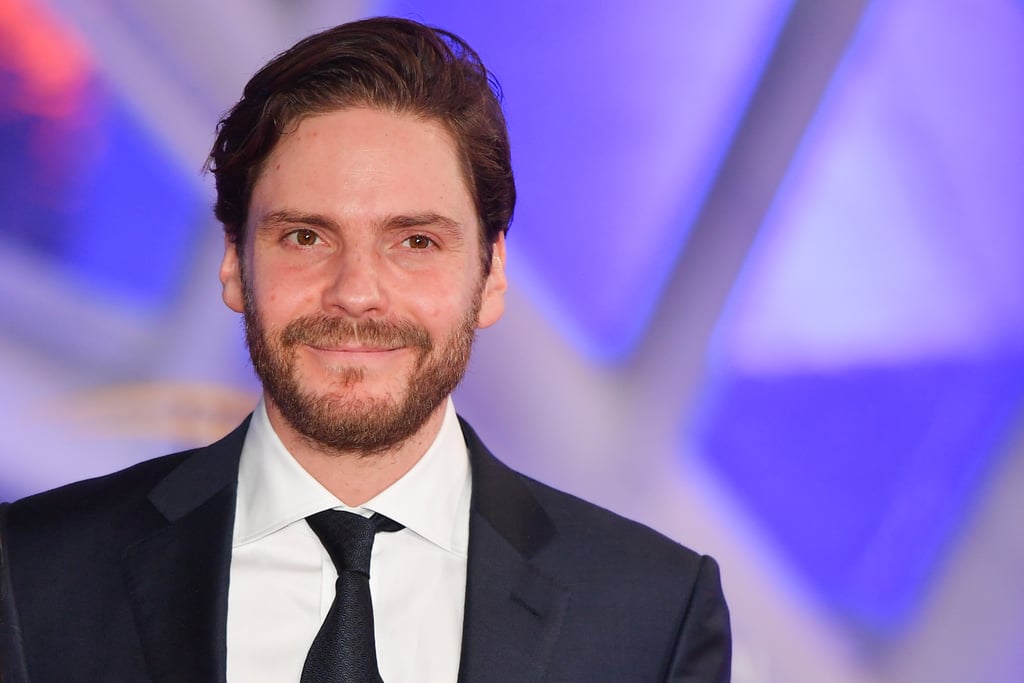 Unfortunately The Falcon and the Winter Soldier won't be premiering in Aug.; it's been delayed and a new premiere date has yet to be announced. Until then, you can still get to know more about the actor behind its supposed villain Helmut Zemo, Daniel Brühl. The 42-year-old actor can currently be seen as Dr. Laszlo Kreizler on The Alienist: Angel of Darkness, which is the follow up to TNT's hit series The Alienist. If he looks familiar, that's because you've likely seen him as Fredrick Zoller in Inglourious Basterds, or as Niki Lauda in Rush. Below are just a few fast facts so you can separate Daniel from Zemo when The Falcon and the Winter Soldier finally premieres on Disney+.

Related:
The First Look at Falcon and the Winter Soldier Teases Zemo's Return and a New Captain America
Previous Next Start Slideshow
Join the conversation
The Falcon And The Winter SoldierCelebrity FactsMarvel
More from POPSUGAR
From Our Partners
Related Posts

Work It
Who Has Sabrina Carpenter Dated? The Star Prefers to Keep Her Love Life Private
by Grayson Gilcrease 9 hours ago

Black Is King
10 Times Beyoncé Pulled Up For the Black Community, Even Before Black Is King
by Natasha Marsh 12 hours ago 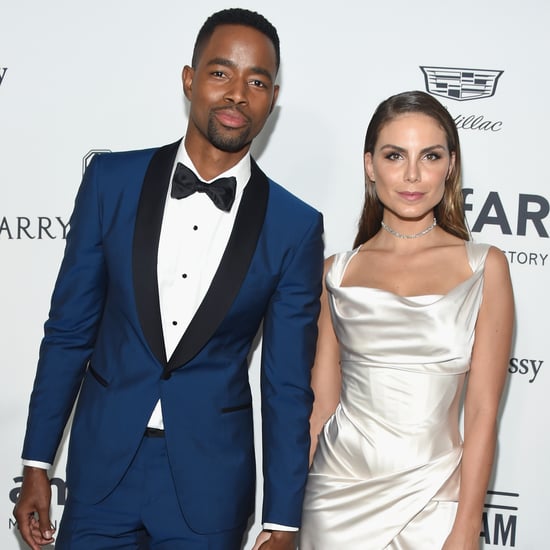 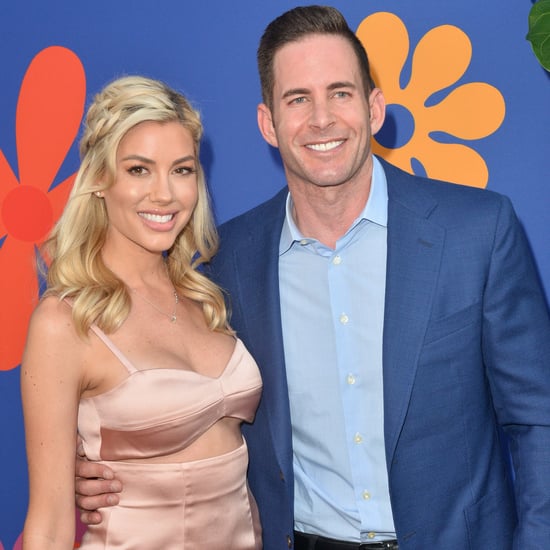 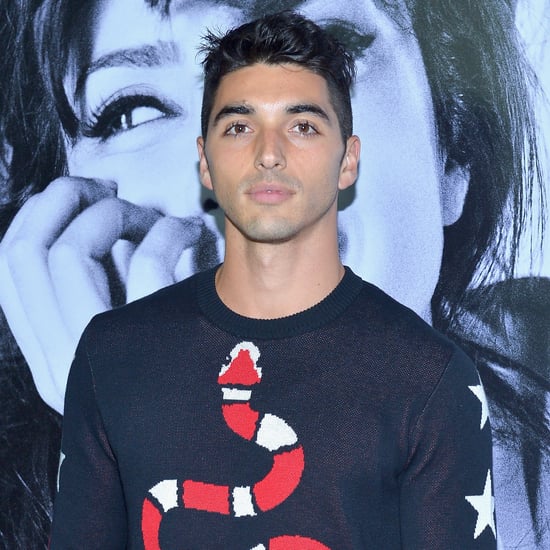 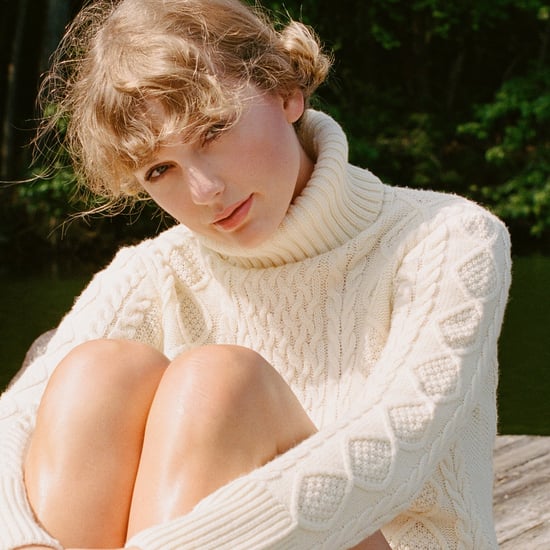 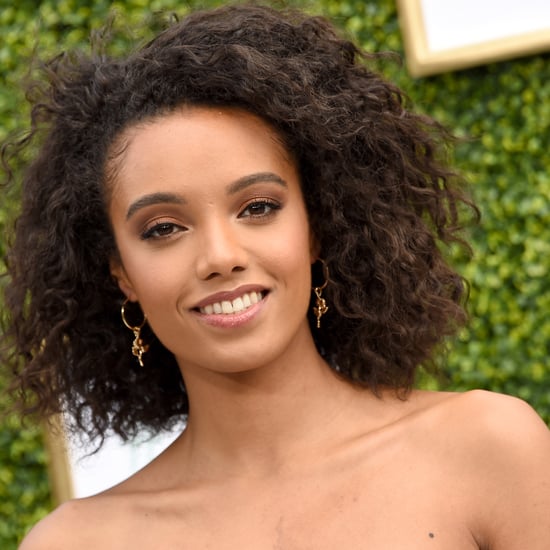 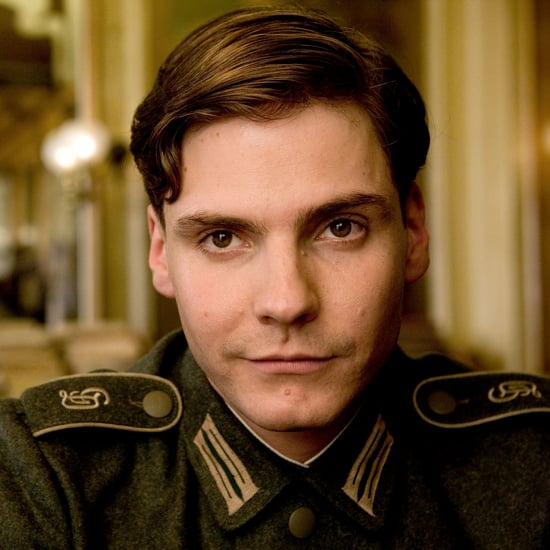 TV
Daniel Brühl Is an International Treasure, and He Has the Résumé to Back It Up
by Grayson Gilcrease 1 week ago
Latest Celebrity
×