Your favourite mat-talker is going to the Oscars! That's right, Jerry Harris from Netflix's Cheer will be at Hollywood's biggest night as a red carpet correspondent for The Ellen DeGeneres Show. On Feb. 7, Ellen DeGeneres shared a video of the behind-the-scenes moment when Jerry found out the news, right around the time he made a January appearance on her show. After learning that he'll get to interview celebrities at the award ceremony, the 20-year-old Navarro College cheerleader went into complete shock. "Oh, my gosh!" he excitedly said. And once he found out he'd be styled and prepped too, he completely froze and went speechless. (Someone in the background had to remind him to breathe.)

Jerry first cheered his way into our hearts as one of the featured talents on the Netflix docuseries. He opened up about losing his mother to cancer at a very young age and hoping to make her proud by being on the Navarro squad. Throughout the season, viewers watched Jerry maintain a positive attitude and encourage his teammates while working to earn a spot on the mat at the NCA National Championship in Daytona, FL. Thankfully, (*spoiler*) Jerry was able to compete. Now he gets to bring his energy to Los Angeles. Above, watch his priceless reaction to the news. 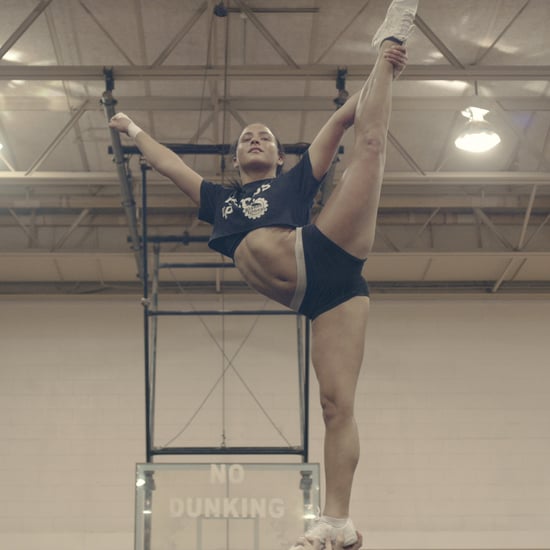 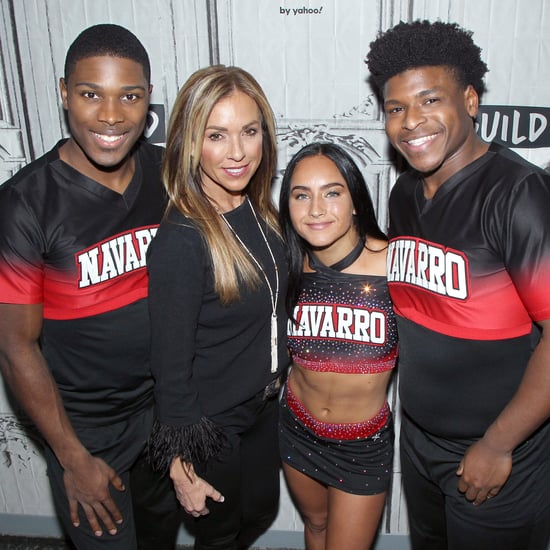 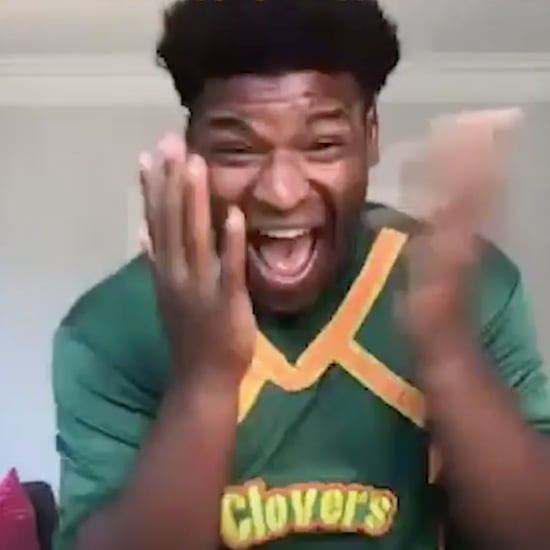 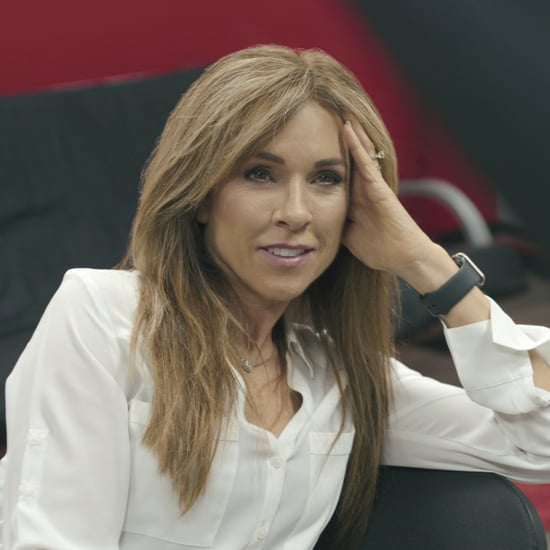 Celebrity Beauty
Netflix's Cheer's Jerry Harris Is Full of Life, but His Beauty Routine Is Pretty Low-Key
by Danielle Jackson 29/5