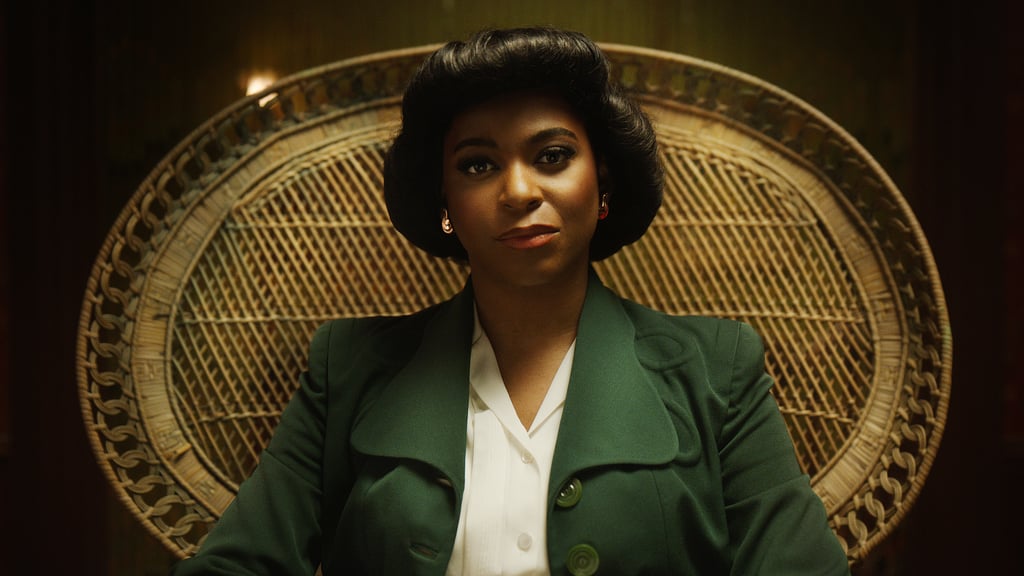 HBO Max Unveils the Cast of LGBTQ+ Docuseries Equal — See Them in Character!

HBO Max has unveiled the cast for its upcoming docuseries Equal, and let's just say we're very ready for this educational binge. The series will explore the stories of LGBTQ+ activists and trailblazers — including Dale Jennings, Christine Jorgensen, and Lucy Hicks Anderson — who have worked to promote justice and equality within the queer community. It will take place during post-war America and before the 1969 Stonewall Riots. The show will include never-before-seen archival footage as viewers watch some of Hollywood's finest step into the roles of the real-life luminaries to bring their stories to light. Equal will drop in October in honour of LGBT History Month, though Foxtel and streaming service Binge have yet to announce an exact date. While we wait for more details, look ahead to see the star-studded cast in character!

Related:
26 LGBTQ+ Shows on Netflix That Will Fill You With So Much Pride
Previous Next Start Slideshow
HBO Max Unveils the Cast of LGBTQ+ Docuseries Equal — See Them in Character! originally posted on POPSUGAR Entertainment
Join the conversation
TVHBO MaxStreaming
More from POPSUGAR
From Our Partners
Related Posts

TV
Netflix's Ratched May Be a Mystery, but Its Vintage Setting Is on Full Display
by Grayson Gilcrease 5 hours ago

TV
Cartoons Are Finally Embracing the LGBTQ+ Community, and It Means the World to Me
by Deniz Sahinturk 7 hours ago

TV
Deck the Halls! Hallmark Has a Ton of Star-Studded Christmas Movies Coming Your Way
by Kelsie Gibson 10 hours ago
Latest Celebrity