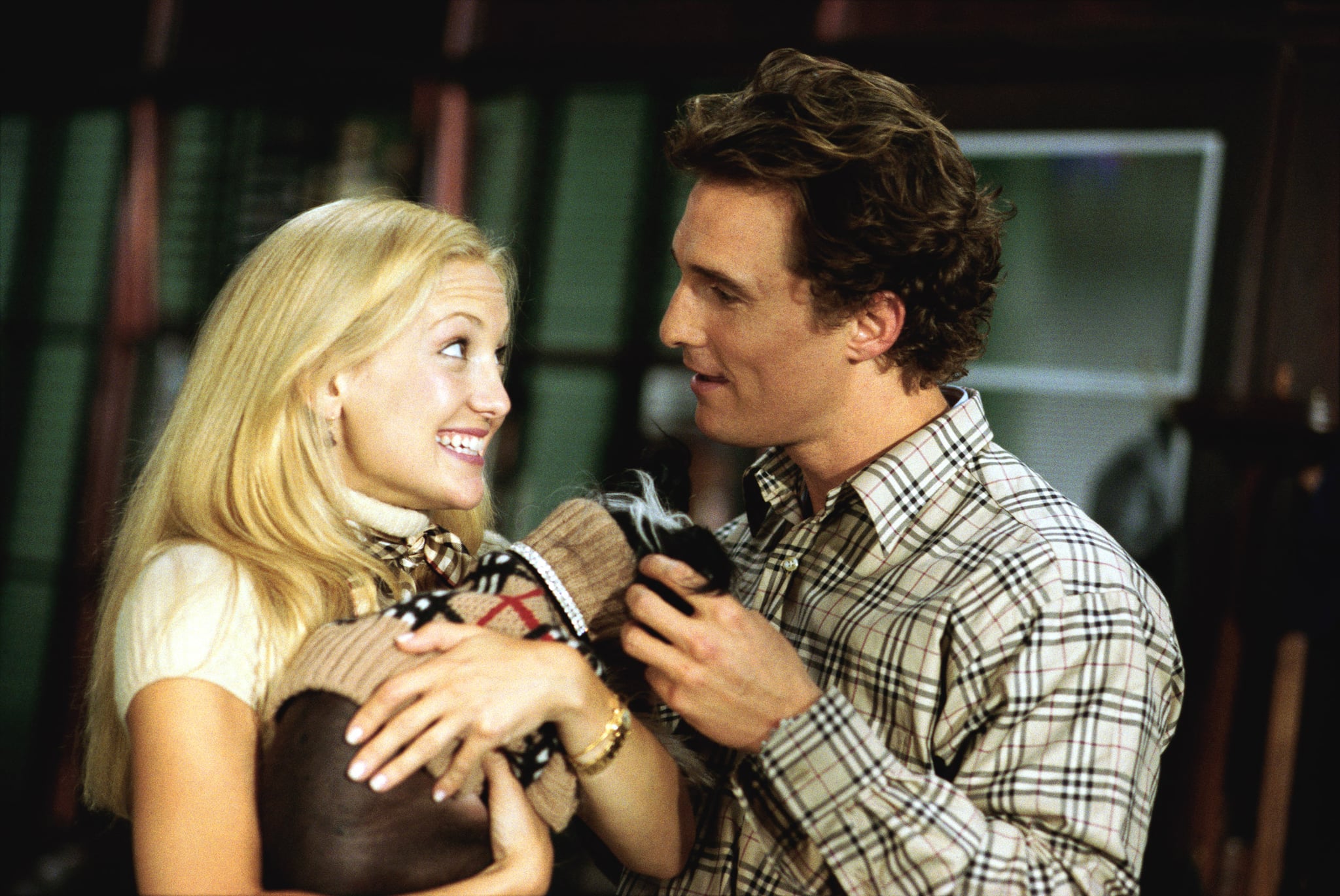 The streaming wars are truly upon us, and an upstart known as Quibi is hoping we'll consider its service along with Netflix, Hulu, Disney+, HBO Max, and the rest of the streaming sites battling it out for a piece of our paycheck. But what is Quibi, and what sets it apart from all the other streaming newcomers? The answer is, quite a lot, actually. From its unique service model to the content it's be serving up, Quibi is, for better or worse, creating a new kind of streaming experience. Read on to find out if that streaming experience is right for you, as well as what in the world Quibi even means.

Quibi is short for "quick bites," which is the perfect way to describe the mobile-only streaming service. All of the content on the app is served up in seven- to 10-minute episodes that viewers can watch on the go via their smartphones. The streamer is hoping to serve consumers who are looking for quality programming that they can watch on their commutes, during their work breaks, or basically during any downtime they may have during the day. The catch is, Quibi content is being made specifically with smartphone viewing in mind, and the programs won't be available to watch on any other devices or traditional TV.

What Can You Watch on Quibi?

Unlike most of the streaming sites, Quibi's entire library of content is original to them. The platform's founder, Jeffrey Katzenberg, recently told Vulture that the plan is to spend over $1 billion on fresh content within the first year, And they aren't playing around. Quibi is attracting major talent like Steven Spielberg, Chrissy Teigen, Idris Elba, and Jennifer Lopez. So far, the streamer hosts more than 50 projects across three categories of programming. Each project has three episodes to start. 25 episodes of fresh content are expected to be released every weekday. Content is divided like this:

Long-Form: This section includes all of the scripted projects like Sophie Turner's first post-Game of Thrones series, Survive; modern remakes of How to Lose a Guy in 10 Days, Varsity Blues, and The Fugitive; and marquee projects like director Sam Raimi's ambitious urban-legend-based series 50 States of Fear and Spielberg's After Dark.

Quick Bites: This category encompasses all of the reality and competition goodness. Shows will include Chrissy's Court, which finds Teigen channelling her inner Judge Judy, Lopez's Thanks a Million, a series that's all about paying it forward, and Elba vs. Block, a show that finds the Luther actor competing against a professional rally car driver in a stunt-driving competition.

Daily Essentials: The final category is all about keeping you informed with bite-size takes on the news from NBC News, the BBC, and more. Additionally, this section also includes short-form pop culture news shows.

So, What Will Quibi Not Have?

If you're looking for traditional movies or TV shows, Quibi isn't for you. All of the content is episodic and falls within the seven- to 10-minute range with episodes being released daily or weekly. Quibi also isn't aimed at the family market. At this time, there aren't any plans to include children's programming.

It is not. As reported by the Los Angeles Times, Quibi is a subscription-based service that comes with an ad-supported or ad-free option in the US. In Australia, at this stage, it costs $12.99 a month and is ad-free. If you're wary about committing to another service, Quibi offer new users a 90-day trial period.


Why Would You Want to Pay to Watch TV on Your Phone?

YouTube, Facebook, and Instagram all offer short-form video content for free that you can watch on your phone (or anywhere else, for that matter). So, why should you pay to watch bite-size TV on your phone? The calibre of actors and creators who are on board is one reason, but an even more interesting one is that Quibi is creating content exclusively for phones. Because the streamer's shows can only be watched on smartphones, the creators can experiment by making some of the content interactive (Think Black Mirror: Bandersnatch), using specific notification sounds to let you know when new episodes are ready to be viewed, or, in the case of Spielberg's After Dark, control when viewers can watch the content (new episodes of the horror anthology will only be available after the sun goes down, no matter where you live).

The Killing creator Veena Sud, who is creating a thriller called The Stranger for Quibi, summed up the app's motto in an interview with LA Times. She explained Quibi will allow creators to "break every single wall between you and the audience and to draw your viewer out of passivity into actually being part of the story."

When Will Quibi Be Available?

Quibi launched in Australia on Apr. 7.

Image Source: Everett Collection
Everything You Need to Know Before Subscribing to Quibi  originally posted on POPSUGAR Entertainment
Join the conversation
TVQuibi
More from POPSUGAR
From Our Partners
Related Posts

Celebrity Interviews
There's a New Queen of Bayside, and Her Name Is Josie Totah
by Grayson Gilcrease 2 hours ago

TV
Will Ted Lasso Score a Second Season? Here's What We Know
by Ashley Broadwater 2 hours ago

Celebrity Interviews
According to Issa Rae, Insecure Season 5 Will Be All About "Grounding and Rooting Oneself"
by Monica Sisavat 3 hours ago

TV
Every Last Detail About Grace's Coats on The Undoing, Straight From the Costume Designer
by Victoria Messina 23 hours ago
Latest Celebrity