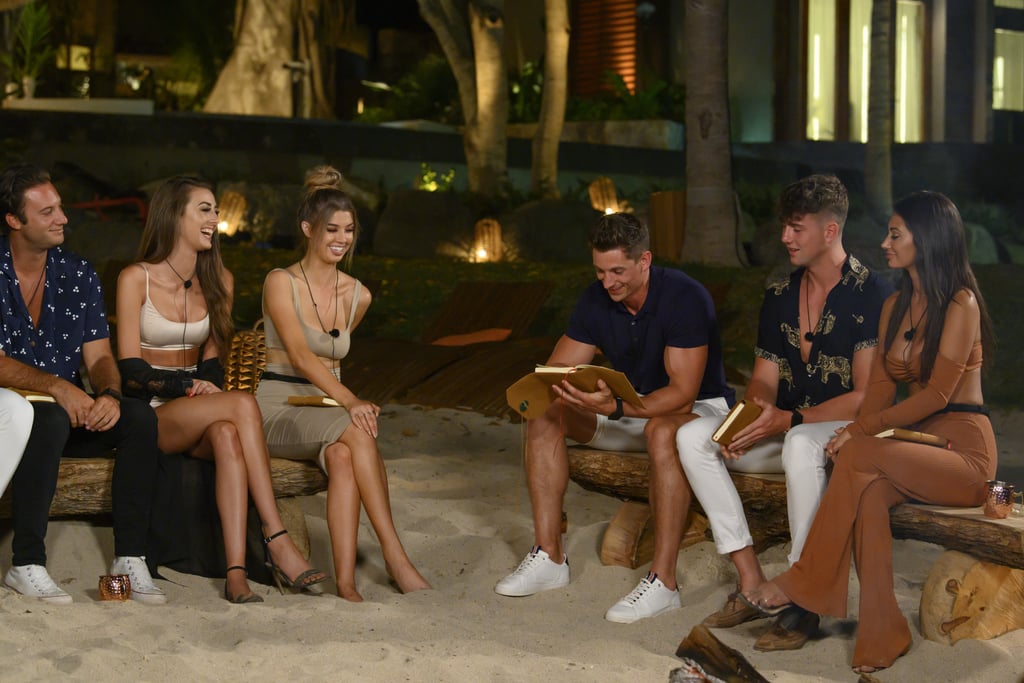 In case you haven't heard yet, there's a new reality dating show on Netflix called Too Hot to Handle, and it is WILD! The series revolves around a group of contestants who travel from around the globe for the chance to win $100,000. But like any good show, there's a catch! Participants must resist all forms of sexual interaction, including kissing. Production tracks everyone's whereabouts through a bunch of cameras that are placed around the house they're staying in, but even with all the monitoring going on, there are still a few secrets that aren't revealed. Like, where the show is filmed, and the fact that the series was inspired by a Seinfeld episode. Don't worry, though: we went ahead and rounded up all the fun tidbits you may not know about the show.

Related:
Meet the Cast of Netflix's Newest Sexy Reality Show, Too Hot to Handle
Previous Next Start Slideshow
10 Behind-the-Scenes Secrets We Just Learned About Netflix's Too Hot to Handle originally posted on POPSUGAR Entertainment
Join the conversation
TVToo Hot To HandleNetflix
More from POPSUGAR
From Our Partners
Related Posts

TV
Sad News: Pop Has Cancelled One Day at a Time After Its Fourth Season
by Monica Sisavat 14 hours ago

TV
Every Last Detail About Grace's Coats on The Undoing, Straight From the Costume Designer
by Victoria Messina 13 hours ago

TV
His Dark Materials: Why That Bench Scene Is So Integral to the Story
by Navi Ahluwalia 16 hours ago

Award Season
Trevor Noah Is Hosting the 2021 Grammys, and He Has Plenty of Joke Material to Work With
by Monica Sisavat 20 hours ago
Latest Celebrity