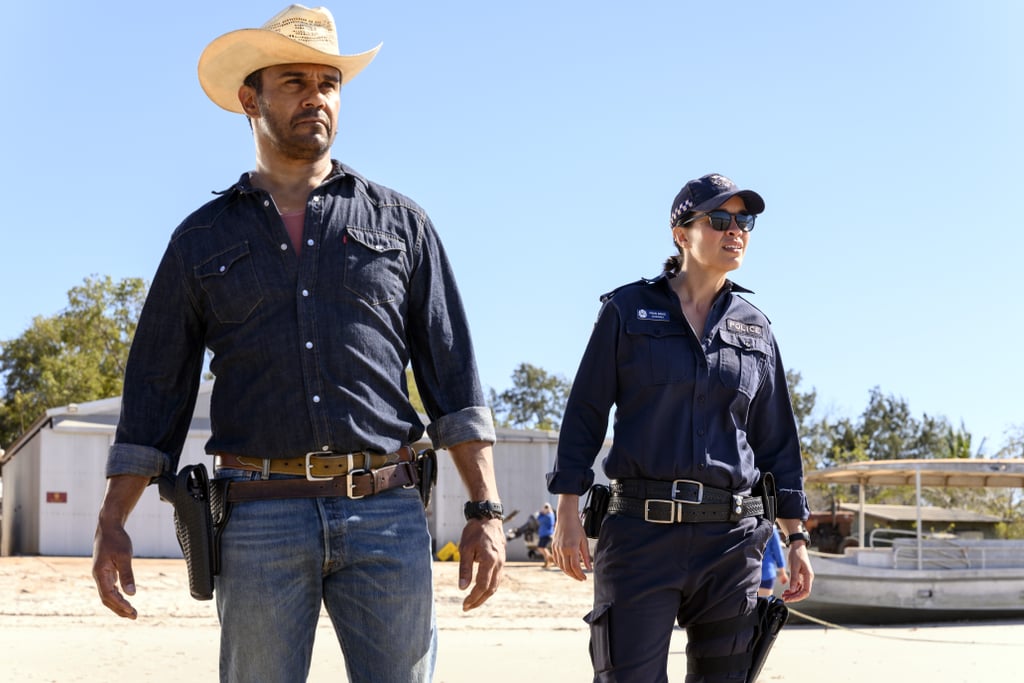 There's so many things you can do to celebrate and amplify the voices of Aboriginal and Torres Strait Islander peoples.

Protests which broke out across the United States over the murder by police of unarmed Black security guard George Floyd have thrown into stark reality the ongoing issue of Aboriginal deaths in custody in Australia. More than 432 Aboriginal people have died in police custody since a Royal Commission into the issue concluded in 1991.

If that bothers you, which it should, you can donate to organisations fighting for racial justice, you can attend a protest, and you can make an effort to educate yourself and become a better ally. And you can support Aboriginal and Torres Strait Islander artists who make film and television.

If you're looking for a better understanding of Aboriginal peoples' lives — or frankly just want to be entertained — here's a list of films and TV shows made by Aboriginal and Torres Strait Islanders that you can stream right now.

Related:
How to Explain White Privilege to Your White Working Class Friends and Family
Previous Next Start Slideshow
Join the conversation
Race And CultureStanNetflixAustralian MoviesAustralian TV
More from POPSUGAR
From Our Partners
Related Posts

TV
Despite Also Being Terrifying, The Haunting of Bly Manor Isn't a Sequel to Hill House
by Mekishana Pierre 18 hours ago

Movies
Enola Holmes: The Young Detective's Mother, Eudoria, Is Part of a Bigger, Historical Story
by Brea Cubit 18 hours ago

Movies
Welcome to 2020, Mr. Banks! The Father of the Bride Cast Reunited For a Surprise Zoom Wedding
by Perri Konecky 18 hours ago