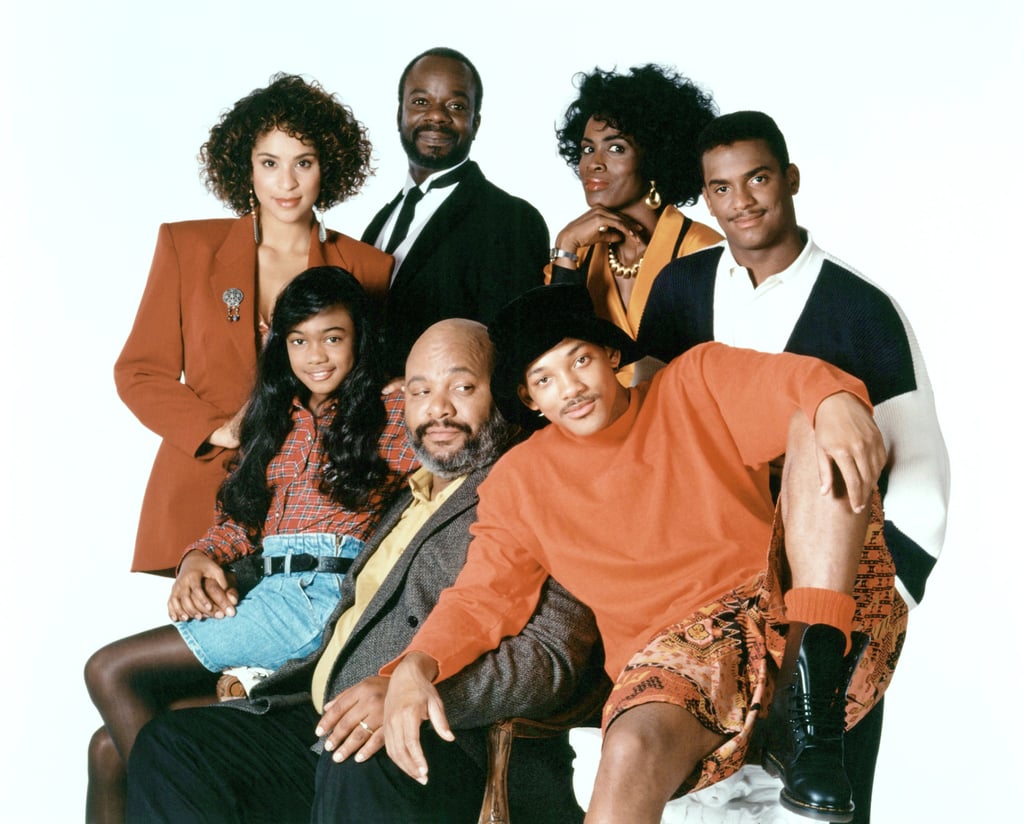 What Has the Banks Family Been Up to Since The Fresh Prince of Bel-Air? Here's a Recap

It's been over 24 years since The Fresh Prince of Bel-Air ended its six-season run, but the beloved NBC sitcom (and the Carlton Dance) will live on forever. Fans will also be delighted to learn that a dramatic new Fresh Prince reboot is coming to NBC's streaming platform Peacock and — according to Will Smith — it's already been picked up for two seasons. We can probably expect to see the series on Stan in Australia. We don't yet know Even more exciting: you can look forward to a Fresh Prince of Bel-Air cast reunion special, which is set to debut on Stan on November 19. If you can't wait until then to find out what the Banks family has been up to, check out the gallery for a recap.

Related:
You Can Sit on Your Throne as the Prince of Bel-Air If You Nail This Quiz
Previous Next Start Slideshow
What Has the Banks Family Been Up to Since The Fresh Prince of Bel-Air? Here's a Recap originally posted on POPSUGAR Entertainment
Join the conversation
TVStan2020StanThe Fresh Prince Of Bel-AirNostalgiaWill Smith
More from POPSUGAR
From Our Partners
Related Posts