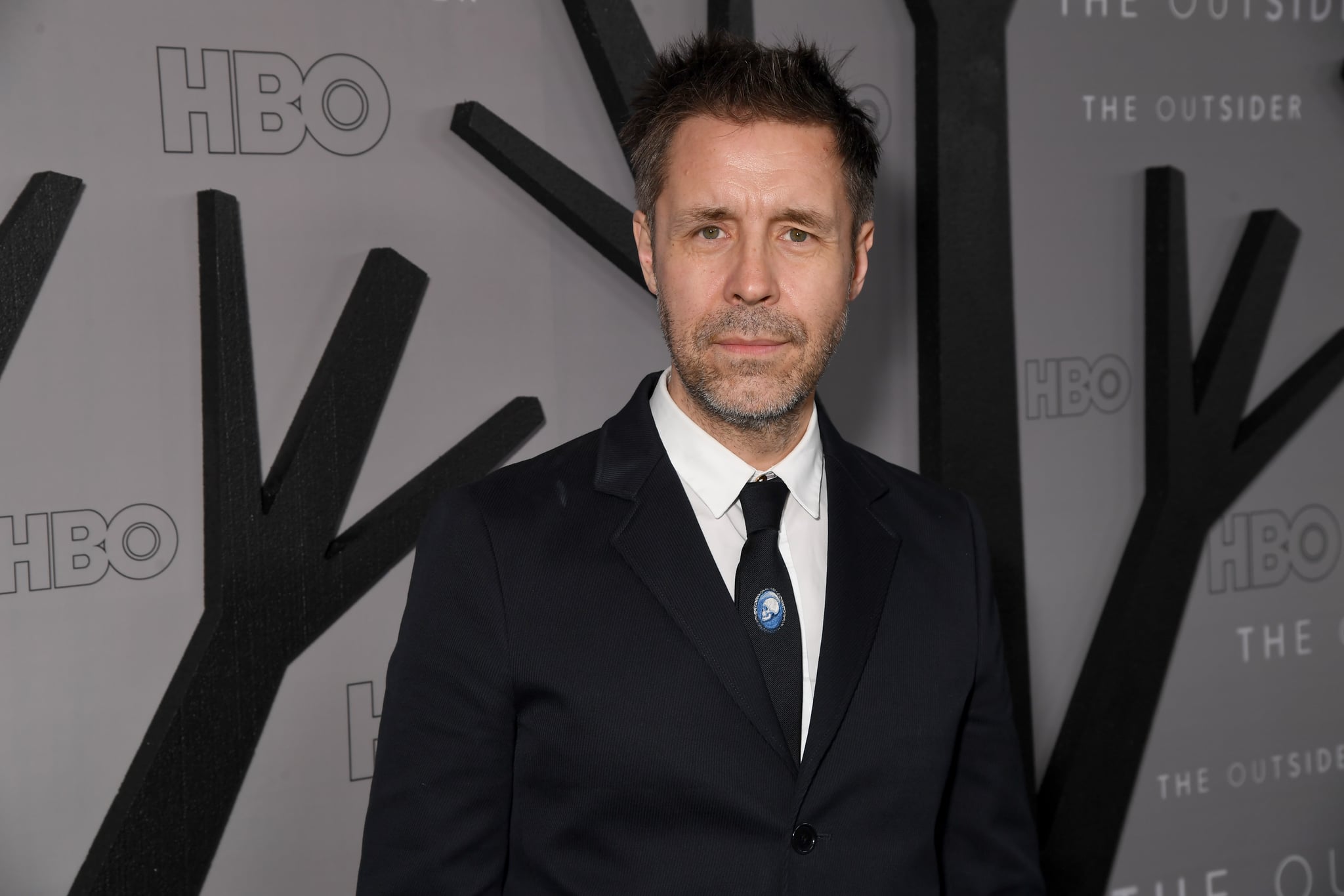 HBO has tapped the first cast member for its long-anticipated Game of Thrones prequel, and it's appropriately cast the king. Deadline revealed that Paddy Considine, star of HBO's The Outsider and The Third Day, has been tapped to lead the aptly named House of the Dragon in the role of King Viserys Targaryen I.

Chosen by the lords of Westeros to succeed the Old King Jaehaerys Targaryen at the Great Council at Harrenhal, Viserys I is a warm, kind, and decent man who only wishes to carry forward his grandfather's legacy. But we all know good men do not necessarily make for great kings. Fans of Game of Thrones remember that Viserys I ruled over Westeros for nearly 100 years after Aegon's Conquest, and his children, Rhaenyra and Aegon II, ultimately fought a civil war over his throne that became known as the Dance of Dragons.

HBO announced the Targaryen-focussed prequel back in September 2019, giving it a 10-episode order and tapping Miguel Sapochnik and Ryan Condal to serve as co-showrunners and executive producers. House of the Dragon is based on author George R.R. Martin's Fire & Blood, set 300 years before the events of Game of Thrones and is currently slated to air sometime in 2022. With its first cast member and king secured, it looks like the series is officially on its way!