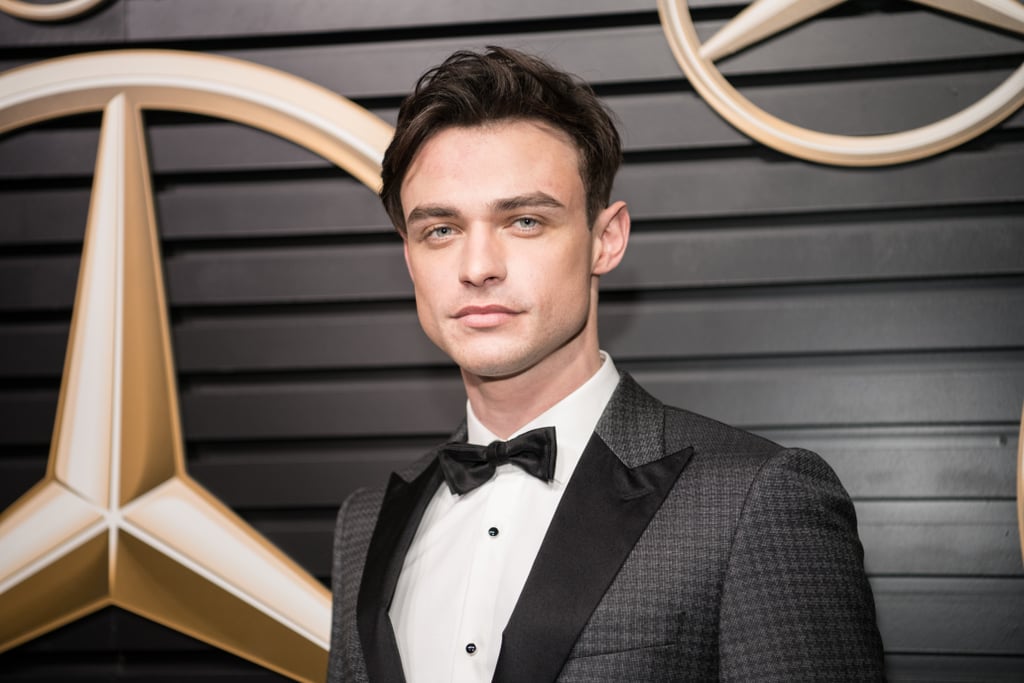 HBO Max's Gossip Girl reboot is introducing us to the next generation of Manhattan's elite. Though the start of production was put on hold due to the coronavirus pandemic, the series has been dropping a handful of casting announcements. While most of the characters' details are being kept under wraps, actress Emily Alyn Lind will be playing Audrey, a young high schooler who has been in a relationship for a while and is "beginning to wonder what more could be out there." Sounds like the perfect mix of Serena and Blair!

Executive producer Joshua Safran previously teased that the spinoff will feature a more inclusive cast than the original. "There was not a lot of representation the first time around on the show," he told Vulture. "I was the only gay writer I think the entire time I was there. Even when I went to private school in New York in the '90s, the school didn't necessarily reflect what was on Gossip Girl." Though he previously said that the show's "leads are nonwhite," he did promise that "there [will be] a lot of queer content" on the show. "It is very much dealing with the way the world looks now, where wealth and privilege come from, and how you handle that."

While there's no word yet on whether the original cast members will make an appearance, Kirsten Bell is returning as the voice of Gossip Girl herself. You know you love it! Keep reading to find out who has signed up for the reboot, so far.

Related:
Gossip Girl: Where Are the Stars Now?
Previous Next Start Slideshow
The Cast For HBO Max's Gossip Girl Reboot Is Slowly Coming Together originally posted on POPSUGAR Entertainment
Join the conversation
TVGossip Girl
More from POPSUGAR
From Our Partners
Related Posts

TV
If Catherine O'Hara Doesn't Win an Emmy For Playing Moira Rose, I'll Cry Like a Bébé
by Grace Orriss 6 minutes ago