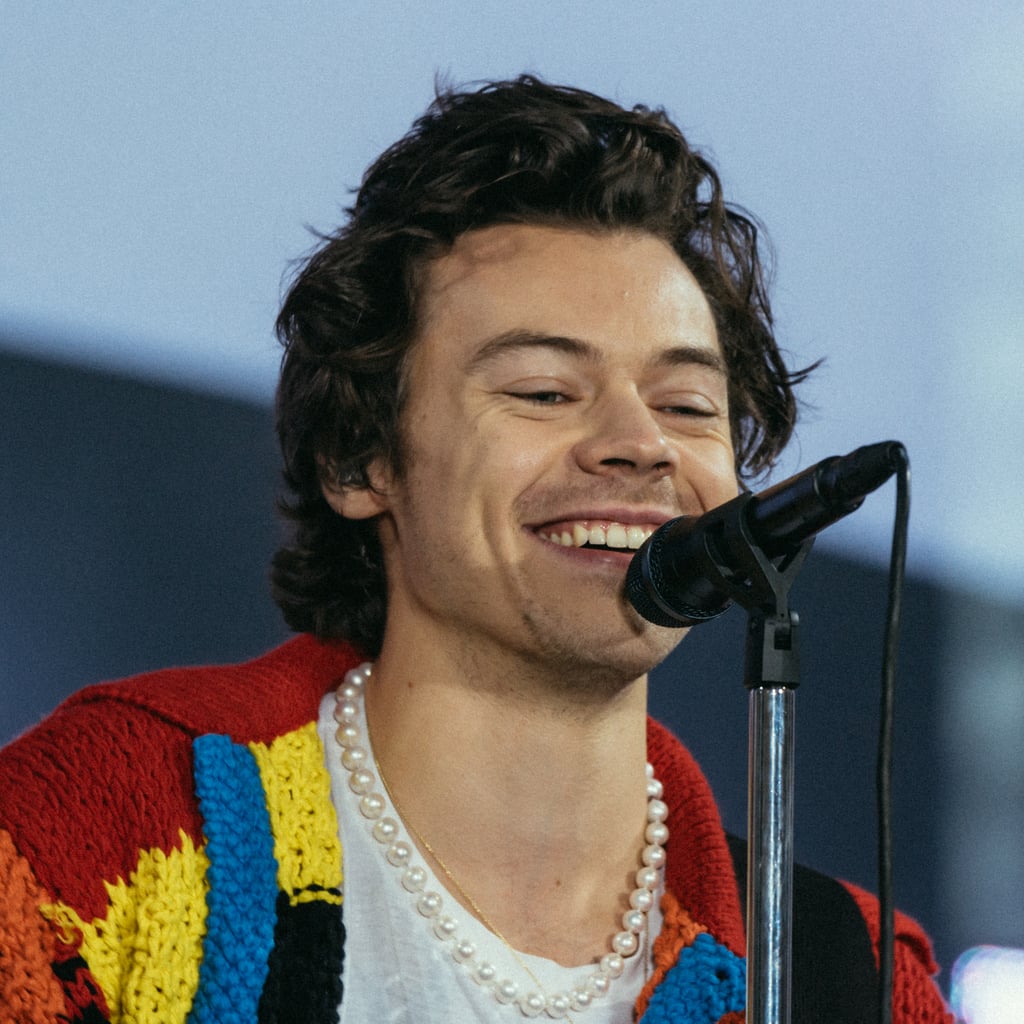 Harry Styles has cancelled his November tour of Australia, after fans this week called out the recklessness of going forward with a tour of an international artist during a global pandemic.

Harry wrote about the cancellation of a number of his scheduled tours on Twitter in the early hours of this morning. "Everyone's health and safety remains our top priority, which is why I unfortunately have to postpone all 2020 shows in South America, Mexico, Australia and New Zealand until further notice.

"I really hope to play the shows as planned for 2021 but will continue to monitor the situation over the coming weeks and months. I can't wait to see you all on the road as soon as it's safe to do so."

Promoter Live Nation said in a statement today: "Due to ongoing government restrictions, and out of an abundance of caution for the safety of our fans, crew and staff, the Harry Styles 'Love on Tour 2020' shows in Australia and New Zealand scheduled to take place in November 2020 will be postponed."

Harry was scheduled to play shows in Sydney, Brisbane, Melbourne and Perth, with support from English singer-songwriter Mabel, from November.

A dedicated website, tasteslikestrawberries.com, named for the first line in Harry's second Fine Line bangin' single "Watermelon Sugar", sprung up in March ahead of the tour announcement, with a countdown clock to the announcement.

The promoter shared the website on Twitter on Mar. 8, with the picture and font akin to Fine Line's album artwork.

The shows were meant to be Harry's first in Australia since a nationwide tour in 2018 off the back of his self-titled debut album in 2017. The tour announcement came in the wake of the release of Harry's music video for "Falling", released on Feb. 28.

Harry's planned 2020 European and North American tour dates were earlier this year rescheduled to 2021. "The well-being of my crew, and all the fans around the world will always hold top priority," Harry said on Instagram of the US cancellations, before inviting fans to engage with the issues raised by the Black Lives Matter protests in the US.

"I can't wait to see you all out on the road, as soon as it's safe to do so. We are in a moment of necessary change and growth in the world. I will be using this time to listen, and to educate myself on how I can help more in the fight for justice and equal rights for all in the future. I hope that you will take the time to do the same. Treat people with kindness. I love you all."

Celebrity Twitter
In Case You Forgot, Megan Thee Stallion Reminds Us That She's the Queen of Freestyle
by Mekishana Pierre 13 hours ago