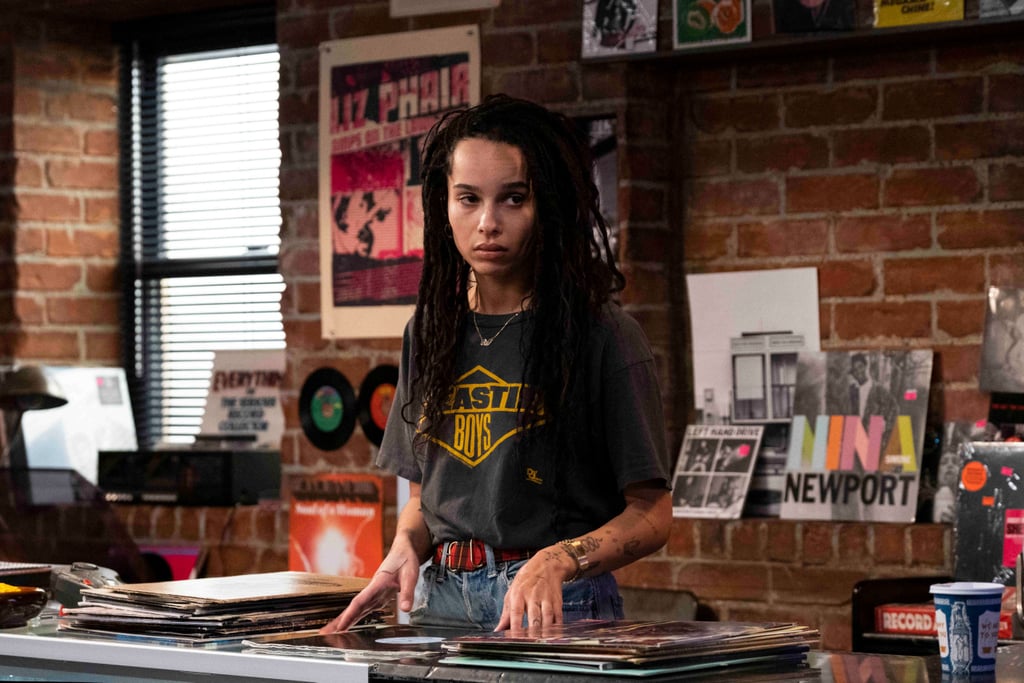 Even If You Don't Watch High Fidelity, Please, Please Listen to the Soundtrack

The reboot of High Fidelity, streaming now on ABC iview, is all about a record store owner (played by Zoë Kravitz), so it makes sense that the show's soundtrack would be top-notch. Over the course of the 10 episodes in the first season, viewers get to hear an eclectic selection of amazing music, bridging many genres and embracing little-known songs as much as massive hits from music icons. Where else could you possibly find a soundtrack that seamlessly incorporates Celine Dion, David Bowie, Frank Ocean, Aretha Franklin, and a slew of bands in different genres who you might not have heard before? Ahead, we've rounded up the amazing soundtrack from High Fidelity — keep reading for your latest playlist.

Previous Next Start Slideshow
Even If You Don't Watch High Fidelity, Please, Please Listen to the Soundtrack originally posted on POPSUGAR Entertainment
Join the conversation
TVMusicHigh FidelityTV Soundtrack
More from POPSUGAR
From Our Partners
Related Posts