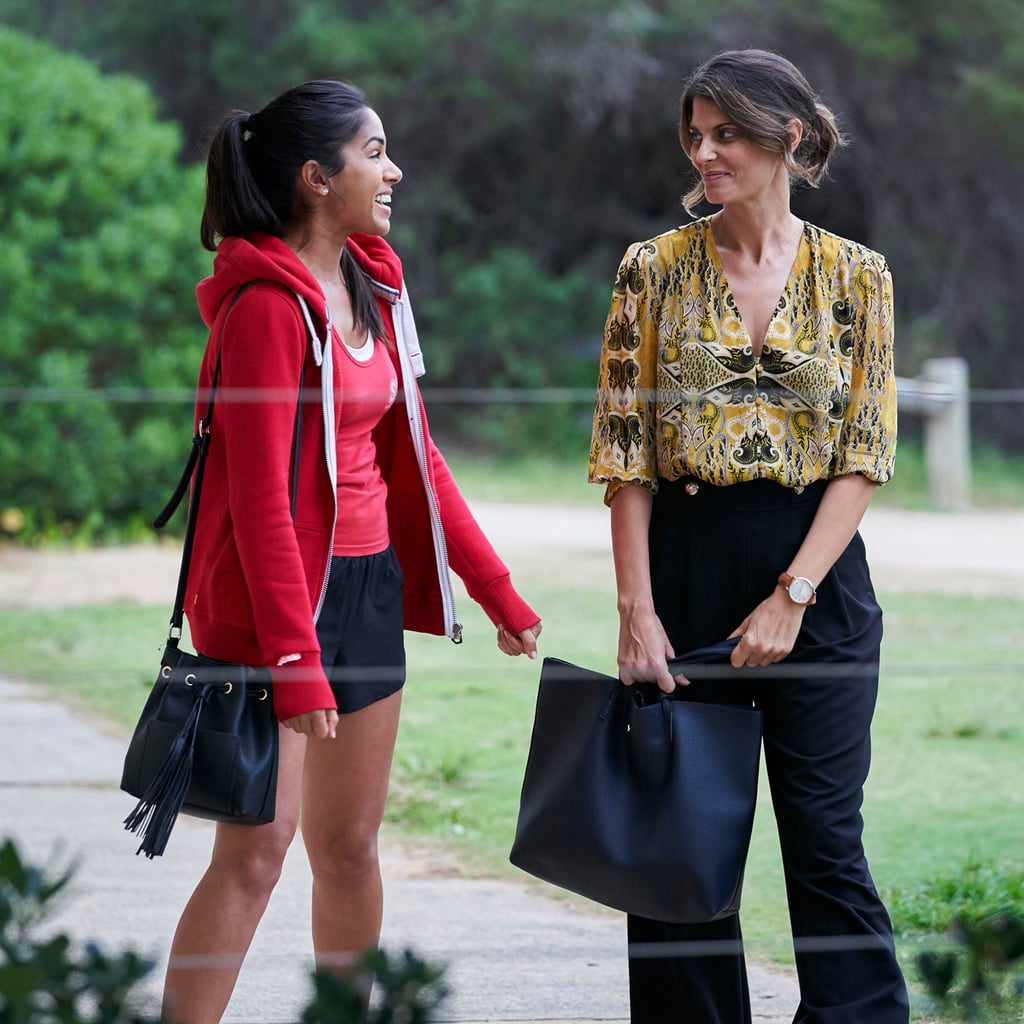 Long-running Aussie soap Home and Away has been criticised for possibly censoring a series of kisses between fan favourites Alex (Zoe Ventoura) and Willow (Sarah Roberts).

LGBTIQ+ fans on social media often share how much they stan the couple, dubbing them #Willex. But the ABC have reported on a number of instances where the scene between Alex and Willow shown in Australia and New Zealand differed.

When the episode aired in New Zealand late last year, Alex (Zoe Ventoura) and her partner Willow (Sarah Roberts) share a quick kiss at a bar, before Alex goes to order drinks. During the same scene on Australian television, the scene was cut without the intimate moment.

In another scene from last year, Willow gives an emotional speech to Alex, saying, "I don't care if it hurts in the end, because you're so worth it." In Australia, the scene ended there. In the Kiwi version, the pair share a passionate kiss and plan a trip away together.

Attention was brought to the discrepancy by fans on Twitter — one of whom also pointed out that there were pap shots of the couple kissing on set as part of filming for last night's episode. That kiss was also excised from the episode.

Related:
The Aussie TV Shows We Can't Wait to Watch In 2020

When asked by the ABC about the difference between the Kiwi and Australian edits of the two episodes from last year, Channel Seven said the episodes in Australia were not the final versions of the episode, blaming "human error".

"As with any television show, numerous changes are made throughout the post-production process all the way up until final broadcast."

Channel Seven also promised that their catch-up service 7Plus would update the episodes "to reflect the final versions of those episodes".

Some people suggest that producers may not have been expecting the couple to garner as many fans as they have, or posed that longer romantic scenes were cut due to time constraints.

The Voice
Everyone Seems to Want to Be on Guy Sebastian's Team on The Voice & Who Can Blame Them?
by Hannah Story 14 hours ago

The Voice
If You're Already Hyped About The Voice, Get Acquainted With Team Delta So Far
by Hannah Story 14 hours ago

The Voice
Can't Get Enough of the Standout Singers on The Voice? Follow Them All on Instagram
by Hannah Story 14 hours ago
Latest Celebrity
×