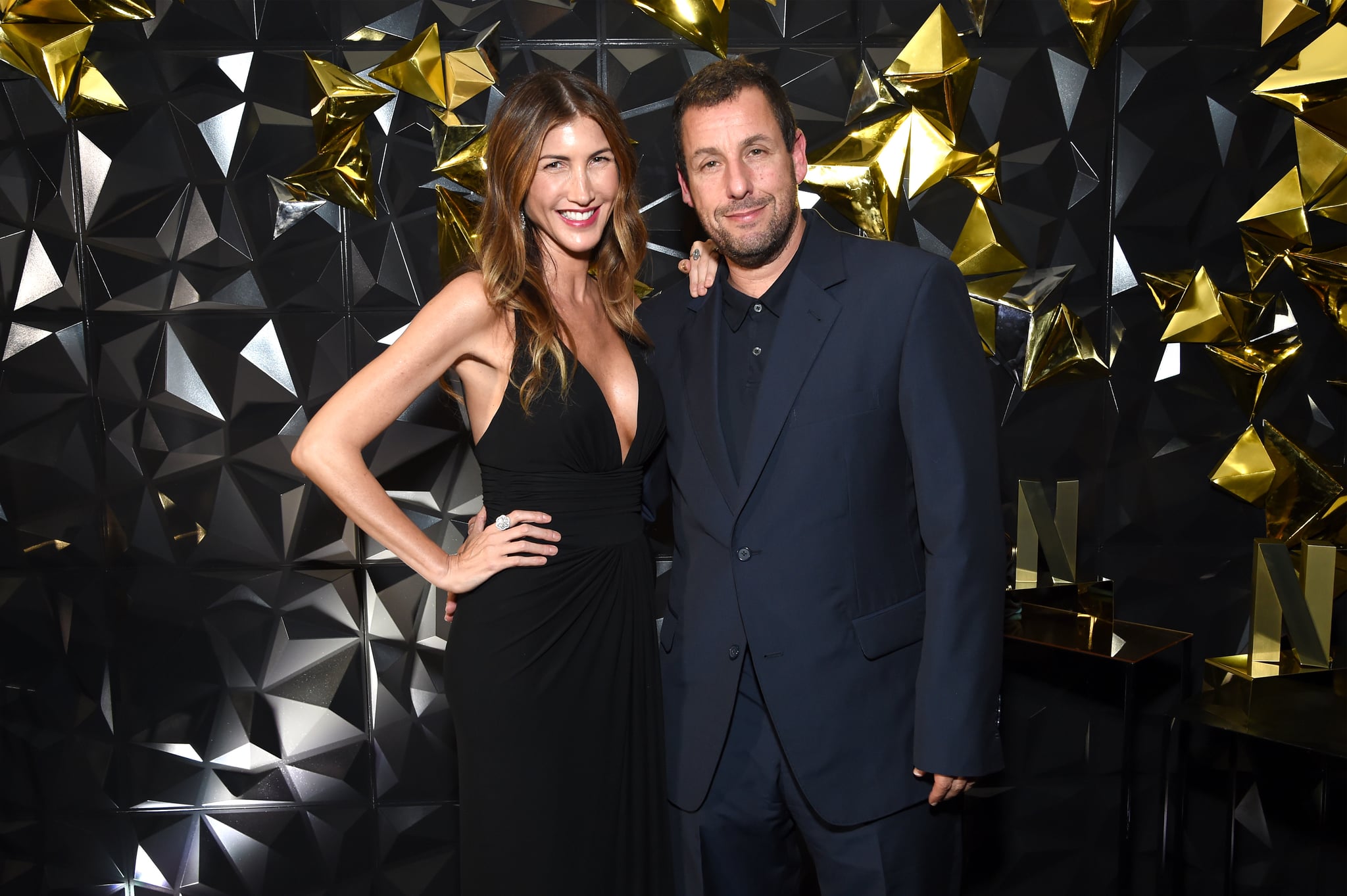 When you think about Adam Sandler's 1999 film Big Daddy, romance probably isn't the first thing that comes to mind. However, it does hold a very special significance for the actor. Not only was it one of his biggest comedic roles to date, but it's also where he met his wife Jackie. At the time, Jackie was an aspiring actress getting her big break in Hollywood. In the film, she plays a waitress who takes Adam's order at a sports bar, but clearly a real-life spark happened offscreen.

The pair started dating shortly after the film was released and have been inseparable ever since. The two eventually tied the knot in 2003, and have since welcomed two daughters, Sunny, 11, and Sadie, 14. While they're relationship started onscreen, they have continued to work together on a handful of projects like Murder Mystery, Just Go With It, Grown Ups, and 50 First Dates. Celebrity Facts
Get to Know Brooklyn Beckham's Stunning Fiancée, Nicola Peltz, With These Fun Facts
by Monica Sisavat 6 hours ago

Psych
66 Photos of Dulé Hill and Jazmyn Simon That'll Have You Saying, "I Want a Love Like That"
by Grayson Gilcrease 9 hours ago 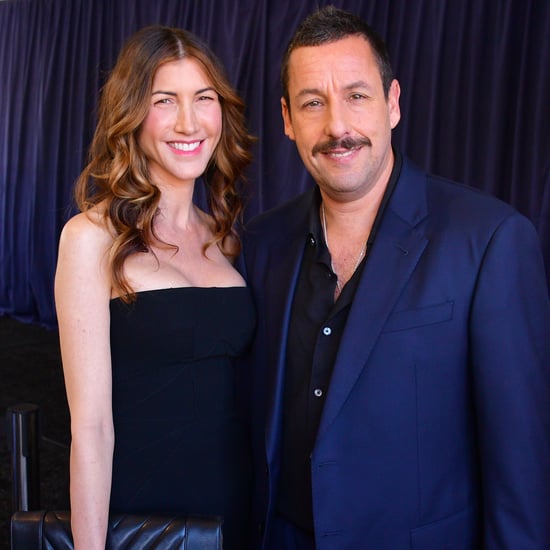 Celebrity Families
Did You Know Adam Sandler's Kids Have Appeared in Several of His Movies?
by Hedy Phillips 1 day ago 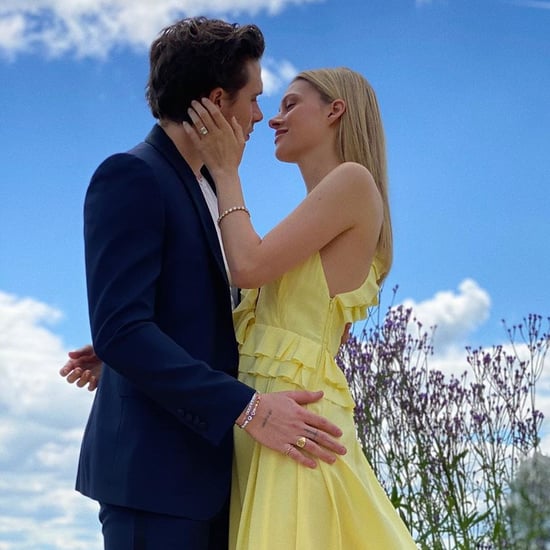 Celebrity Engagements
Brooklyn Beckham Is Engaged to Nicola Peltz: "I Am the Luckiest Man in the World"
by Brea Cubit 3 days ago

Madison Bailey
Madison Bailey Is Cooler Than Any Outer Banks Kook, and These Facts Prove It
by Monica Sisavat 1 day ago
Latest Celebrity
×