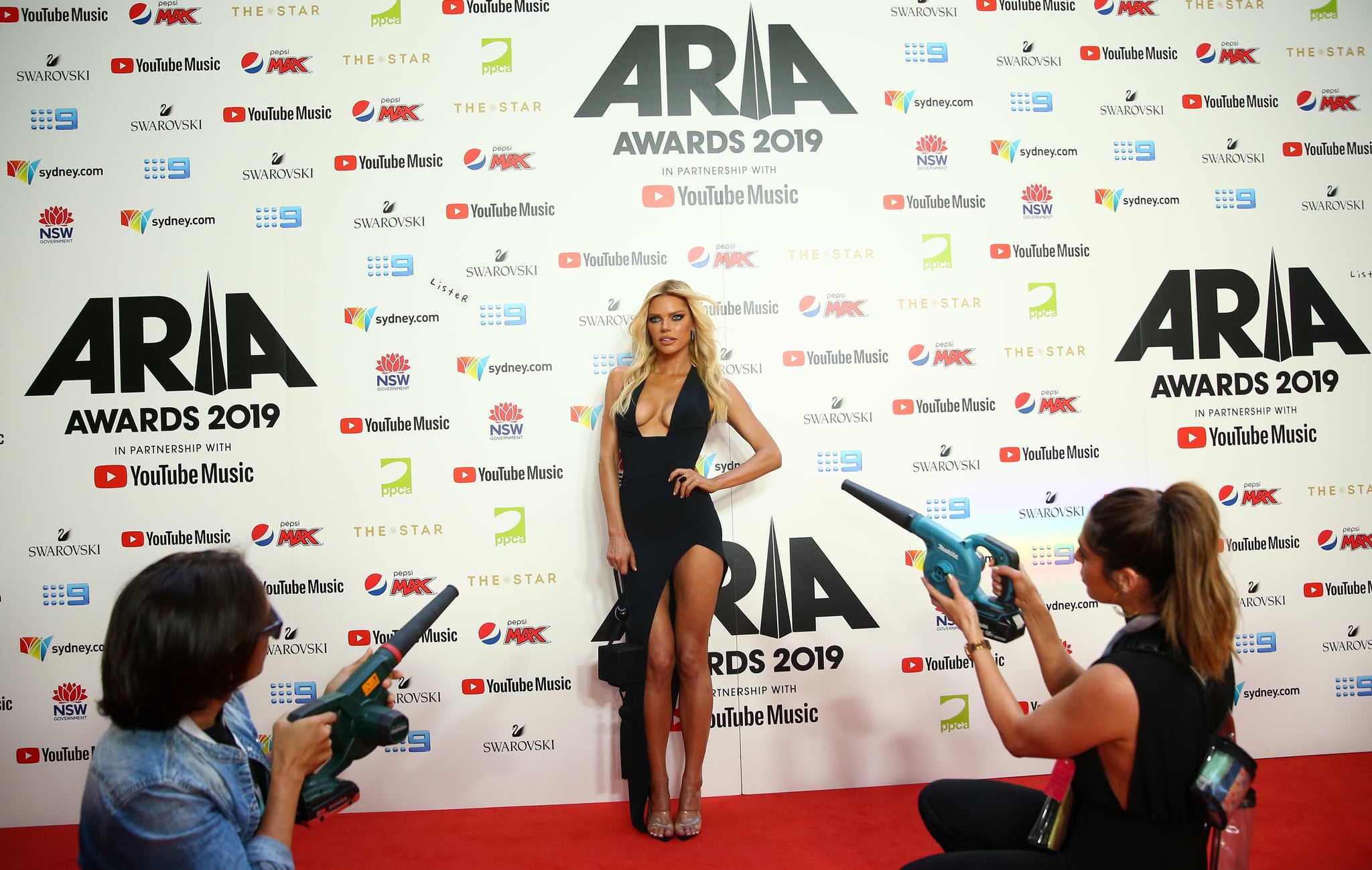 The ARIAs are still on for 2020, but they'll look a little different due to the COVID-19 pandemic. Australia's music awards night, scheduled for November 25, has been revamped to comply with NSW health restrictions — and that sadly means no audience.

The announcement in September that the 34th annual ARIA Awards would proceed followed the cancellation earlier this year of the Logies and theatre awards night, the Helpmanns. The film and TV awards, the AACTAs, are also set to go ahead across two sittings in late November.

Just like last week's Emmys, the ARIA Awards will feature a mix of live award presentations and performances, pre-recorded footage and live crosses to musicians and public figures (think Victorians) who are unable to attend.

ARIA chief executive Dan Rosen told the Sydney Morning Herald: "With border closures we know there will be nominated artists who won't be able to come so we will be going to them for performances and making sure they are available via video when we announce the winners."

Dan also explained to the Sydney Morning Herald why the decision was made to still hold the annual celebration of homegrown music. "One thing that the last year — that includes bushfires and COVID — has demonstrated is that music and musicians have been such an important way for us all to cope and get through these challenging times," he said. "These awards will emphasise that."

In a press release about the 2020 ARIAs, Dan added: "[W]e want to celebrate the resilience, strength, and camaraderie that our artists and the music industry have shown throughout 2020, and celebrate the successes of the Australian music industry, both locally and on the global stage."

The live presentation of awards and performances will take place at The Star in Sydney as in previous years, but pre-recorded footage and live crosses are expected from all around the country.

While theatres, cinemas and concert halls upped their capacity by 50 percent last month, to a maximum of 1000 people, corporate events still cannot exceed 300 people and the one by four-square-metre rule remains in place. That's likely part of the reasoning for the lack of an audience this year — even among musicians themselves. Anyone attending, say to present an award or perform, will have to act in accordance with social distancing measures and a COVID Safe Plan.

On top of venue restrictions, the ARIAs also has to grapple with state border restrictions, including hotel quarantine rules and the closed border between NSW and Victoria.

Related:
Catch Up on the Performances From Saturday's Music From the Home Front Concert

ARIA nominations were announced in October at a virtual Season Launch on the ARIA YouTube channel, presented by Brooke Boney. Records released between September 2019 and September 2020 are eligible for the awards. Leading the nominations is Lime Cordiale with eight, followed by Tame Impala with seven, and Sampa the Great with six.

Check out who is nominated here. 800 people from across the industry vote on six categories, while 19 are voted for by Judging Schools with specialist knowledge of specific genres. The ARIA Board are responsible for the ARIA Hall of Fame, Icon Award and Lifetime Achievement Awards.

The ARIAs will air on Channel Nine on November 25. Performances will also be available to watch around the world on YouTube.

Music
A TikTok User Made a Harry Styles x Britney Spears Song Mashup, and It's a Freakin' Bop
by Chanel Vargas 16 hours ago

Music
Miley Cyrus Is Making a Metallica Cover Album, and We're Ready For Her Version of Heavy Metal
by Grayson Gilcrease 16 hours ago