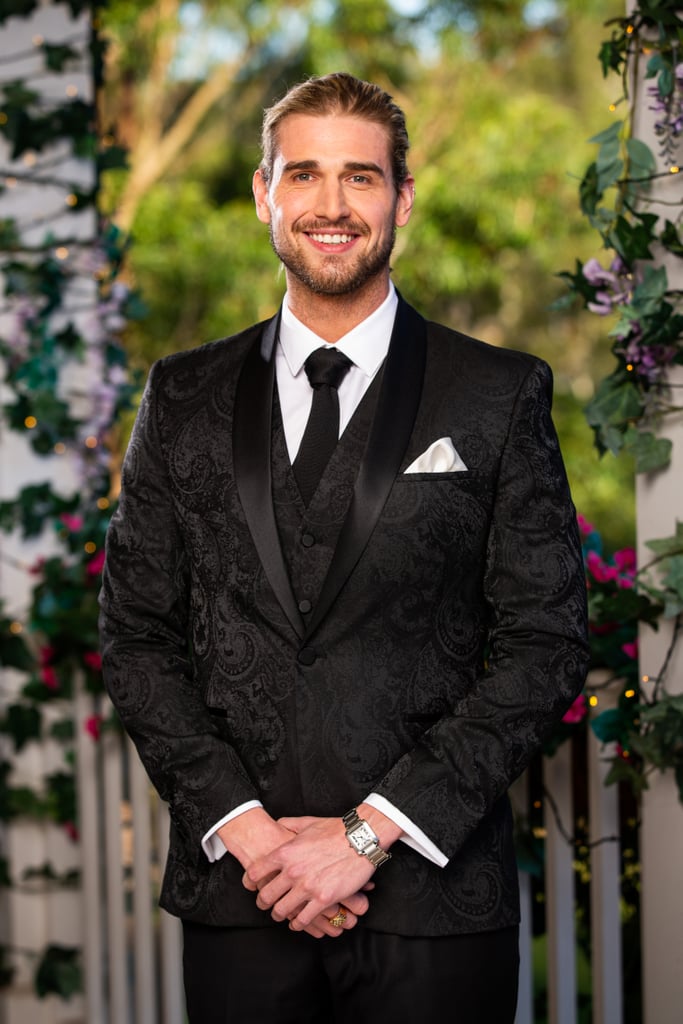 Agostino aka Aggi is the latest person to be sent home from The Bachelorette after he didn't manage to form a romantic connection with Becky Miles.

The only time we saw them together was in group date situations, where Aggi embraced being the Giant Prawn on the photoshoot, saying that the orange colour really brought out his eyes and teeth, had a crack at spinning plates at the talent show, and wasn't afraid to show off his long locks as the wizard at last night's Halloween party.

But while we didn't see much of Aggi's Bachelorette experience, he played a pivotal role in Pascal getting kicked out of the mansion. When Becky came to him to find out what Pascal had been saying to the other men, Aggi was forthcoming, saying he'd been "disrespectful" and had complained that they couldn't "find hotter chicks". Pascal has denied saying those things, both on the show and on Instagram, where he also added that he himself had intended to leave the mansion.

Related:
Elly and Joe Don’t Owe the Other Men on The Bachelorette an Explanation About Their Past

POPSUGAR Australia talked to Aggi about what really happened with Pascal and that hair.