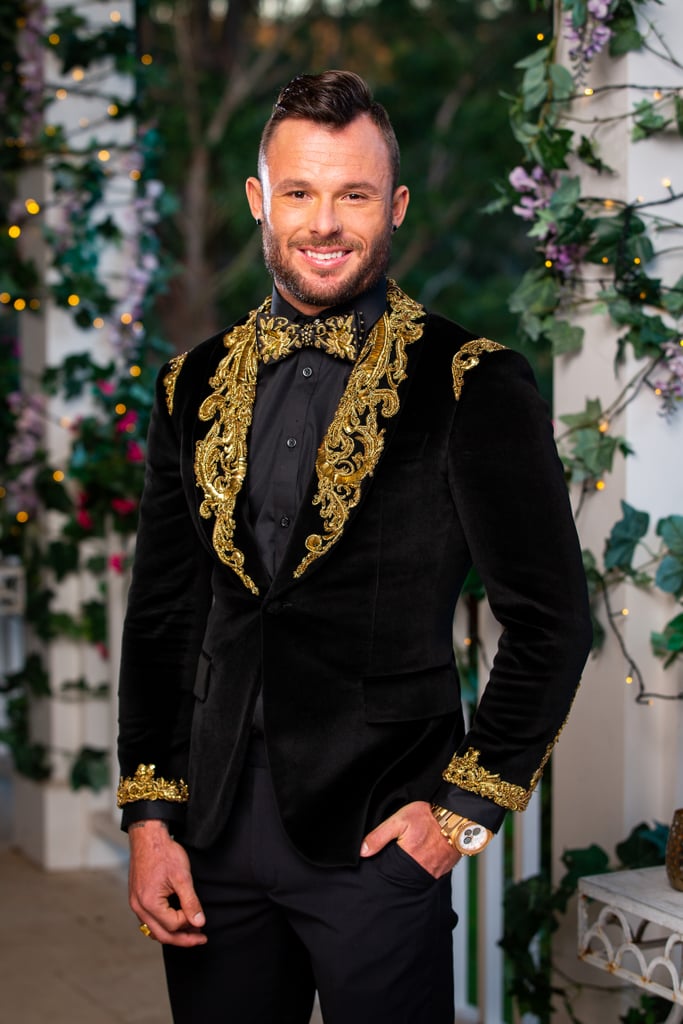 James Is Determined to Learn From His Mistakes on The Bachelorette — "I've Got to Reassess the Problem, Which Was Me"

James Boggia was sent home from The Bachelorette after he behaved poorly at the final cocktail party dinner.

The contestants and the Bachelorettes were able to anonymously ask questions of each other, and Becky Miles was asked which of Elly Miles' suitors was her type. She listed off positive qualities about Frazer, Joe and Adam — and totally left out James. That obviously affected him, but he reached the point where he wanted to walk away from the table when Joe and Elly's previous relationship came up yet again and neither was forthcoming with details.

Elly reflected on his behaviour: "I don't want to be with someone who's going to be possessive or jealous or dramatic."

It was a disappointing end to James' journey, after he had established a rather steamy connection with Elly on their date to the Bachelorette pad. Then, when in another anonymous Q&A at the Halloween party group date, he admitted he was cheating, he went to great pains to redeem himself, writing Elly a letter about his feelings.

But those positives didn't outweigh his actions just shy of hometowns.

Related:
Damien From The Bachelorette Swears He's Not Friends With That Many Other Reality TV Stars

Here, POPSUGAR Australia talks to James about whether he and the contestants were represented fairly on the show and how he plans to learn from his mistakes on The Bachelorette.