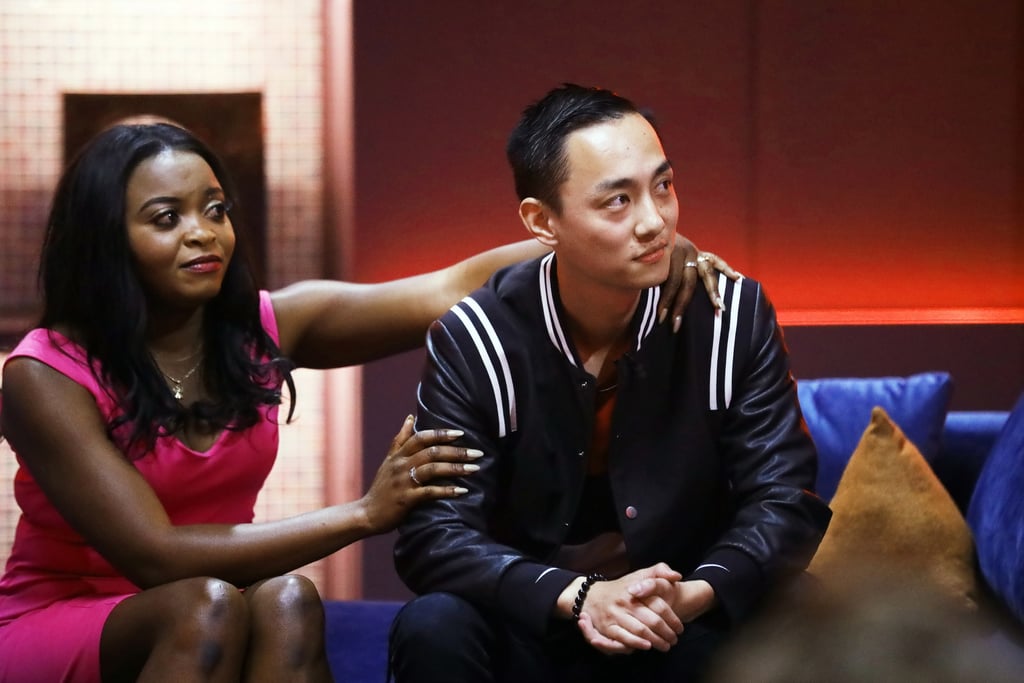 Big Brother returned for the first time in six years on Monday, and since then we've already seen three evictions. And, in all three of those evictions, the contestants eliminated were people of colour.

Out of 20 housemates who have entered the Big Brother house, only four are people of colour, and three have been evicted in the first week, Laura Coriakula, Allan Liang, and SooBong Hwang. Soobong was even evicted in the same episode he arrived. That means the only remaining housemate who is a person of colour is Angela Clancy, who was also up for eviction on episode two. But the storylines on the show tried to explain away this race problem as a coincidence.

Laura was accused of being difficult to live with, because she knew how to bake bread (?) and asked people to clean up after themselves, although she perceived that she was a threat because she came second in the first challenge.

Allan was sold to the public as annoying, someone Daniel said he could "throw over the fence" in episode one, and who referred to himself in the third person. He saw himself as a competitor, and people, like his nominator Garth Saville, thought he was a too eager strategist, whose seeming friendliness was insincere.

Then, SooBong was portrayed as a strong contender, because he immediately showed that he was physically more capable than most of the housemates, and needed to be knocked out early.

Related:
Tully Smyth Live-Tweeted the Premiere of the Big Brother Reboot & We Needed Her Insight

Whether these concerns were valid or not, it's stark to see POC represent just a fifth of the housemates, yet, so far, one hundred percent of evictees. And it's hard to believe that race doesn't come into play when there are equally assertive, strategic and physically capable contestants who are White.