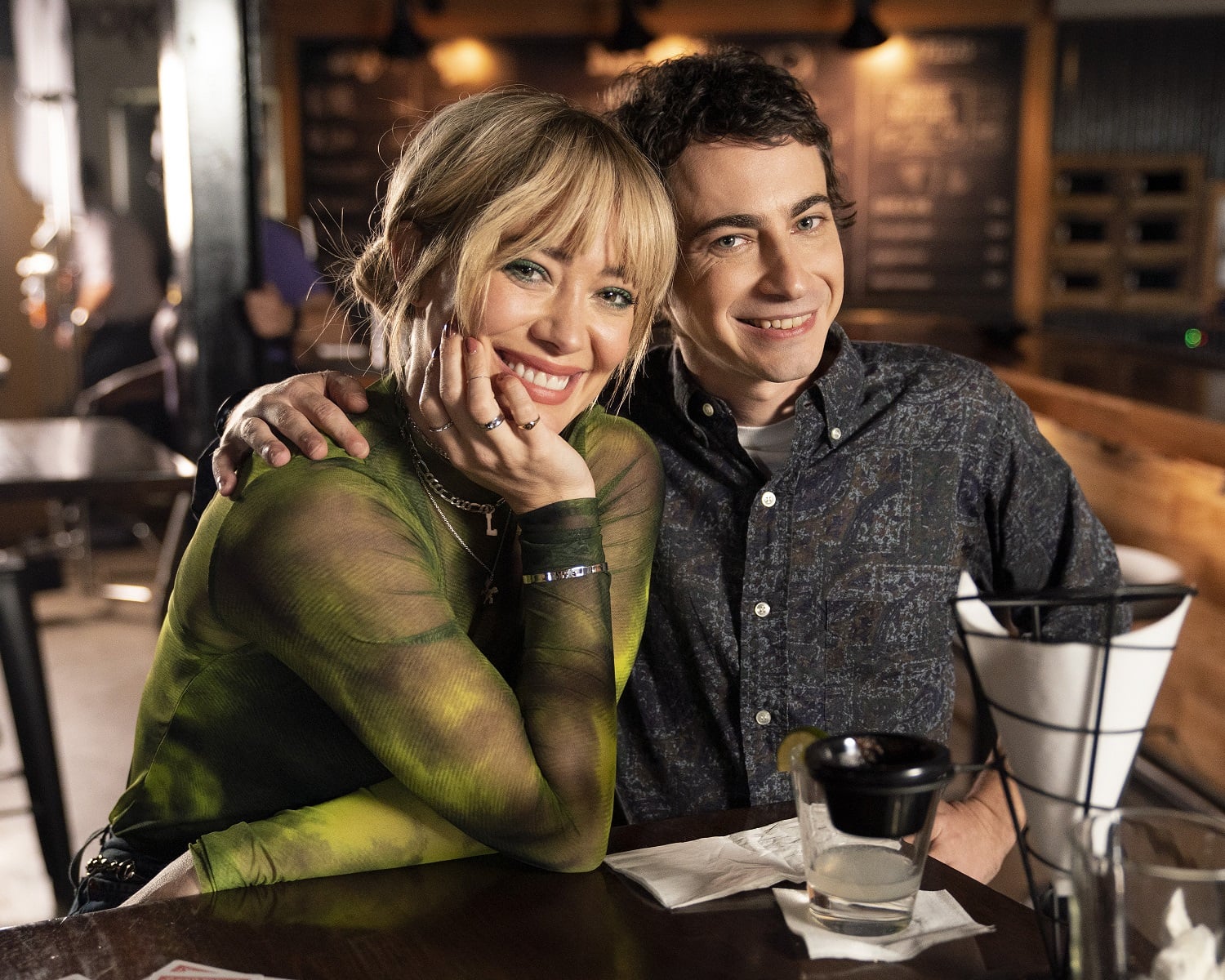 This is definitely not what dreams are made of! Disney+'s upcoming Lizzie McGuire reboot has halted production, Variety reports. "Fans have a sentimental attachment to Lizzie McGuire and high expectations for a new series," a Disney spokesperson told the publication. "After filming two episodes, we concluded that we need to move in a different creative direction and are putting a new lens on the show." As a result, the show's original creator Terri Minsky has stepped down as showrunner.

So, what exactly does this mean for the fate of the series? While production has been placed on hiatus as the show looks for a new showrunner, it doesn't entirely mean the show has been cancelled. However, it could delay the release date quite a bit. Filming first kicked off in November 2019, and Disney+ recently teased the show's release in a video that featured their upcoming 2020 titles.

As previously revealed, the reboot will "revolve around Lizzie as a 30-year-old millennial navigating life in New York City." In addition to Duff, the McGuire family — Jake Thomas, Hallie Todd, and Robert Carradine — will also be reprising their roles along with Adam Lamberg as Lizzie's childhood best friend Gordo. Here's hoping we'll be reunited with Lizzie and the rest of the gang soon enough!

Image Source: Disney
Say It Ain't So! Filming For Lizzie McGuire Reboot Has Been Put on Hiatus  originally posted on POPSUGAR Entertainment
Join the conversation
TVLizzie McGuire
More from POPSUGAR
From Our Partners
Related Posts

TV
Meet the Confirmed Cast of Married At First Sight
by holley.gawne 2 days ago 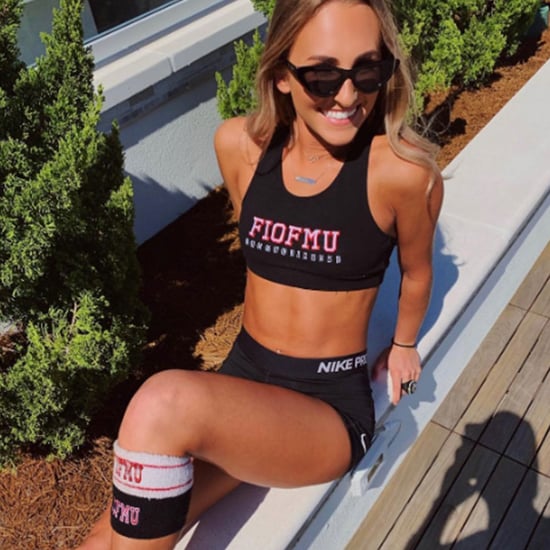 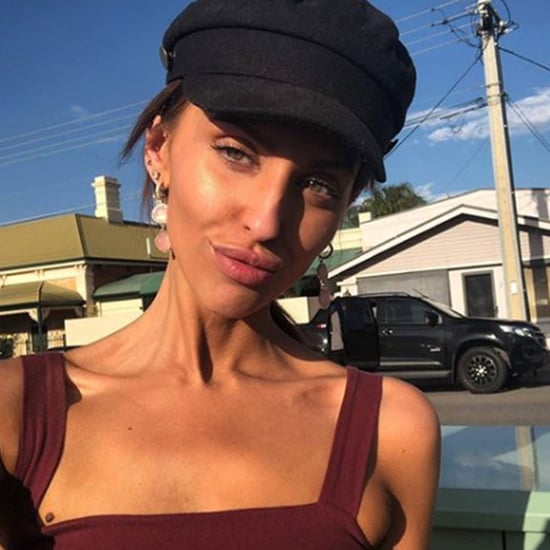 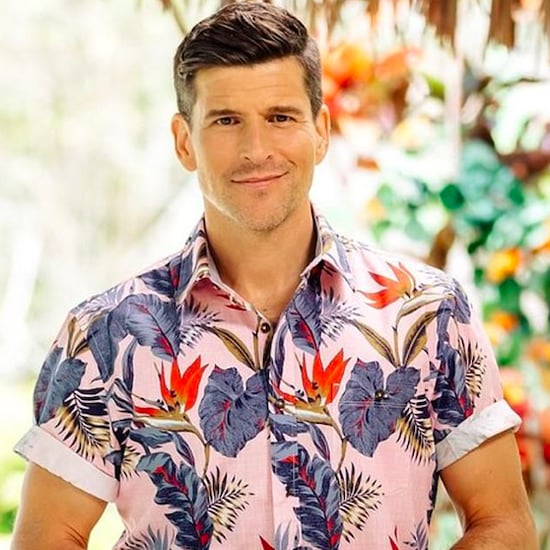 TV
The Aussie TV Shows We Can't Wait to Watch In 2020
by holley.gawne 2 weeks ago 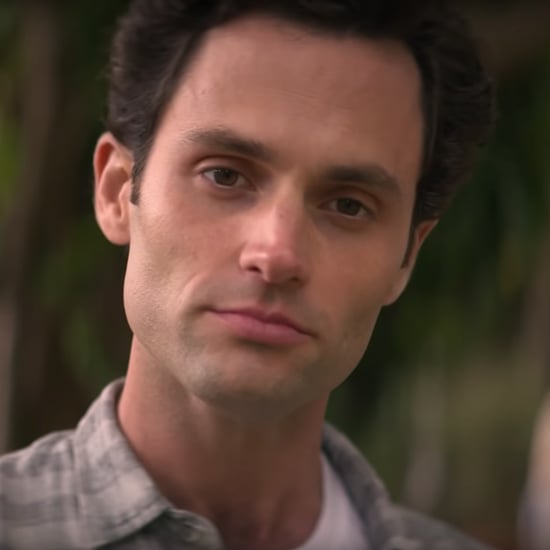 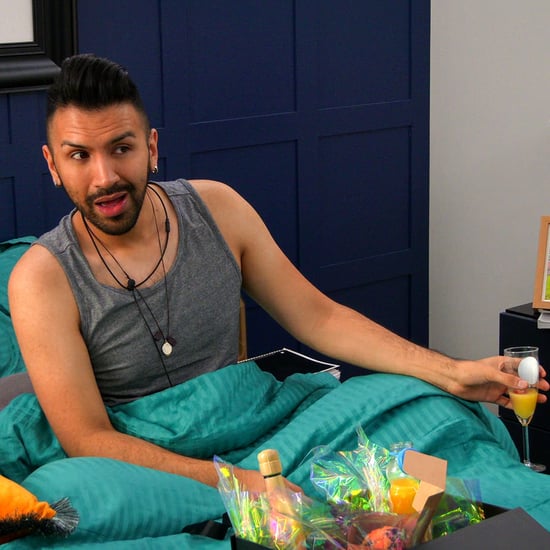 TV
Netflix's The Circle Is Basically a Black Mirror Episode IRL, and I'm Completely Sucked In
by Karenna Meredith 1 week ago 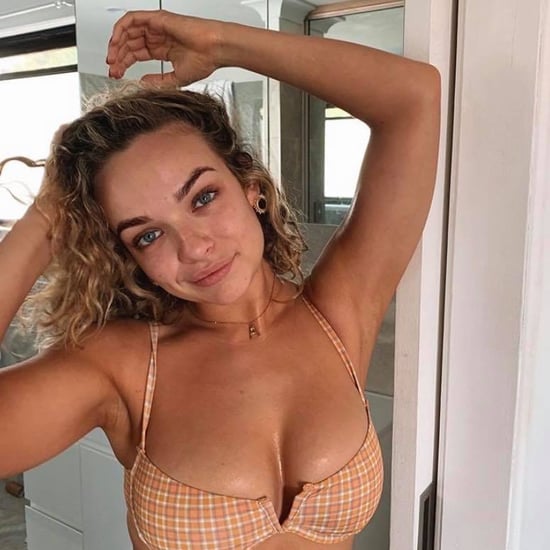 TV
Everything We Know So Far About the Cast of Bachelor in Paradise 2020
by holley.gawne 3 weeks ago 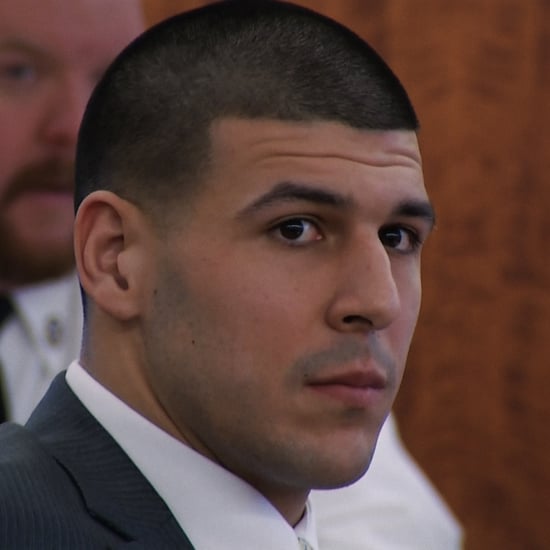 TV
Netflix Delves Into the Trial and Mind of Aaron Hernandez in New Docuseries, Killer Inside
by Mekishana Pierre 1 week ago
Latest Celebrity